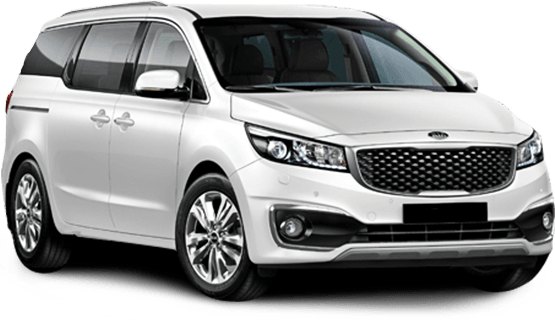 Why Use DriveNow for Car Rental at Darwin Airport?

For more than a decade, DriveNow has built rock solid partnerships with the most trusted car rental operators in the business. With a wealth of experience in comparing the best vehicles to suit your needs, we guarantee to bring you the lowest rates on the market. Our convenient car comparison service allows you to find the perfect car for you and your travelling party from our reliable partners: Budget, Thrifty, Hertz, and Enterprise.

With no hidden fees before, during, or after your trip it takes the worry out of hiring a car. You’ll have a clear picture of your vehicle and cost before landing at Darwin Airport, so you’re ready to pick up the keys and venture into the Northern Territory.

A Brief Introduction to Darwin Airport

Situated just 8km (a short 15-minute drive) from the city centre in Marrara, Darwin Airport services both domestic and international travel with regular flights departing to popular Asian destinations such as Singapore, Indonesia, Malaysia, and the Philippines.

The Airport dates back to 1919, making it one of the oldest airports in Australia. In its earliest years it was solely used as a military airfield before civilian airlines were permitted in the mid-1940s.

As well as acting as the primary domestic and international airport for the Northern Territory it was also used as an important refueling stop for airlines flying between Australia, Asia and on Europe right up to the seventies when airlines equipped with longer ranged aircraft were able to fly direct to Australia's main cities.

In 1974, the airport was used to evacuate over 25,000 people out of Darwin after Cyclone Tracy hit and flattened the city. In 1999, Darwin Airport was also used to assist in UN operations in East Timor, and supported medical evacuations during the 2002 Bali bombings.

Fast-forward to 2015 when the airport expanded its present-day terminal building doubling its capacity and costing $85 million, enabling it to grow into the Northern Territory’s premier international and domestic airport. 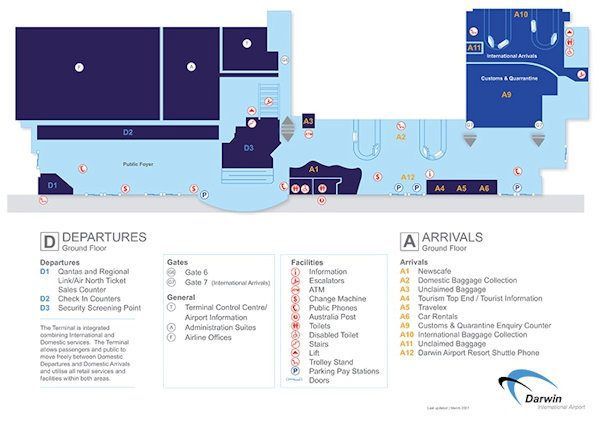 Five Places to Visit with The Kids in West Auckland