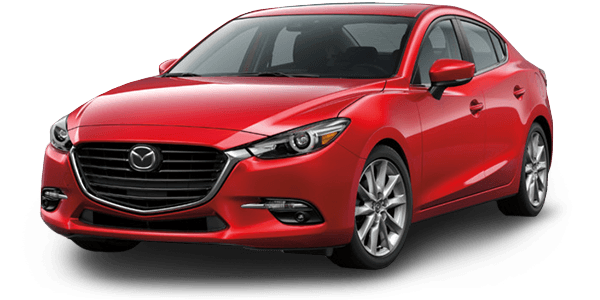 Loading
Arriving from just a state or two over or are coming in from overseas, Brisbane Airport is your gateway to the city and all it holds. This aeronautical thoroughfare is one of the busiest in all of Australia, shuttling millions of passengers in and out of the state each year. Whether you’re looking to dive into all the city has to offer or are just using the airport as a launching pad for your tour of the east coast, picking up a hire car at Brisbane Airport can give you the power to see and do everything on your itinerary in your own time. Queensland is the home of some of the most beautiful scenes in all of Australia, and the capital of Brisbane is one of the best bases from which to explore it all. Located in the southern portion of the Sunshine State, Brisbane is within a short drive of plenty of hot holiday destinations, including the Gold Coast, Sunshine Coast, and more. The city itself offers plenty of exciting exploration opportunities, too. Don’t want to hire a car at Brisbane Airport? With several locations for car hire in Brisbane, you can pick up your rental from sites all over the city and live your holiday dreams as you see fit. But, as you can see, the convenience of getting the keys to your ride after you collect your bags might just be too good to pass up!

Why Use DriveNow for Car Hire at Brisbane Airport?

DriveNow has been helping travellers get the keys to quality car rental since 2003. In that time, we’ve built up rock-solid partnerships with some of the biggest car suppliers in the world. That means you’ll be choosing from top-notch vehicles from trusted brands such as Budget, Thrifty, Hertz, Enterprise, and more. With our convenient car comparison service, you’ll be able to sort these beauties by the features most important to you, whether it be cost, size, make and model, or other key aspects. Then you’ll have a clear picture of the hire cars at Brisbane Airport that can be ready and waiting for you and your travelling party.

FAQs on hiring a car at Brisbane Airport

Which car hire companies are located at Brisbane Airport?

Where are the car rental companies located at Brisbane Airport?

Rental booths are located in the Arrivals hall of each Terminal and vehicles are collected and returned to the ground floor on the car park opposite each terminal. Take the pedestrian overpass walkway outside the terminals to the car parks & train station and use the lifts on the other side to reach the ground level.

How much is car hire at Brisbane Airport?

A small 4 person car starts from $33 a day during off-peak season (outside school holidays). The same vehicle hired during December will be around $45 a day. The price will vary based on time of year, type of vehicle and when you book.

Where is the nearest petrol station to Brisbane Airport?

Shell operate a 24 hour petrol station on the corner of Moreton Drive and Nancy Bird Way on the way into the airport and less than 1km from the International Terminal and 2kms from the Domestic Terminal.

How far is Brisbane Airport from the city centre?

Brisbane CBD is 14km via the toll Airport Link.

How far is Brisbane Airport from the Gold Coast?

87km and just over 1 hour's drive south via the M1 freeway.

What You Need to Know about Brisbane Airport

For many travellers, Brisbane Airport (BNE) is the gateway to Queensland’s capital.

Located in the eastern portion of town, near where the Brisbane River flows out into Moreton Bay, the site has undergone tremendous change since its humble beginnings in 1922, back when it was known as Eagle Farm. Temporarily used as a US military base in the 1940’s, it eventually reopened to the public in 1946 and has since become Australia’s third busiest airport.

Once you’ve safely landed and successfully navigated your way past the bag carousel, it’s time to get your trip started. In addition to convenient car hire from Brisbane city, DriveNow offers cheap car rental directly from Brisbane Airport so you can collect the keys before you’ve even exited the terminal. Skip the bus and train queues and hop in to your very own Brisbane Airport car hire.

Brisbane Airport car rental services are located just across the pedestrian overpass from the domestic terminal. The free airport transfer bus can shuttle you between international and domestic terminals.

When you hire a car at Brisbane Airport, you open up new possibilities for the experience you’ll have in Brisbane, south-east Queensland, and beyond if you so choose. With so many exciting opportunities, the last thing you want to do is be stuck inside the airport, running around looking for car rental desks.

Good news; grabbing cheap car hire at Brisbane Airport is quite easy once you get off your flight. There are dedicated desks for both the International and Domestic Terminals, so you won’t have to trek all over the precinct to pick up the keys. 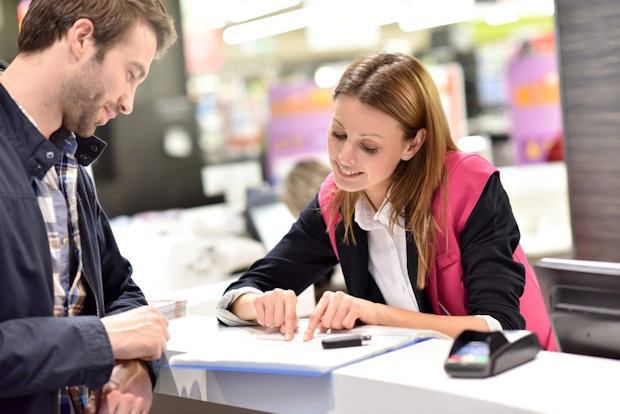 With services in both the International and Domestic Terminals, renting a car at Brisbane Airport is a breeze.
Source: goodluz

If you’re coming from another spot within Australia, you’ll find car hire desks for Budget, Europcar, Avis, Thrifty, Hertz, and Redspot/Enterprise on Level 1 of the Domestic Terminal. There are desks on both the Qantas and Virgin ends of the terminal near baggage claim.

And it’s no problem if you’re flying in from overseas, as there are car hire desks for those same companies located on Level 2 of the International Terminal behind Spoon Café.