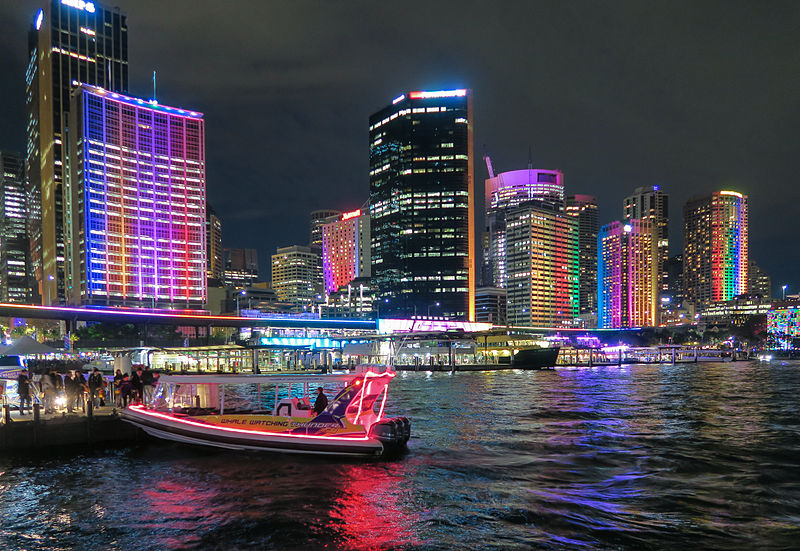 Winter festivals in Sydney and surrounds you can’t miss

>>   Experiences   >>   Winter festivals in Sydney and surrounds you can’t miss

Sydney is popular with the tourists in the summer months. But what many people don’t realise is that it can be a great place to stay even when the weather turns a little chilly.

Winter festivals and events in Sydney are some of the most exciting.

We strongly recommend you hire a car from Sydney Airport and make the most of the fun winter festivals on offer. 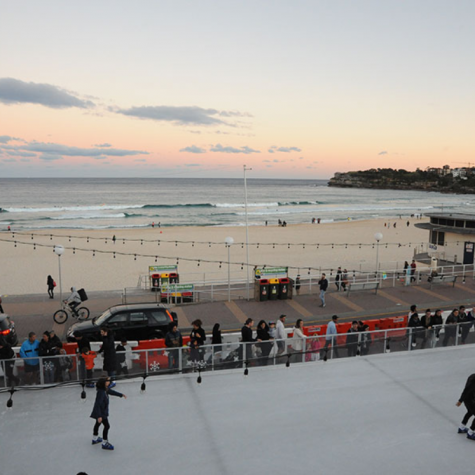 This is definitely one of the best winter festivals that Sydney offers. Bondi Winter Magic turns Sydney’s infamous coastal suburb into a hub for winter activities for one month. The outdoor ice skating rink is always a favourite for festival-goers, even the uncoordinated ones! There’s also a Ferris wheel,  live music, and art. Welcome to Sydney’s very own version of a winter wonderland!

Rugby Union fans unite! Every year they get to enjoy 10 epic weeks of the best of Rugby Union. Witness one of the world’s greatest rivalries in sport as the Qantas Wallabies and the New Zealand All Blacks. The festival kicks off on the 18th August in Sydney.  Thousands of crowds pack the venue to watch their national teams, regardless of whether it’s rain, hail or shine.

Winter is the perfect time to put on your most comfy clothes, sit around the house with a blanket and watch movies all day long. People love to watch movies when the cold sets in. No wonder someone thought it would be a good idea to dedicate a week and a half of winter to a festival for film! Watch feature films, documentaries, short films and animations from around the world. They’re screened at different venues across the city. 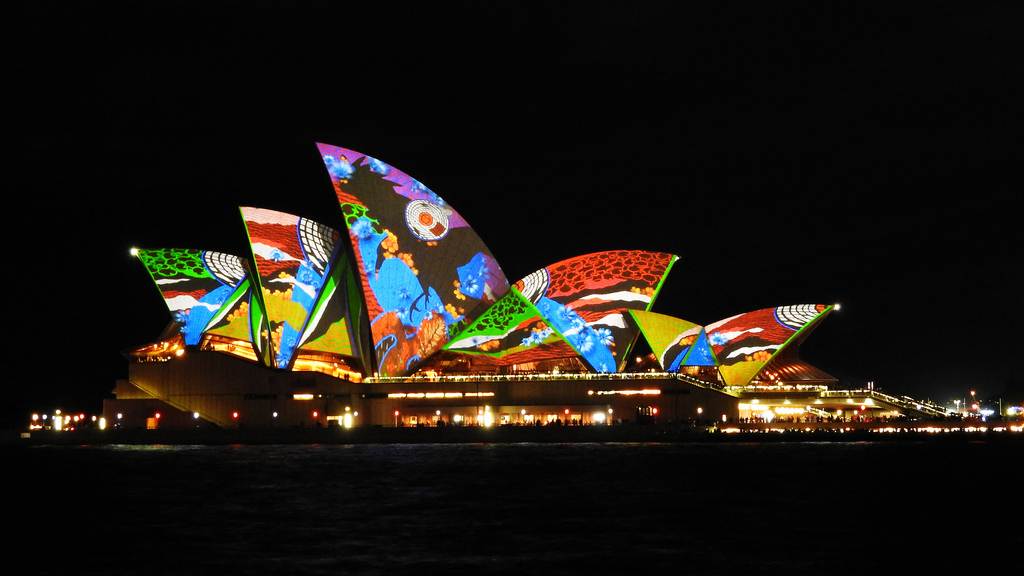 This annual outdoor lighting festival really brings Australia’s most populated city to life. Check out the incredible light installations and 3D projections across central Sydney. You’ll enjoy three weeks of colourful and interactive displays. Watch landmarks such as the Sydney Harbour Bridge and the Opera House light up. The creativity never stops and every year is different.

END_OF_DOCUMENT_TOKEN_TO_BE_REPLACED

Kayaking with dolphins, having our “auras” photographed at Crystal Castle in the hinterland and laying a few bets on the gee-gees at a pub with ocean views wasn’t exactly the…

Six experiences for the adventurous at heart in northern NSW

Northern NSW has many adventures waiting to happen. From beautiful beaches, to hidden waterfalls and unique animal experiences, the North Coast has it all. Snap up a great Sydney Airport…