By Brianna Piazza August 1, 2018 No Comments

Are you desperately in need of a winter break? Luckily for you, winter is the best time to visit the Northern Territory. Instead of battling some of Australia’s highest temperatures in summer, you’ll get to enjoy sunny weather that southerners are missing out on.

To get your winter break started, look into cheap car hire deals from Darwin.

Here are our recommendations for top things to see or do on your winter break. 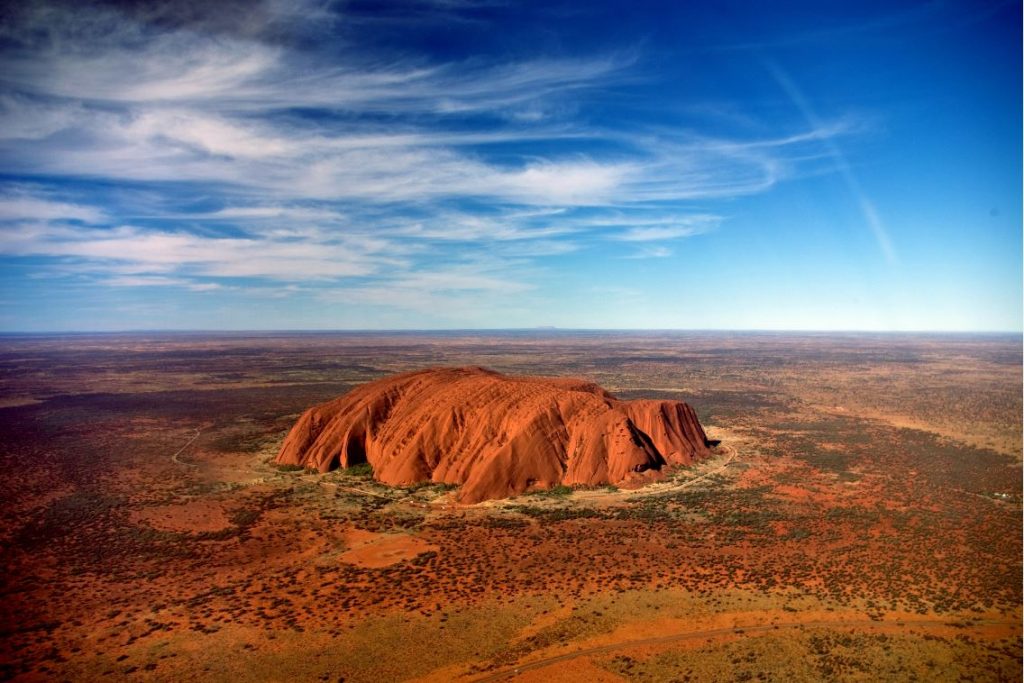 The magnificent red rock of Uluru. Photo by Wikimedia

No trip to the Red Centre is complete without visiting Ayers Rock, or Uluru, as it’s known in Aboriginal tongue. The giant sandstone is right up there on many tourists’ bucket lists, and it should be on yours too. Get a local Aboriginal guide to take you on a tour around the rock and teach you about Uluru’s cultural significance. Sunrise and sunset are the best times to photograph the rock.

Take a dive at Crocosaurus Cove 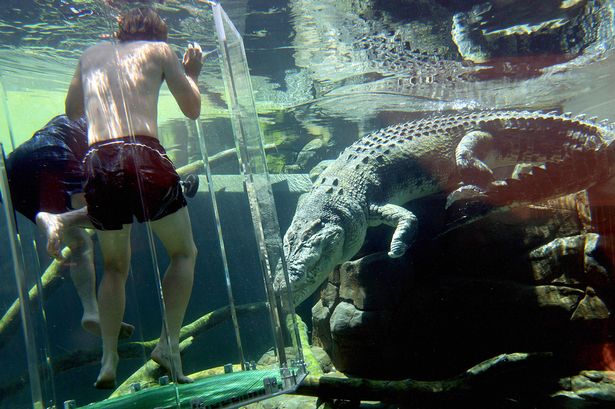 Jumping into the water with a five-metre saltwater crocodile probably isn’t the best idea. But you can actually do it safely at Crocosaurus Cove in Darwin and take home some pretty epic photos to remember the experience! The Cage of Death protects you and puts a safe distance between you and the croc. Watching these monsters open their powerful jaws for a feed while right next to them is a once in a lifetime experience. 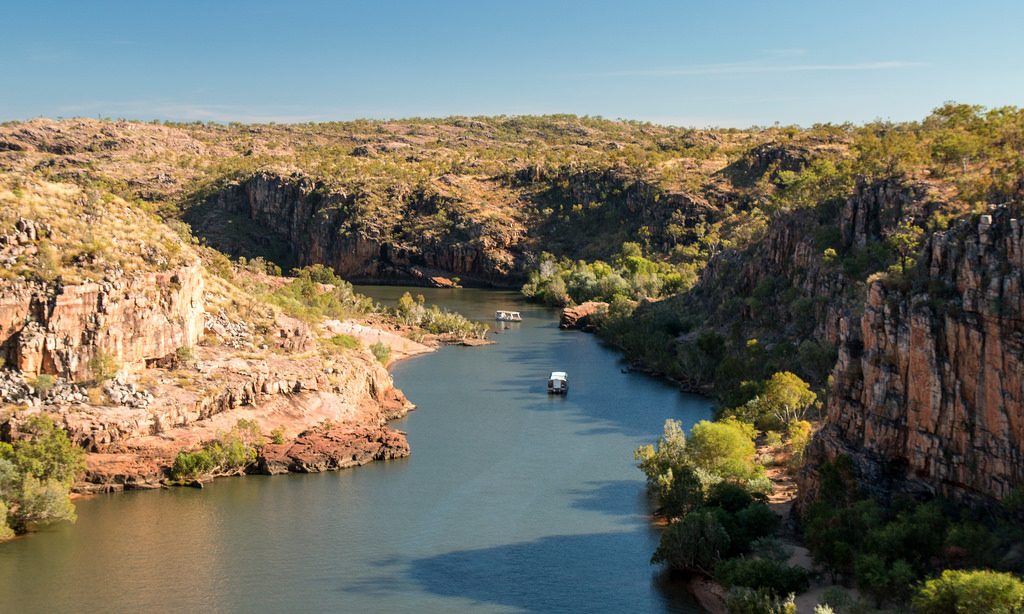 The Northern Territory is home to some of the country’s most stunning landscapes. Katherine Gorge is right up there. The best part about it is Nitmilum National Park spans 180,000 hectares and is home to 13 beautiful gorges. Explore this pristine region on foot, by canoe or by helicopter. While making your way through the park you can also explore Aboriginal rock art, culture and history.

Go stargazing in the Red Centre

Outback Northern Territory is home to some of the most beautiful starry nights you’ll ever witness. Stargazers say this region is one of the best in Australia to see various constellations on a clear night. Just drive from the nearest town, pick up some beers and snacks along the way. Then stop in a sandy patch, away from light, so that way you have the sky all to yourselves that night. But if you prefer company, you might want to join a tour where guides teach you how to take awesome photographs of the Milky Way. 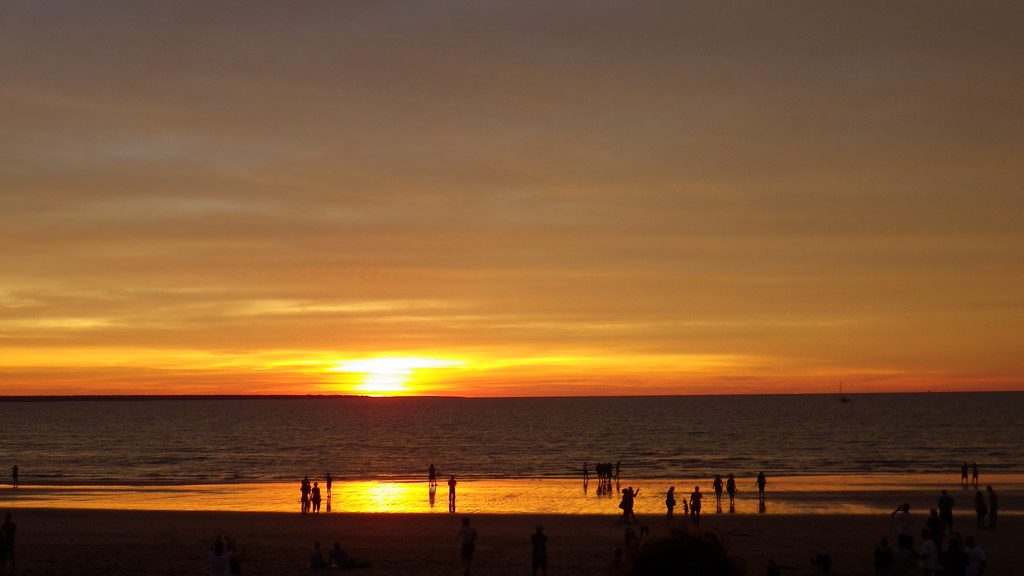 Sunset at Mindil Beach. Photo by Alexandre.lavrov on Flikr

When visiting Darwin, watch Mindil Beach come alive at sunset. There’s no other place quite like it. After admiring the magical backdrop you can then treat yourself to the famous Mindil Beach Sunset Market nearby. It’s Darwin’s largest market which opens every Thursday and Sunday evening between April and October, with more than 300 stalls. Enjoy the aromas of international dishes during this refreshing night in the tropics.

Goondiwindi and the mighty Gunsynd legend

AT about a leisurely four hours after you pick up your rental car in Brisbane or on the Gold Coast, Goondiwindi is easy to get to with great roads all…

Melbourne to Lakes Entrance We decided to check out our own “doorstep” and spent a few days looking around the Dandenongs, within an hour’s drive from Melbourne’s CBD. It’s a…

END_OF_DOCUMENT_TOKEN_TO_BE_REPLACED

Queenstown has so much to offer throughout winter, all you need is a car rental to get you there.