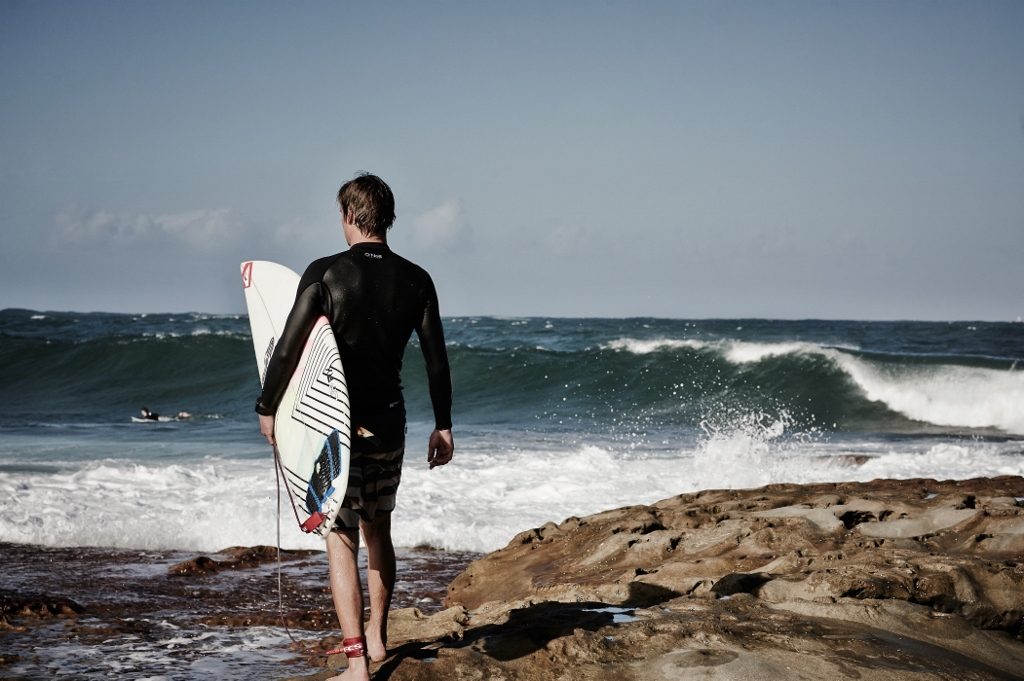 Escape to wonderful WA for your fix of sun, sea, and surf. Source: Nick Duell on Unsplash

As summer comes to an end, it’s easy to fall into the trap of thinking the holiday period is over. That’s not true. The West Australian coast is home to plenty of autumn adventures, from swimming with whale sharks to discovering the golden, picturesque valleys. In fact, March to May is the best time to see many of Western Australia’s top attractions.

Down south, the trees in the valleys turn gold and orange. While the weather remains warm further north. In this part of Australia there are many great autumn adventures waiting to happen. Hire a 4WD at Perth Airport and drive to one of these experiences.

Forget your summer holiday and save it for autumn! Not only does Broome’s sunny, dry season kick in from April, but it’s also the end of the stinger season. Enjoy the long stretch of white sand and turquoise waters at Cable Beach. Between March and October at Roebuck Bay you can also witness one of Australia’s most spectacular natural phenomenon’s, Staircase to the Moon.

Journey an hour and a half inland from Margaret River to discover the majestic Blackwood Valley. This part of the world is spectacular at this time of the year. Wake up inside a cosy B&B in one of the small towns dotted along the countryside. Autumn is perfect weather for bushwalking in Balingup Tree Park. Near the end of autumn the beautiful karri trees shed their grey bark to expose the golden and pink tones beneath. It’s a lovely sight.

Add swimming with whale sharks to your list of autumn adventures in WA. Escape 1150 km north to the Ningaloo Coast, where there are beautiful beaches and it’s hot all year round. Just off the coast is a marine oasis. Many people come here to see the whale sharks, which arrive in autumn each year and leave in winter. Snorkel alongside these magnificent creatures as they glide effortlessly through the water.

Relax along the Quobba Coast

About 900 km north of Perth is a spectacular stretch of coast, known to for its gorgeous rugged scenery. It’s a great spot to go for a walk by the beach, or to take the family swimming or fishing in these crystal-clear waters. Another popular attraction to explore is the 1988 Korean Star ship wreck, which has been at Cape Cuvier since 1988.

Travel to the Buccaneer Archipelago

This is one of the most spectacular sites in all of Australia, yet so few people make the effort to venture to the state’s north to see this natural gem. The Buccaneer Archipelago is made up of about 1000 rocky, sandstone islands which are up to 2,500 million years ago. This paradise has white sandy beaches, pristine rainforest, gorgeous reefs and Indigenous rock arts. An incredible sight to see it the horizontal reversible waterfall in Talbot Bay.

Hit the road through Gippsland in Victoria for some winter treats

The air is chilly in winter down south, but that’s a great reason to load up the car or campervan and set off on a road trip through Victoria’s beautiful…

The old adage “it’s a big country” certainly rings true in Far North Queensland, where distances between sights are great and the only way to experience them is by road….

Melbourne attractions you should add to your holiday bucket list

Are you planning a trip to one of the world’s most liveable cities anytime soon? There are many great Melbourne attractions that you can’t say no to. We’ve done the…