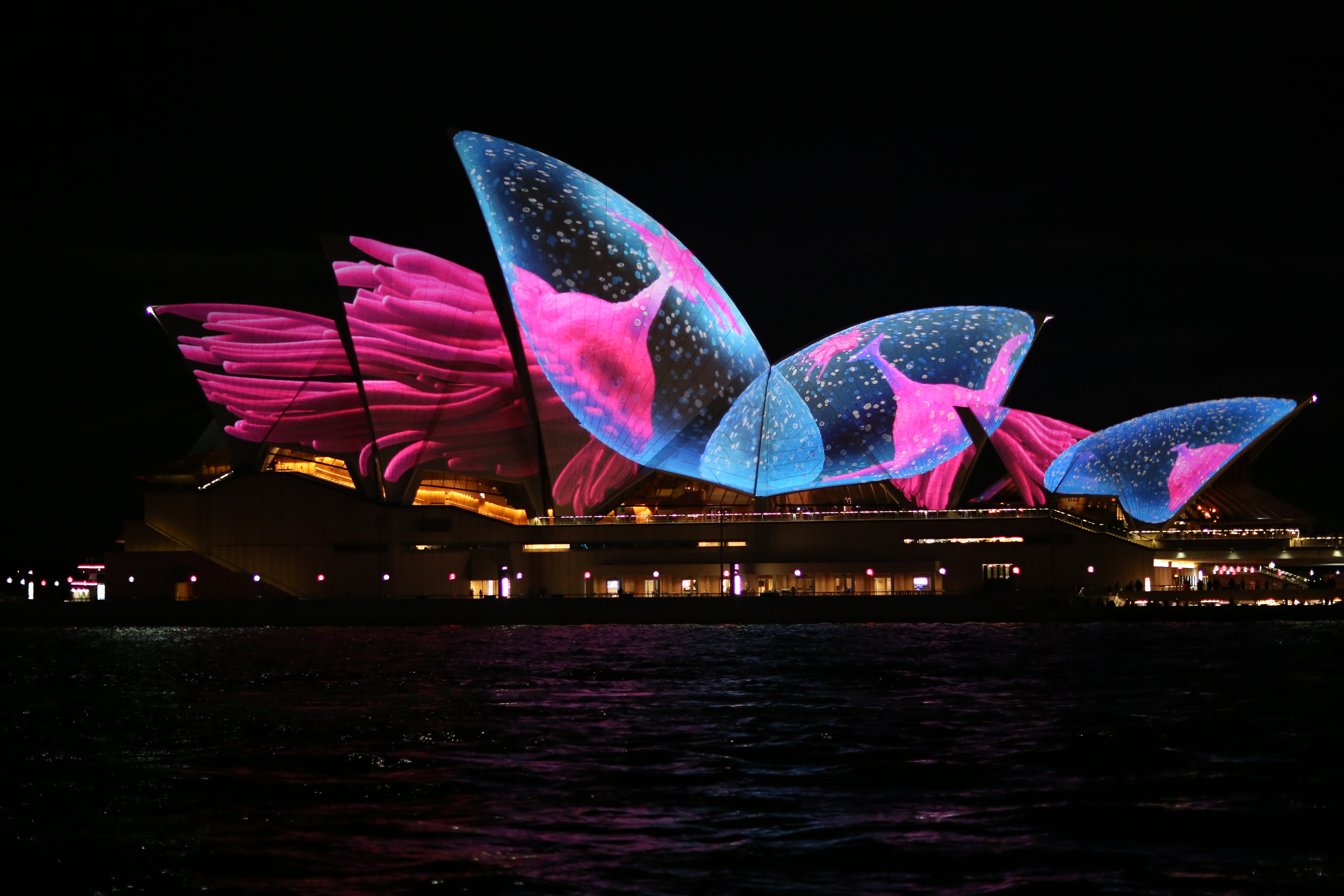 Heading to Sydney during May or June? Well, you’re in for a treat as Sydney’s annual light, music and arts festival, Vivid Sydney is here from 25th May to 16th June. The world’s leading artists and Imagineers come together to illuminate the city in a truly immersive light spectacle. Now, in its 10th year, Vivid 2018 is one that won’t disappoint. From the illuminating pathways around The Royal Botanic Garden to the breathtaking light art at Barangaroo, there’s plenty to see by foot. Or, for an unforgettable experience take a harbour boat cruise and see the jewels of the city around Circular Quay, Sydney Opera House, Luna Park and Harbour Bridge. 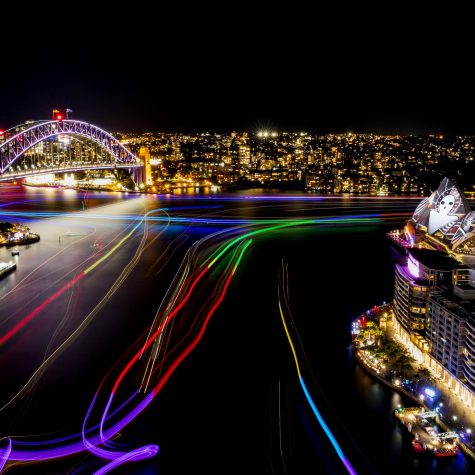 Now, Vivid isn’t just about the brilliant light shows, Vivid Music also showcases some of the best musical talents at iconic Sydney venues and intimate clubs and bars. To get you in the mood whilst driving to Sydney in your DriveNow car hire, we’ve put together an eclectic playlist of all the sounds you can expect to hear during Vivid. Enjoy!

Listen to the sound of Vivid Sydney

South Australia has everything to offer – relaxation, indulgence and beautiful scenery. It’s particularly famous for its wineries. South Australia is also a family friendly destination, thanks to its great…

Farmers markets showcase the best food of each region. By shopping at these markets you’re supporting Australian farmers, who are the lifeline of Australia’s food industry.  Here are 7 legendary farmers markets…

Fun Things To Do in Auckland This Easter 2018

By Brianna Piazza
Auckland is definitely worth a decent stopover on your New Zealand adventure this Easter 2018. You'll soon come to realise the city is unique. Not only is it a world-class...
END_OF_DOCUMENT_TOKEN_TO_BE_REPLACED