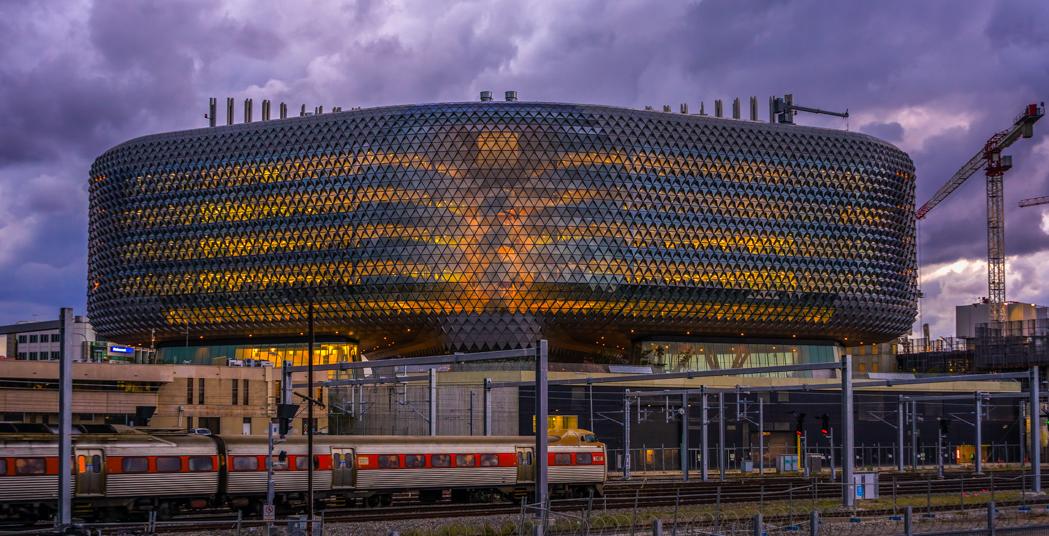 Adelaide is known for its amazing food, wine and culture. Spring is the best time of year to visit Adelaide, as the city comes alive to celebrate those things.

Hire a car from the Airport and get ready for these spring events. 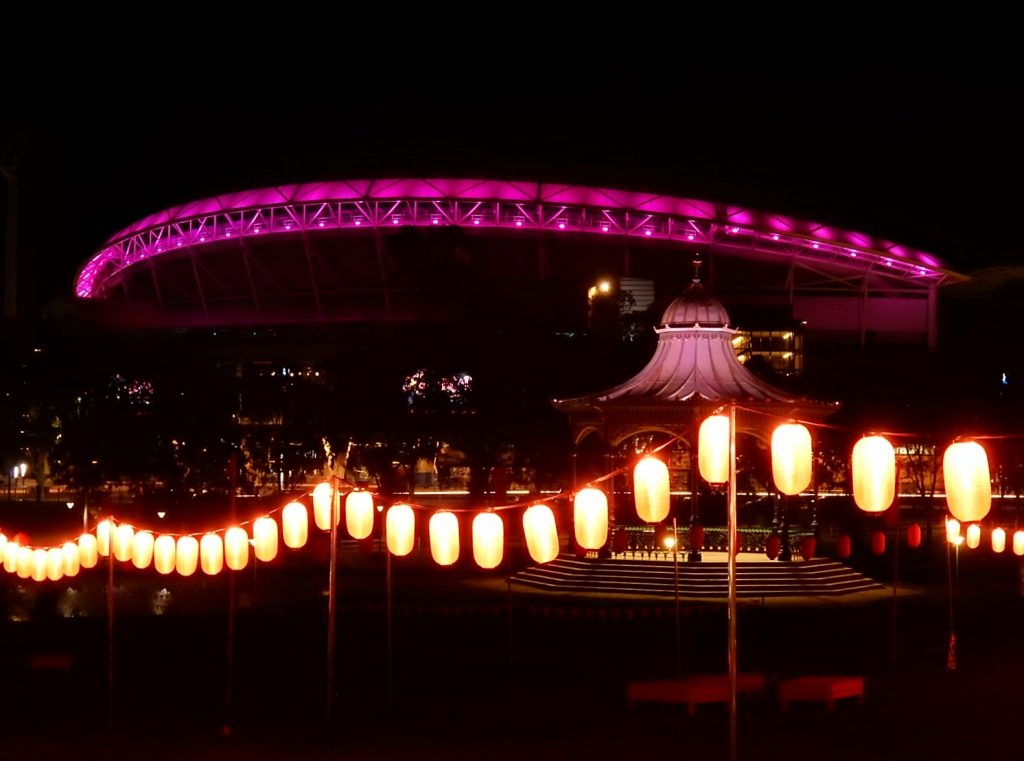 OzAsia in 2016. Photo by Wikimedia

The OzAsia Festival has been touted as Australia’s premier Asia-focused arts festival. It runs between September and early October. It offers the latest in dance, music, film, theatre and visual arts outside of Asia. Its flagship event is the Moon Lantern Festival, where thousands of people will gather to watch Australia’s largest lantern parade. 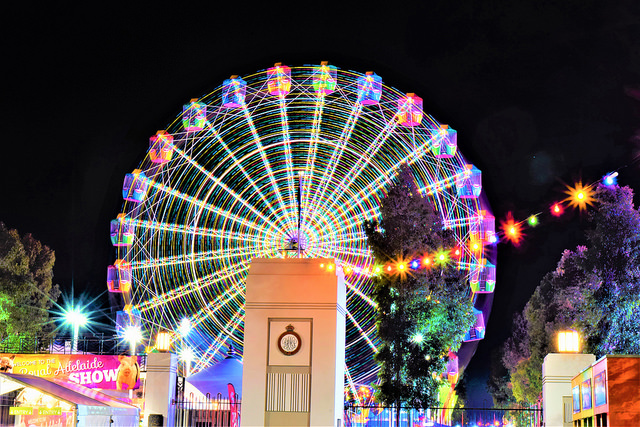 South Australians will flock to the Royal Adelaide Show every September. It’s one of the state’s biggest entertainment events of the year. There’s something for everyone at the show. Mystery show bags, live entertainments and thrilling rides are always popular. Every night there are fireworks to celebrate this iconic event on the city’s calendar.

This fashion festival celebrates innovative design and style. The festival runs over five days in October. It showcases established and up-and-coming local designers. There are several designer runways hosting 20 events. The focus is on creativity and unique style – something Adelaide designers never shy away from.

This international film festival was established in 2003. It’s held over two weeks in mid-October every second year. It showcases some of Australia’s best new talent. It also launches new films and art to international audiences. This event continues to grow every year.

This September you can literally dance the weekend away at Victor Harbour. The Rock ‘n’ Roll Festival runs in the heart of one of South Australia’s most gorgeous seaside towns. This free festival is just a short drive from Adelaide. It boasts live rock ‘ n’ roll music over three stages. It also has more than 500 vehicle displays, market stalls, memorabilia and more.

How to Spend a Family Easter Weekend in Sydney

Still not locked in your Sydney Easter plans with the family? You’re not alone. Every year thousands of families find themselves with the same conundrum. The great news is…

THERE is not a lot at Arno Bay, but that’s exactly what we wanted. A great pub, a few local shops and a caravan park so close to the water…

END_OF_DOCUMENT_TOKEN_TO_BE_REPLACED

5 great restaurants to kill for in Melbourne

Luckily for Melbournians, there are so many amazing restaurants to kill for – and they’re spread throughout the city. You’ll find dishes from every culture, including Chinese, Vietnamese, Italian and…