Western Australia is a year-round destination. No matter what season you travel in, you’ll find a gorgeous place to spend your holiday. WA has everything to offer – such as pristine beaches, forests, rugged outback scenery and more.

If Western Australia is next on your adventure list, then check out DriveNow’s car hire deals. You’ll find a good price for a car rental at Perth Airport.

Once you’ve picked up your wheels, visit one of these five destinations for adventures.

Have an authentic cultural experience by venturing into the famous Ngilgi Cave. It’s one of the gems of Western Australia. Admire the beautiful stalactites, stalagmites and other unique formations. With an Indigenous tour guide you’ll also learn some Aboriginal dreamtime stories, including how the legendary cave formed. 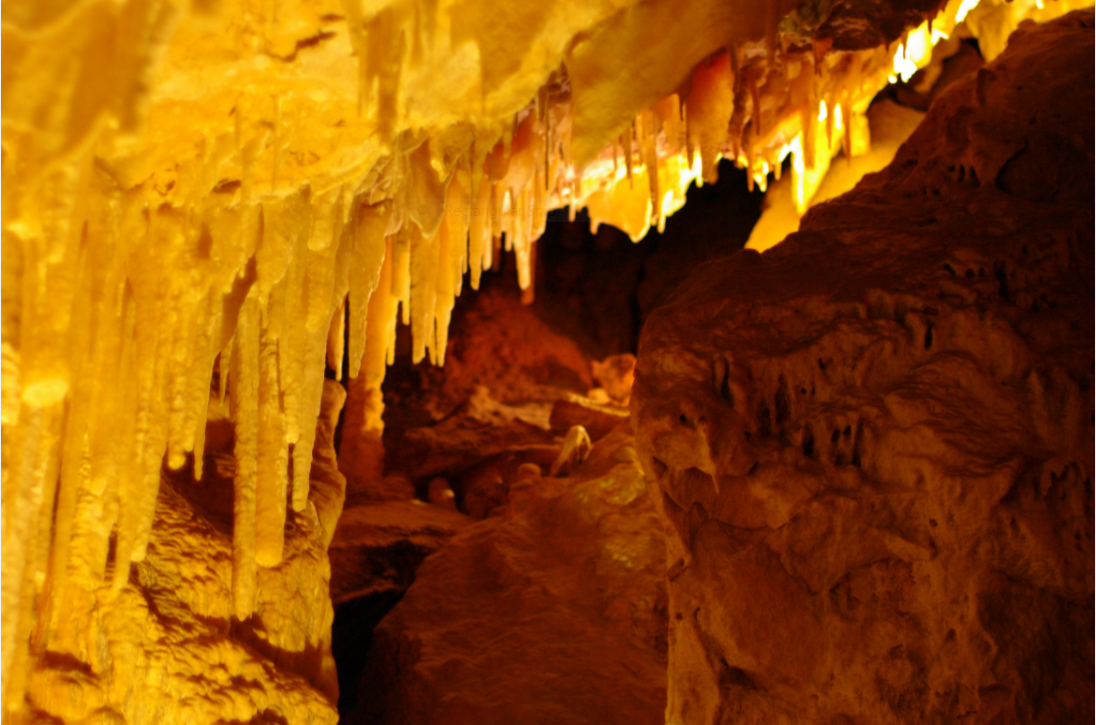 Admire the dramatic red cliffs that contrast against the white sand and turquoise waters of Cape Leveque, which is 240 km north of Broome. Cape Leveque offers some of the Dampier Peninsula’s most stunning scenery. While here you can also join a scenic flight to view the incredible Horizontal Waterfalls at Talbot Bay. It’s a once in a lifetime experience. 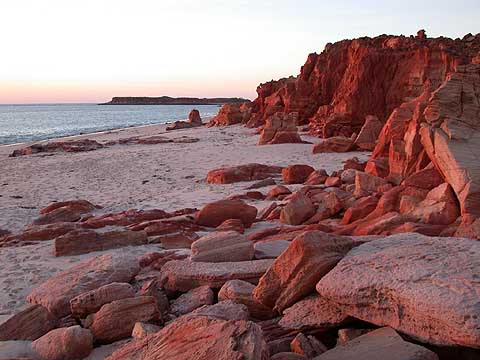 Australia’s most westerly point is an incredible place to visit. This region of WA is World Heritage Listed and is home to one of the largest and most diverse seagrass beds in the world. Some of the most popular activities here include daily dolphin feeding at Monkey Mia Marine Reserve and simply relaxing on these pristine beaches. 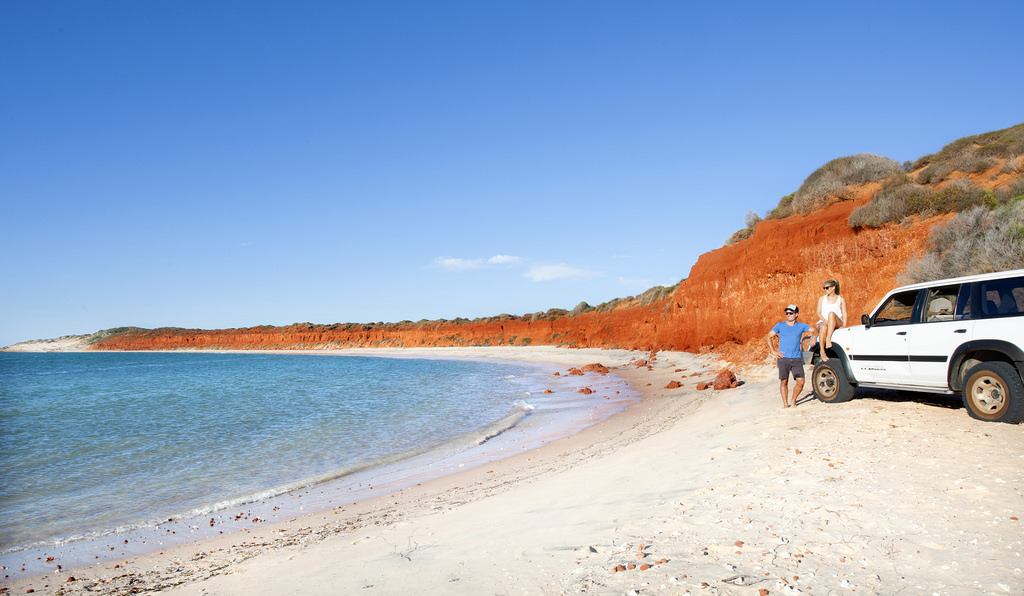 When it comes to famous rocks, everyone thinks of Uluru. But it’s actually not the largest. That title belongs to Mount Augustus in Western Australia. It stands 715m high, making it more than twice the height of Uluru. You’ll have to drive 1000 km north of Perth but hiking the 12km-return summit trail is definitely worth the journey to see this stony red rock. Just make sure you leave early to avoid the heat of the day and take water and food. 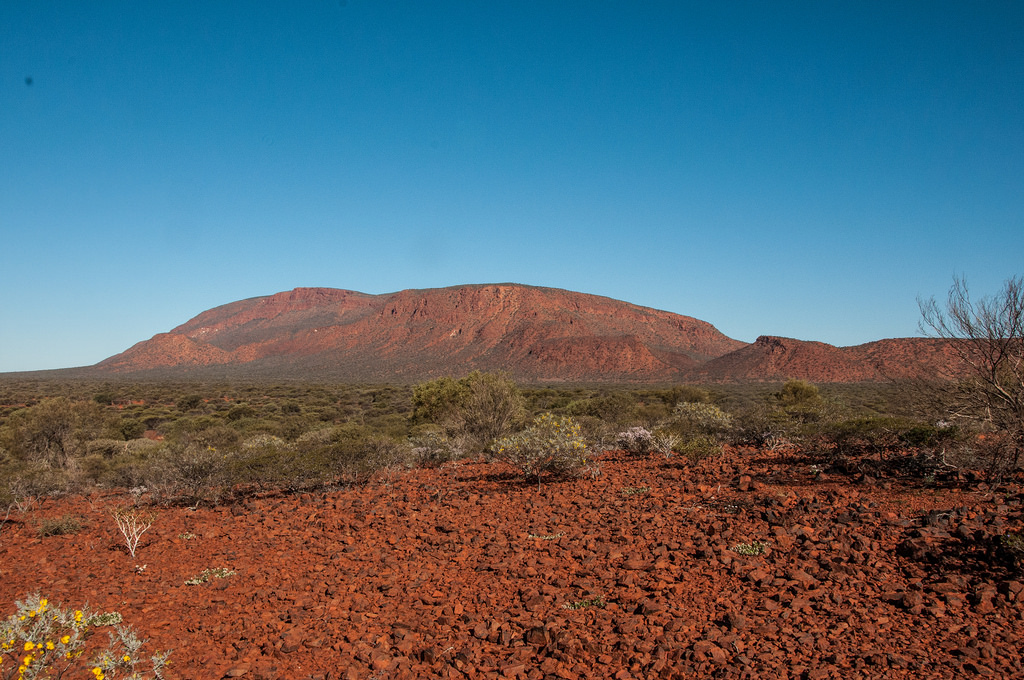 Feeling like a self-drive trip that encompasses the best of New South Wales and Victoria? Our recommended Sydney driving holiday will take seven days to get to Melbourne, which is…

Hit the road through Gippsland in Victoria for some winter treats

The air is chilly in winter down south, but that’s a great reason to load up the car or campervan and set off on a road trip through Victoria’s beautiful…

You’ll find brilliant restaurants on nearly every main street in Melbourne, offering fresh ingredients, incredible flavours and a relaxed dining atmosphere. For the ultimate food experience, dine at one of…