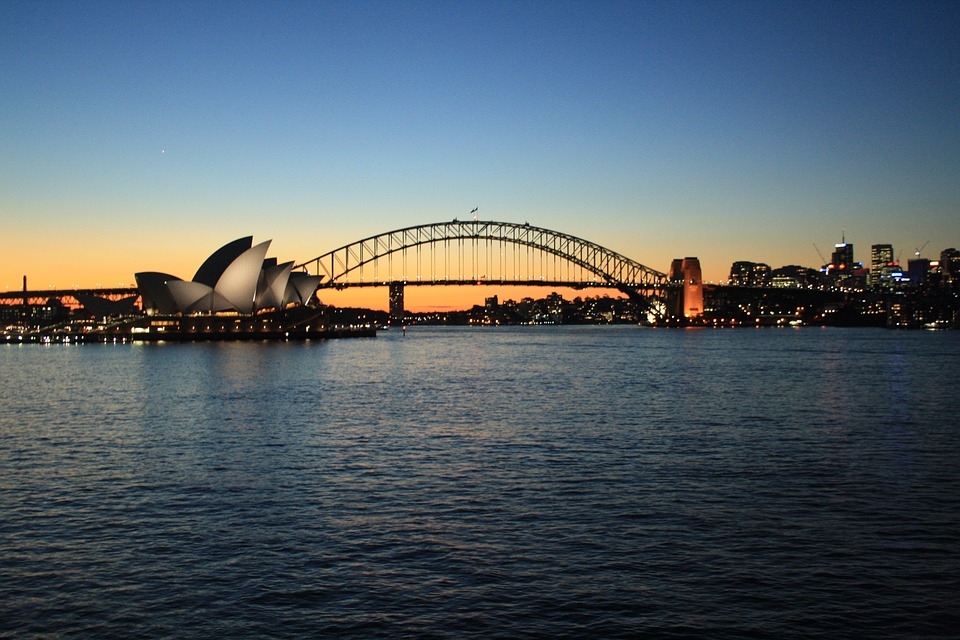 Sydney summer events – 5 reasons you have to be there!

Not only do the stunning beaches and coastal walks look their best in the glorious sunshine, but the city comes to life with a whole host of exciting events to keep visitors entertained.

Ready to pack your bags? After hiring a car from Sydney Airport, make sure you check out what’s on the Sydney events calendar during your stay.

Ready to get involved with the summer fun? Check out our great rates on hire cars and campervans in Sydney today.

Melbourne events you can’t miss in 2017

The Melbourne International Comedy Festival (29 Mar. 2017 – 23 Apr. 2017) The “people’s festival” draws thousands of people to Melbourne each year as the world’s funniest men and women…

From Port Augusta to Adelaide on the banks of the beautiful Spencer Gulf, it’s just gorgeous. It’s only a leisurely two-hour drive and all easy going, big open roads. Port…

London is one of the world’s greatest cities. With attractions like Big Ben, London Bridge and Buckingham Palace, there’s plenty to keep you pulled into the city centre. However, time…