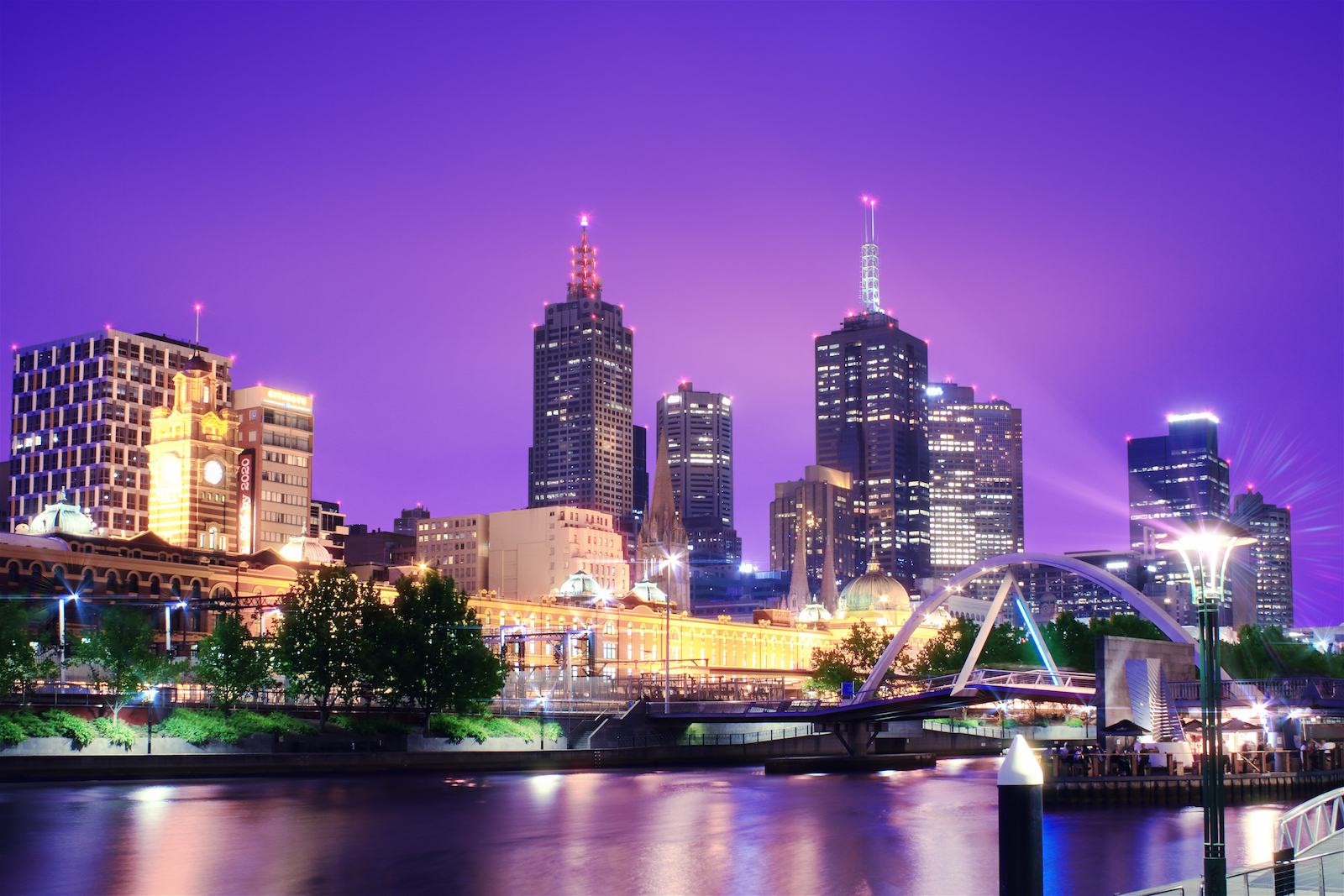 Feeling like a self-drive trip that encompasses the best of New South Wales and Victoria? Our recommended Sydney driving holiday will take seven days to get to Melbourne, which is just enough time to let you stop off at key attractions along the way.

Pick up a campervan and follow our Sydney driving holiday itinerary.

Pick up your campervan from DriveNow and explore some of Sydney’s famous heights like the Sydney Harbour Bridge, the Opera House and the one and only Bondi Beach.

Drive 195 km south west to Goulburn. On the way you can take a detour to visit the area around Bowral, home to the Wombeyan Caves and the International Cricket Hall of Fame. Once you arrive at Goulburn you should visit the ‘World’s Biggest Merino’. The 15.2 metre high was built in 1985 to honour the region’s proud wool industry history. The Rocky Hill War Memorial and Museum, which explores the town’s war past, is another fascinating place to see.

Canberra is only 90 kilometres from Goulburn. Here you can explore Australia’s rich political history with a guided tour of Parliament House. The Australian War Memorial is also something you have to do while in Canberra. The shrine and its museum is a memorial to Australians who fought and died in war.

Travel another 240 km and you’ll arrive at Wagga Wagga. The Temora Aviation Museum is a popular spot for travellers. Learn about the different types of aircraft on display and the men and women who flew them during Australia’s wars. The city’s Botanic Gardens swwill also be a lovely spot to have a picnic or walk around especially if you’re visiting in Spring.

Drive to the border town of Albury, where people love to do any sort of activity on or by the water. Walk or go for a bike ride along the famous Murray River. It’s also a wonderful spot to go canoeing. Water skiers and boat lovers also enjoy hitting the nearby Hume Dam, which is surrounded by rolling green hills.

Visit one of the most significant sites in the life of Victoria’s most infamous bushranger, Ned Kelly. Glenrowan is where Ned Kelly and his gang were finally captured after being on the run from authorities for two years. If you’re fascinated about this man’s life, it’s worth stopping by Beechworth on the way to tour the Old Gaol. It’s a haunting place and Ned Kelly is one of the many criminals who were held here. Make sure you stop by the famous Beechworth Bakery for some homemade, scrumptious pies afterwards.

Your last section of your Sydney driving holiday sees you drive 230 km all the way to your end destination, Melbourne. There, attractions like the MCG, Eureka Skydeck, the Observation Wheel, St Kilda Beach and Lygon Street await. But if you’d like to enjoy some more country views, take a detour to the lovely town of Alexandra for lunch and travel through the Yarra Valley wine region into Melbourne.

Best campsites and hidden gems in NSW this spring and summer

Sunshine and Santa Monica – top spots for your summer holiday

Santa Monica, the end of the line for Route 66, is famous for its sunshine, surf and sand. It’s a paradise for anybody who wants to get…

Are you feeling the winter blues and want to escape for a little while? The great thing about Australia is the landscape is so vast and versatile, there are Aussie…

Keep the faith with the Twelve Apostles in Victoria

A stunning landscape, a fascinating history and one of Victoria’s most popular tourist destinations. The Twelve Apostles is the number one must-see attraction for every person who travels along the Great Ocean…