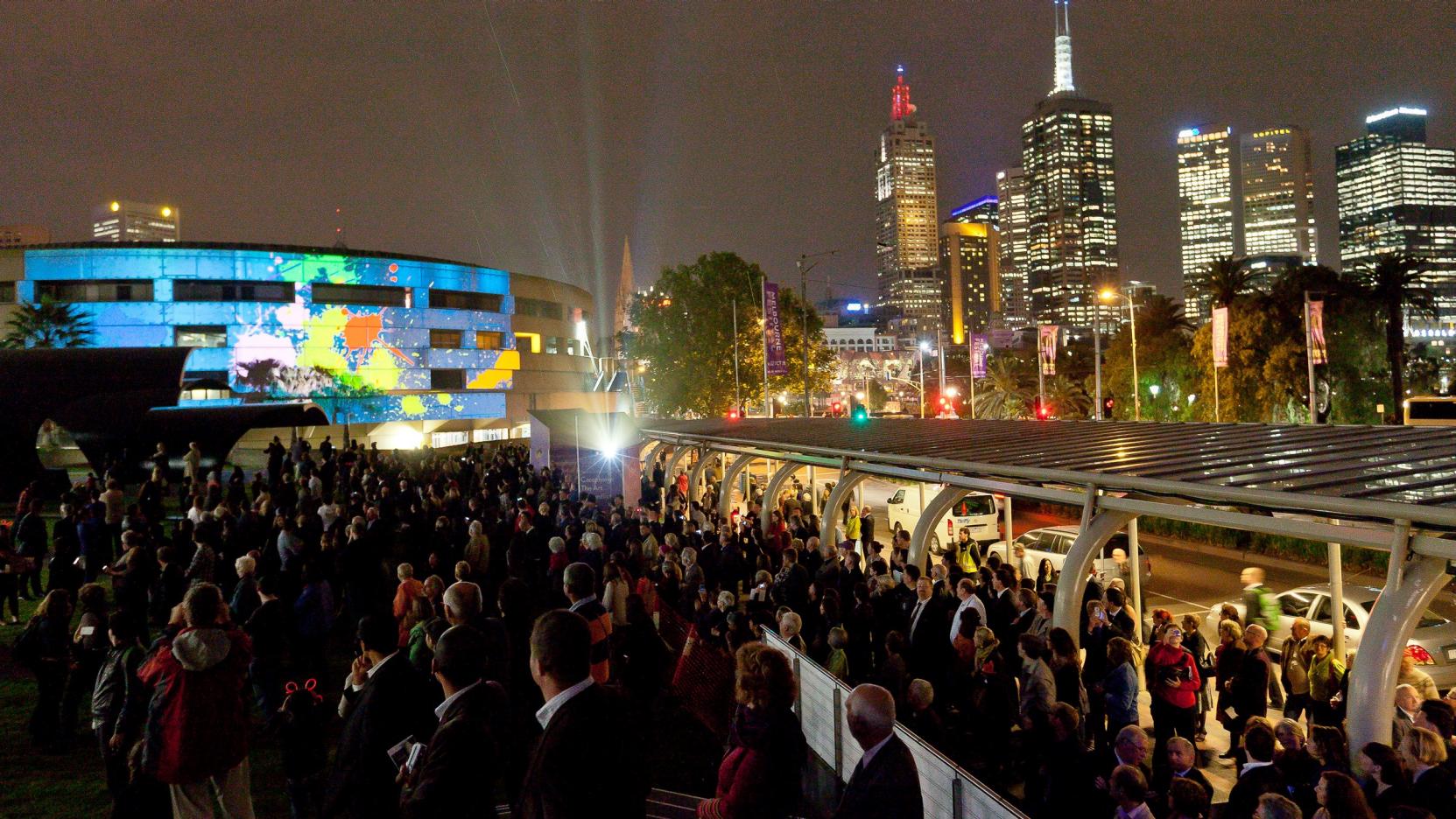 Spring is one of the most sensational times to visit Melbourne. Not only are the flowers across the city’s gardens in full bloom, but the sun starts to come out after a long, cold winter. Hire a car from Melbourne Airport and explore one of these events.

AFL Grand Final (pictured) (29th September)
After a season of suspense, every footy fan in Australia has their sights set on the AFL Grand Final. The big game is full of excitement and drama, with the two top teams battling it out in front of a packed area. Be one of the 100,000 screaming fans watching the game unfold inside the MGG. 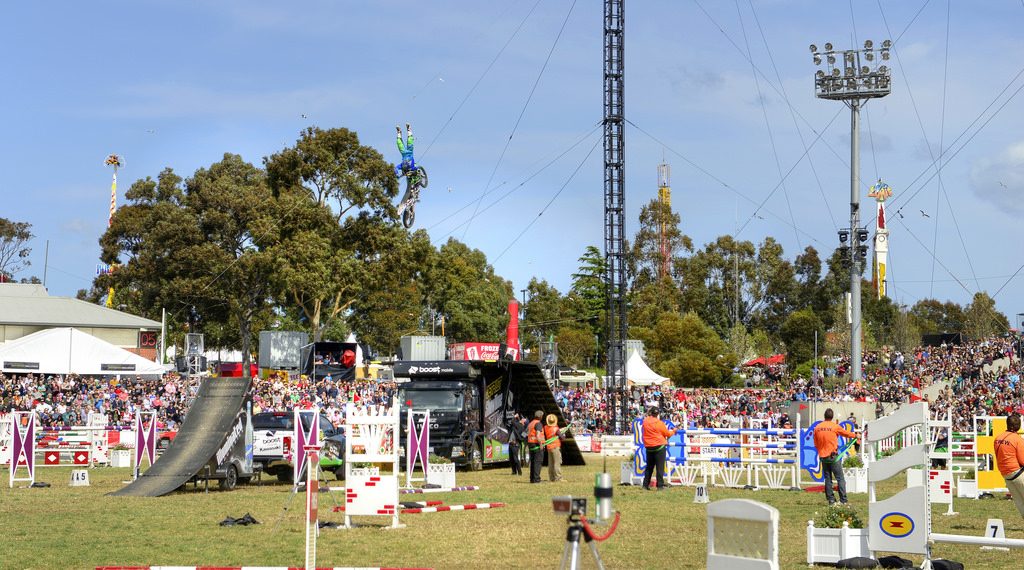 The show is perhaps Victoria’s most iconic event. There are colourful lights, exhibits, rides and 450,000 people who pack the Royal Melbourne Showgrounds for eleven days in September. There are exciting activities, plenty of competition and pop up restaurants of some of the city’s finest eateries. Of course, no visit to the show is complete without walking away with a show bag. 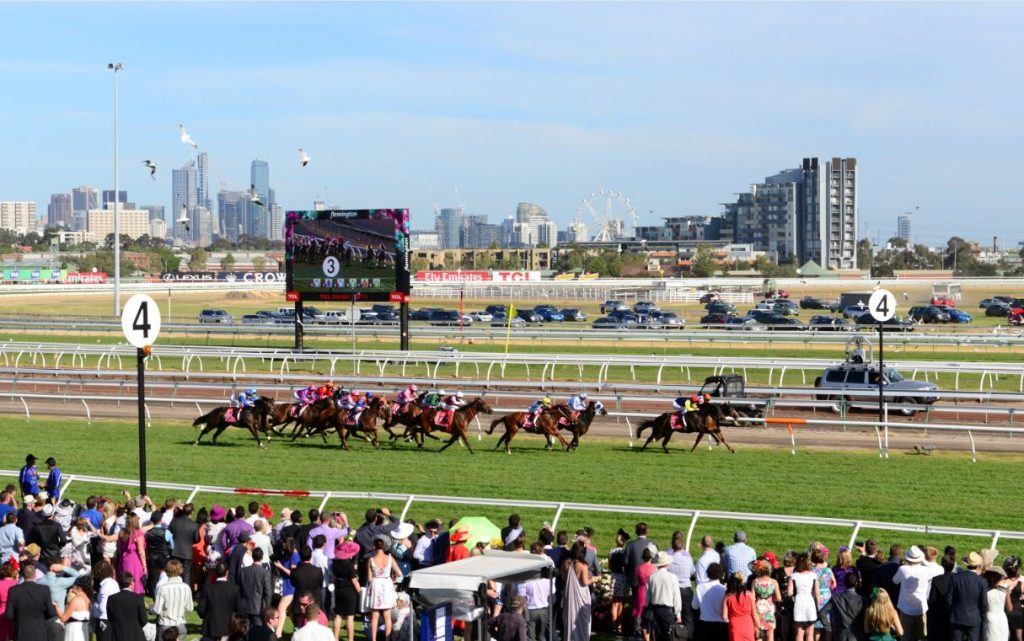 The Melbourne Cup is one of Australia’s (and the world’s) most prestigious horse races. The first Tuesday of November sees people from all over flock to Flemington Racecourse for not only one of the world’s best horse races, but also the fashion. Colourful designer frocks light up the field. This event is also steeped in history, with the first race dating back to 1861. 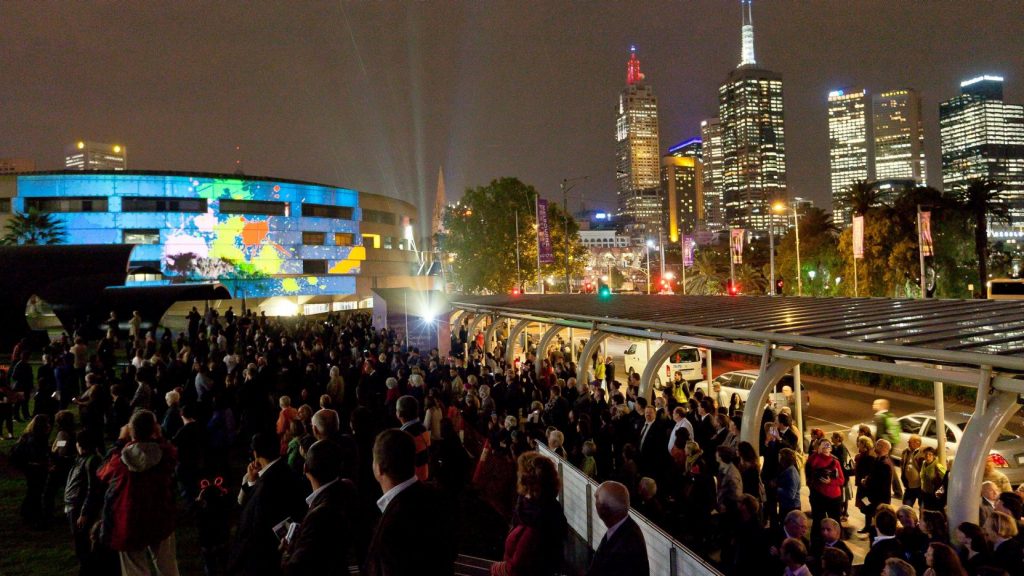 The Melbourne Festival is one of the country’s leading international arts festivals. Every year in Spring it lives up to its reputation as showcasing the latest and most creative in the arts. From theatre, music and dance to visual arts and multimedia, the festival showcases innovation and vision. The event runs for 17 days every October.

Summer is the best time of year to snag a bargain campervan hire deal from your nearest capital city. With summer just around the corner, we’ve prepared some campervanning tips…

What are the top 5 camping sites on New Zealand’s North Island?

By Brianna Piazza
Lovely campsites with scenic views are scattered across New Zealand's countryside. Pick up your New Zealand car rental from any one of NZ’s major cities, travel around and make sure you spend some...
END_OF_DOCUMENT_TOKEN_TO_BE_REPLACED

On the road in South Australia When leaving Adelaide behind, we headed off to our first morning tea stop in Hahndorf. It’s such an awesome little town, and it’s world…