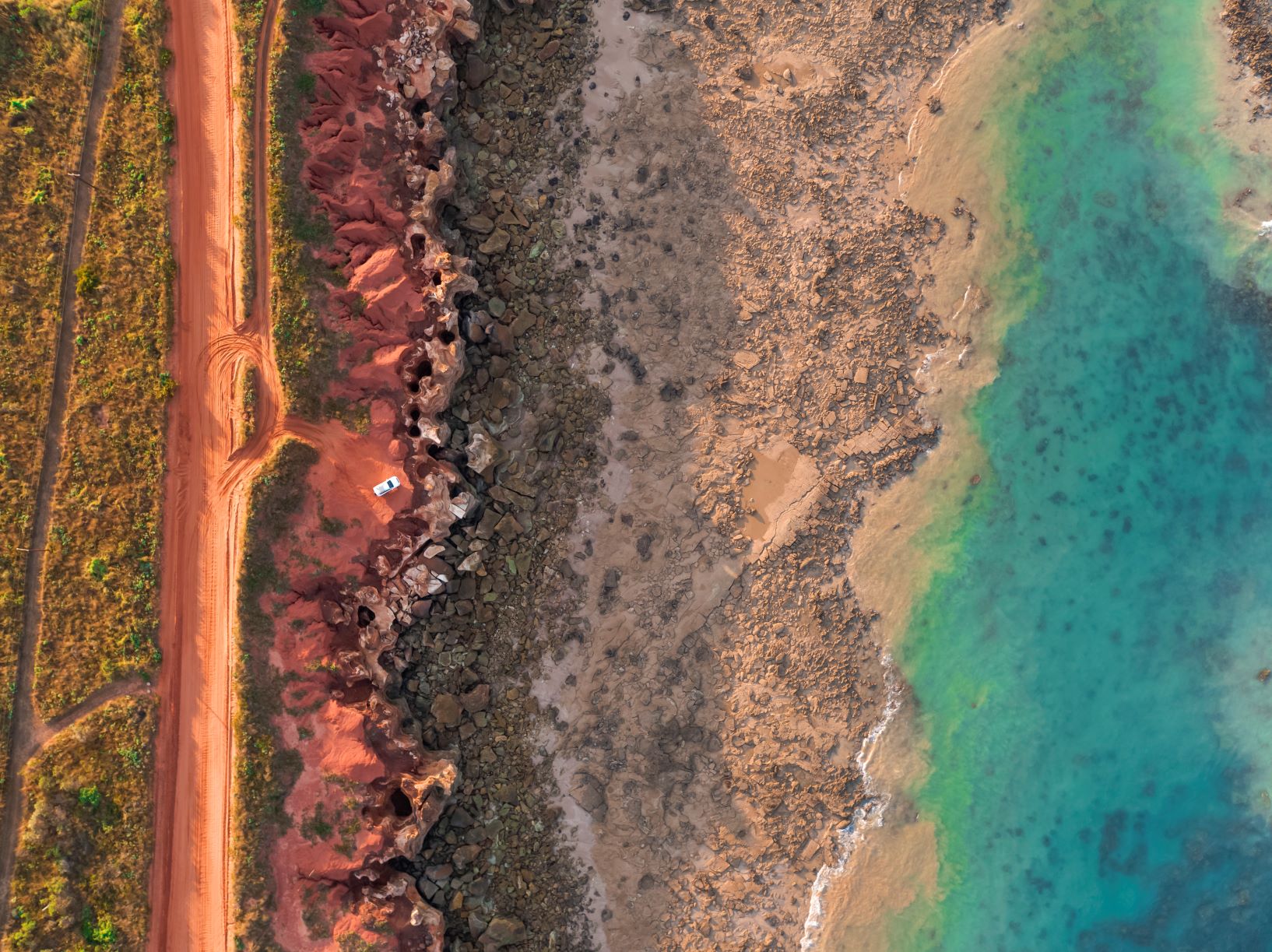 Spotlight on Broome – Your top 10 must do’s

By Shelley Richardson May 7, 2021 No Comments

We hope you are feeling good in our Yawuru country

The Pearl of North-Western Australia and the gateway to the Western Kimberley’s.  Broome Airport is a busy regional airport servicing the whole Kimberley region, most flights come in via Darwin or Perth. You can pick up a car directly from the airport and Campervan/Motorhome companies are only 3 or 4 km’s away.

The town is a contrast both culturally and geographically, the red earth and cliffs meet the white sands and azure seas of the Indian Ocean, while the inhabitant’s historical and present-day stories from the Yawuru people to the Asian and European immigrants are also a stark contrast.

Like all of far north Australia, there are only two seasons, the Wet (December – March) and the Dry (April – November). It is slightly cooler in the dry but still very warm.

There are four aspects to the town of Broome: 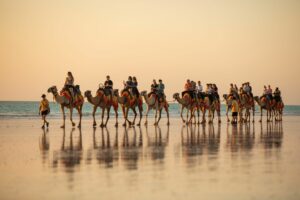 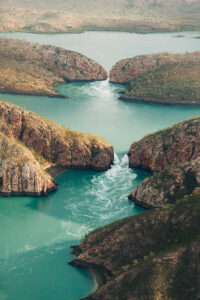 Made famous by David Attenborough, between Broome and Derby and accessible from both are the Horizontal Falls, caused by the extreme tides into and out of the Buccaneer Archipelago where the huge volume of water is forced through the narrow neck of Talbot Bay. It’s not really a waterfall but the rushing water levels changing with the tides.  There is no road access.  A day tour involves a seaplane, a jet boat, and a 4 wheel drive, yes, it’s expensive, but it’s an amazing experience so budget for it and don’t miss out.

You will not be bored spending a week in Broome, if you’re traveling through make sure you stay at least 4 days.

5 ways to discover our capital

Visit Canberra and discover the amazing treasures in and around Australia’s capital city. Here are five of the best places to visit during your stay in Canberra. Gibraltar Falls At the edge…

Take me to the river: Victorian river escapes from Melbourne

As spring and summer starts to sizzle, pack your bags and head to a Victorian river for a day or two. There’s nothing like relaxing riverside in the sun, or…

Hastings Point is considered the jewel of the Tweed Shire. It’s set is an idyllic location surrounded by national park, unspoiled beach and ocean. Campers often return to this beautiful…