EVER wondered about our country’s incredible world heritage areas?

Here are some of the Australia’s treasures which feature on the UNESCO World Heritage List.

Kakadu National Park, Northern Territory
Detailed cave paintings and rock carvings indicate that this unique archaeological area has been inhabited for over 40,000 years. They tell the stories of the region’s hunter-gatherers and the Aboriginals who are still living in this complex ecosystem. Covering nearly 20,000 square kilometres, Kakadu National Park is Australia’s largest terrestrial national park, comprising of estuaries, floodplains, billabongs and rock formations. More than one-third of Australia’s bird species are found here. 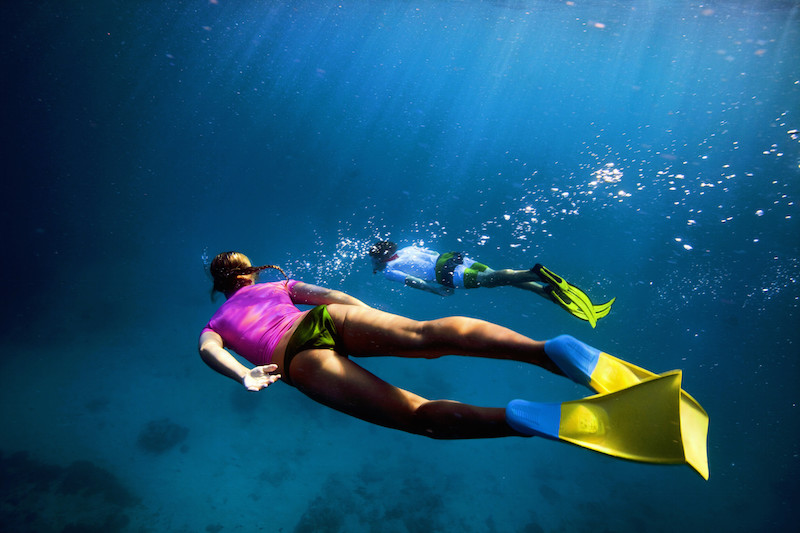 Once you’ve experienced the Great Barrier Reef you’ll struggle to find another underwater paradise so breathtaking. The world’s largest coral reef is also one of the seven natural wonders of the world. It’s home to hundreds of different types of coral and thousands of colourful species of fish and mollusks. Snorkel and dive in the inner and outer reefs or fly over the iconic ‘Heart Reef’, which is one of Australia’s most iconic tourist destinations.

Port Arthur, Tasmania
Port Arthur was built under British rule during the 18th and 19th centuries. It’s considered one of Australia’s 11 remnant penal sites which represent some of the best surviving examples of large-scale convict transportation during the expansion of the colonial European powers. Of the thousands of British men, women and children sent to Australia, only the hardest of criminals were sent to Port Arthur. In this open-air museum, explore Port Arthur’s history and stories through the eyes of those who were imprisoned here under brutal conditions.

Five great things to do in Perth and surrounds this summer

If you’re heading out west this spring/summer, then there are many exciting festivals and events waiting for you. Here are five great events in Perth and surrounds to add to…

END_OF_DOCUMENT_TOKEN_TO_BE_REPLACED

7 places to watch a sunrise or sunset in Melbourne

WATCHING a sunrise and a sunset in Melbourne is spectacular at any time of year. There are many vantage points including some relatively unknown places where you can admire such…