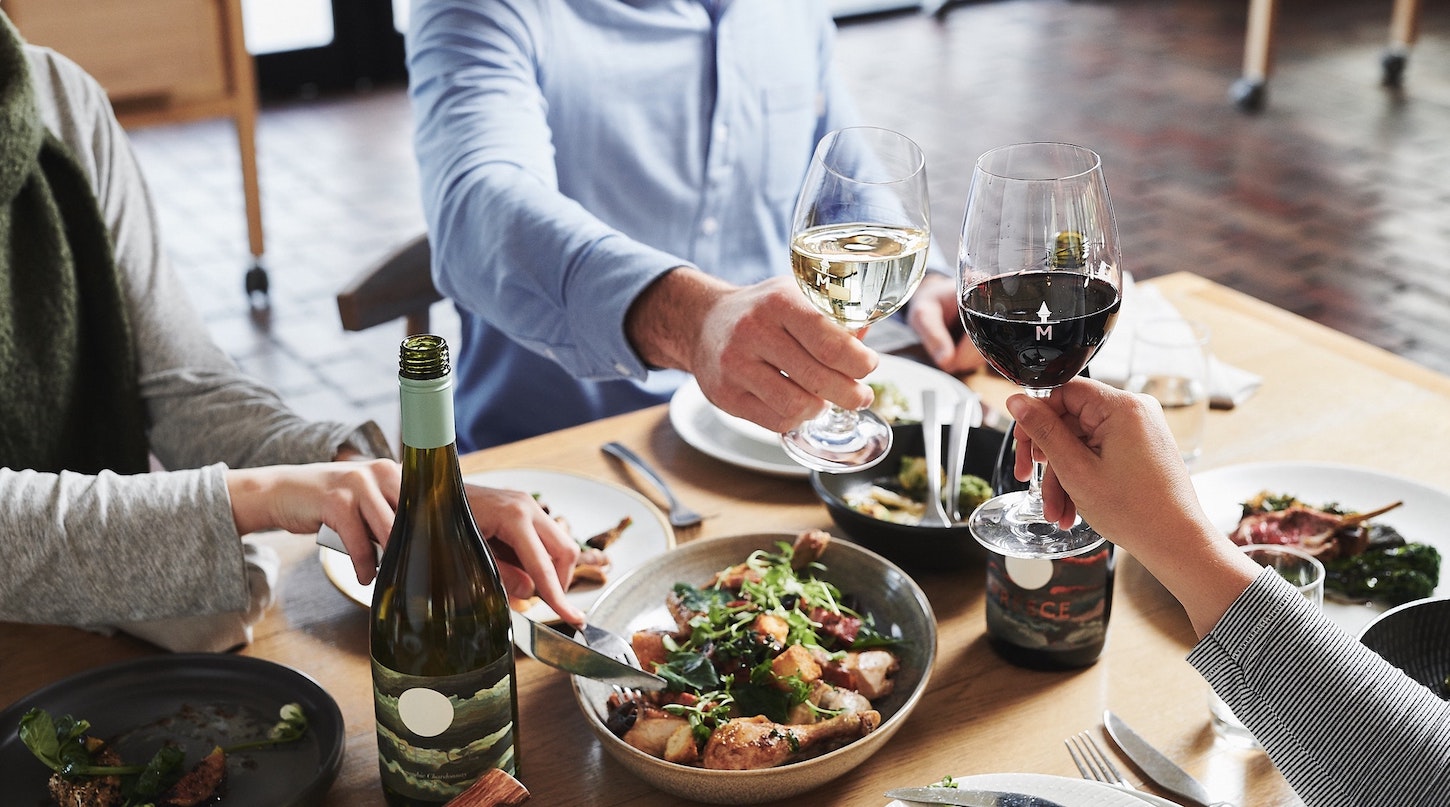 Are you ready to taste regional Victoria? Farm to table dining is no longer exclusive to regional restaurants with Melbourne’s top chefs championing Victorian produce, according to the Visit Victoria team.

Flying from interstate? Then check out our incredible Melbourne car rental deals, loosen your belts and hit the road! Read on as Visit Vic’s experts reveal what’s hot in the kitchen.

What Grows Together Goes Together

St Kilda’s famous Stokehouse, celebrating its 30th anniversary this year as one of Melbourne’s most iconic culinary institutes, will continue their popular dinner series  What Grows Together Goes Together over winter. Head Chef Ollie Hansford, Group Sommelier Gavin Cremming and the team have been hard at work to coordinate four dinners that will each highlight a Victorian region. Victoria’s Macedon Ranges will be the focus for the winter series return on Thursday 6 June before High Country (Thursday 18 July), Grampians (Thursday 22 August) and Great South East Coast (Thursday 19 September).   The series was created to bring regional Victoria to St Kilda, featuring local produce matched to beverages from the same area for those with an interest in tradition, technique, seasonality and the paddock to plate ethos.

From bayside neighbourhood of St Kilda to the banks of the Yarra River, The Langham Melbourne’s popular Melba Restaurant has just launched Season’s Harvest, a celebration of fresh, local produce, including meat, seafood, dairy and fresh produce. Diners can feast on regional produce for breakfast, lunch and dinner with 70% of produce sourced from within the state. Melba’s commitment to fresh local produce extends beyond their culinary offering with staff trained on Victoria’s diverse regions and where the ingredients are sourced from.

Located on the outskirts of Melbourne’s eastern suburbs in Beaconsfield,O.My restaurant has been founded on fresh produce and sustainable practices. Such is the commitment, the hatted restaurant has opened a farm in nearby regional Victoria to grow its produce for dishes crafted around fresh, seasonal produce. The once humble butcher shop has been transformed into an intimate fine diner and adjacent O.My Bar. 23 Woods Street, Beaconsfield, Victoria, 3807 (note: from 20 June 2019, the restaurant will move next door to 19-21 Woods Street, Beaconsfield, Victoria, 3807). (03) 9769 9000.

This inner-city laneway restaurant Pastuso is Peruvian by name and by nature but founded on fresh regional ingredients. The head chef behind the grill cevicheria and pisco bar, Alejandro Saravia, is such a supporter of the Gippsland food bowl that he had a street artist paint the region’s famous rolling hill landscape on the wall outside of his fine diner. Along with hosting regular Gippsland themed events, Saravia will open his new dedicated regional restaurant Farmers Daughters in the much anticipated 80 Collins St culinary precinct next year. 19 AC/DC La, Melbourne, Victoria, 3000. (03) 9662 4556.

Australia’s best restaurant, Attica, has built its success on beautiful, unique and rare local ingredients. The Ripponlea neighbourhood fine diner is ranked the 20th best restaurant in the world by the World’s 50 Best Restaurants list – the only Australian restaurant to appear on the coveted list. Chef and owner Ben Shewry can be found foraging wild plants and vegetables for the menu at Attica. Visitors shouldn’t expect a stuffy atmosphere with chatty staff and an eclectic music playlist to match a degustation menu that features saltwater croc ribs, hand picked crab and a black ant lamington. 74 Glen Eira Road, Ripponlea, Victoria, 3185. (03) 9530 0111.

Check our Romantic Drives Along the Great Ocean Road

Fun Melbourne holiday activities for the family this summer

We’re only a couple of weeks into school holidays and some parents are already pulling their hair out. But there are loads of activities on in Melbourne throughout the holidays…

5 awesome activities in Orlando and surrounds

Orlando is one of the United State’s most exciting destinations. The city’s claim to fame is its fantasy-like theme parks, like Walt Disney World. But there’s more than meets this…

END_OF_DOCUMENT_TOKEN_TO_BE_REPLACED

Do you pick up hitch-hikers?

What are the real and unspoken rules on picking up hitch-hikers in New Zealand? Hitch-hiking is a common sight around the world, and New Zealand is no exception. The practice is legal in the country (unlike in neighbouring Australia), so you will likely come across hitch-hikers when you’re out on the roads in New Zealand.