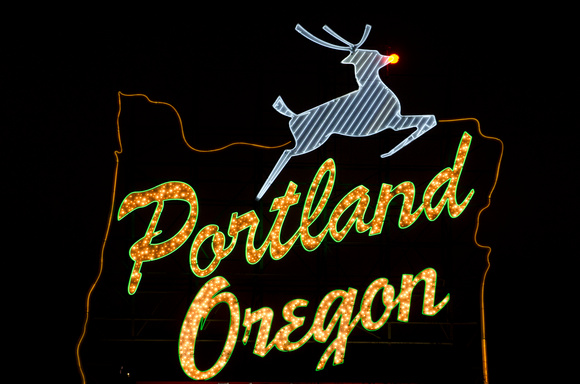 By Shelley Richardson August 10, 2020 No Comments

Hosted by well-known Australian actor, commentator and DJ, Faustina Agolley, this fascinating series of six episodes will reveal the myriad layers that makeup Oregon’s largest city.  Listeners will explore Portland’s history, diversity, sustainability and ethos of collaboration, and be inspired to visit this creative capital of the Pacific Northwest.

Unlike other travelogue-style podcasts which are made in-studio talking about travel experiences, this is a podcast from and by Portland, produced entirely on the streets of the city, a place of “many stories, many shades and many perspectives” according to Agolley who introduces listeners to a diverse range of people who have chosen to call Portland home.

“It felt like a city of misfits rather than a normal city with little pockets of weirdos.  People feel empowered to do weird things without asking permission” says Zoe Vrabel who hosts pinball competitions in bars throughout the city.

Zoe is one of the many fascinating locals who appear in the series as story-tellers taking listeners on a mission to uncover what makes the city tick and ultimately what excites people to travel to what Agolley calls a “progressive, eccentric, sustainable, music-obsessed, rainbow city.  An Un-America.”

Warning:  Portland will be on your bucket list after listening 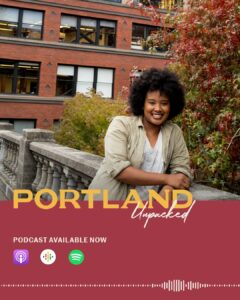 Competition is running hot with the budget airlines in Australia, so keep a close eye on Jetstar, Virgin Blue and Tiger by signing up for their e-newsletters – there are…

By Brianna Piazza
Byron Bay is world-famous for its stunning surf beaches and outdoor activities. Whether you want to relax by the beach, dine in front of a gorgeous sunset backdrop, or go...
END_OF_DOCUMENT_TOKEN_TO_BE_REPLACED