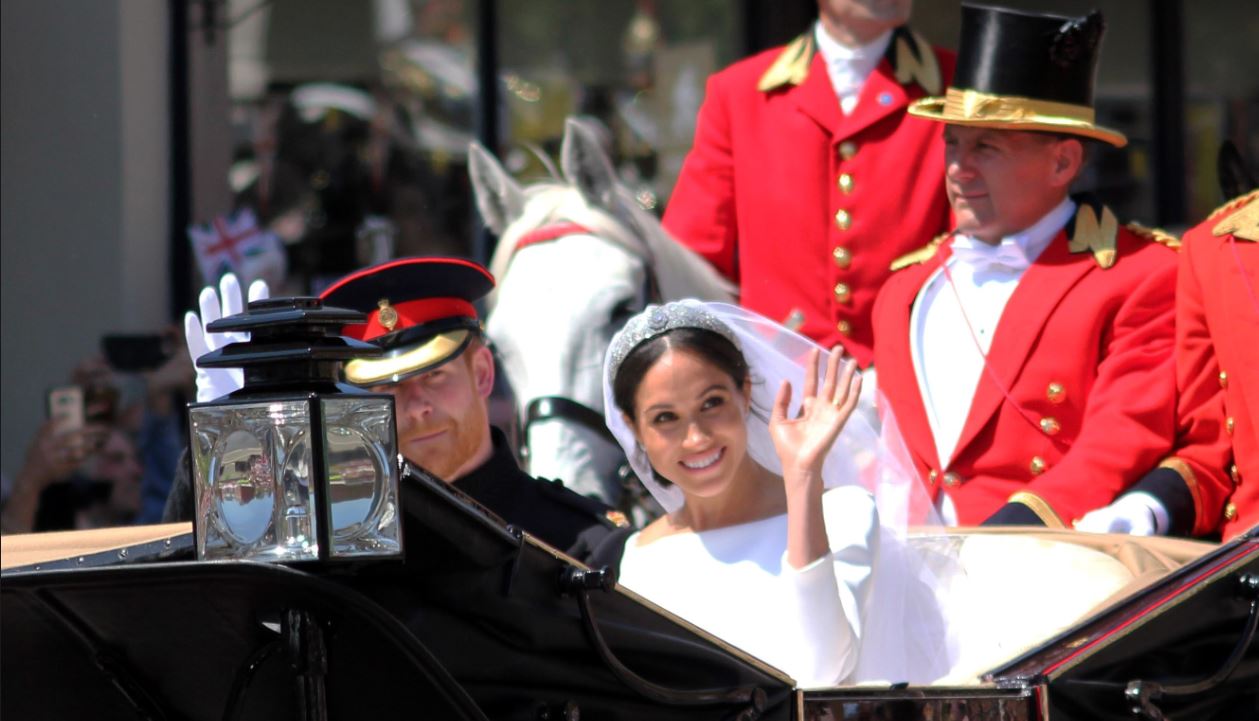 Prince Harry and Meghan are set to embark on their first official Royal tour since getting married in May. The newlyweds will follow in the footsteps of Prince Charles and Princess Diana on their trip around Australia, New Zealand, Tonga, and Fiji that lasts from 16th October to 31st October.

Inspired by the Duke and Duchess’ tour around Australia and New Zealand, we’ve picked the ultimate hotspots for you to embark on your own royal trip. So, what are you waiting for? Book your DriveNow car hire and make like the Royals and visit the following destinations. 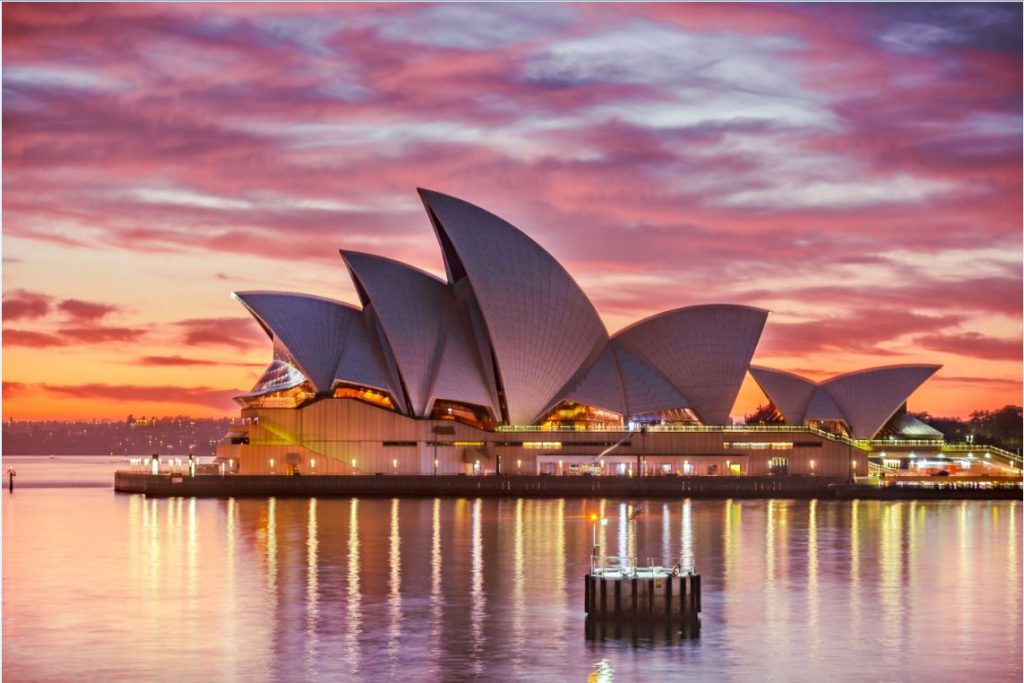 Photo by Keith Zhu on Unsplash

A trip to Sydney wouldn’t be complete without visiting the iconic Sydney Opera House. Venture under the sails for a guided tour around one of the world’s most famous landmarks. For the ultimate bucket list activity, why not immerse yourself in the culture and see an opera performance just like Harry and Meghan will be doing on their stop. For the perfect photo opportunity of the infamous sails, jump on a ferry and head to Taronga Zoo where you can get up close and personal to Aussie wildlife while taking in the views of Sydney Harbour. 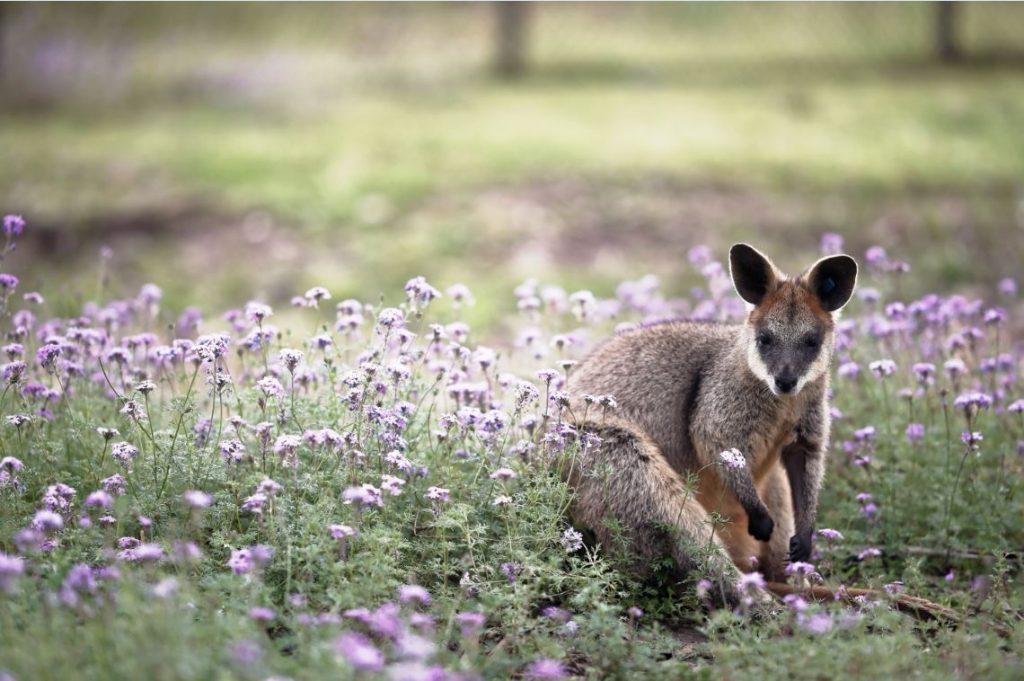 Second on the couple’s trip is Dubbo, located 400km north-west of Sydney, this NSW city is rich in Aboriginal history, colonial heritage, and fantastic scenery. A visit to Dubbo calls for a visit to its star attraction, the Taronga Western Plains Zoo. Go on a safari around the 6km circuit and see the wildlife through the enclosures, finish the day off by spending the night at the bush camp for the ultimate Australian experience.

Melbourne is renowned for its love for coffee, so if you’re a fan you’ll be in your element with the abundance of barista houses in this cosmopolitan city. Head to the creative laneways where you’ll find street art, buzzing cafes, and trendy boutiques. Then make like Prince Harry and Meghan and take a ride on an iconic Melbourne tram to the picturesque South Melbourne beach. 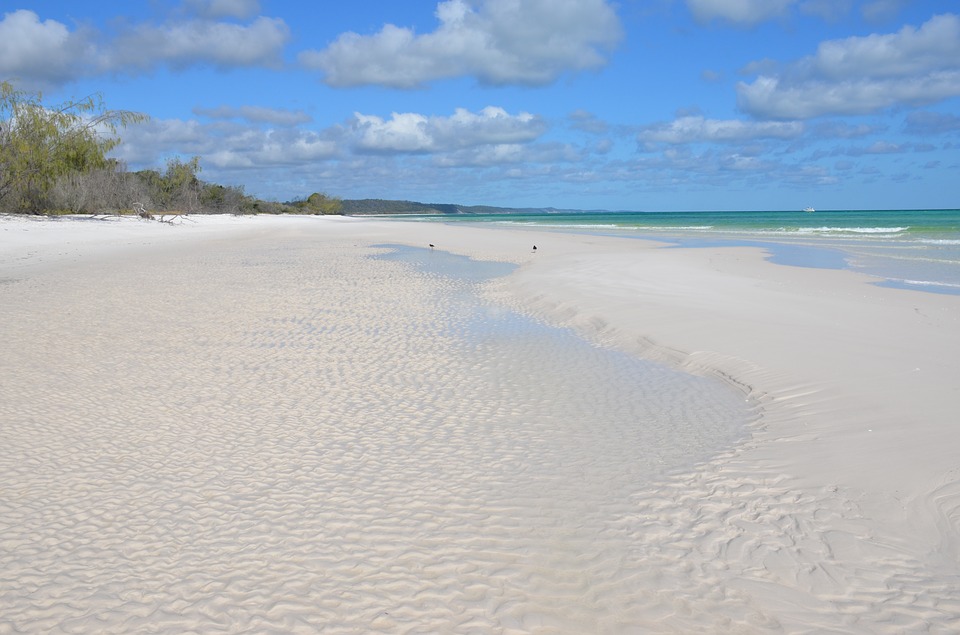 The crystal clear waters of Fraser Island are a must-see!

The couple’s tour includes a one night stay on the heritage listed Fraser Island. When you follow in Royal footsteps you’ll find the world’s largest sand island, a luscious rainforest to trek through, and freshwater lakes to cool off in on a hot summer’s day. There’s plenty to do on the island, so you may want to plan in a few extra days than Harry and Meghan.

The Royals depart Australian turf for New Zealand, where they touch down in the capital of Wellington. It is a vibrant hub of culture, art and some iconic film locations. Take in the beautiful sandy beaches, the rolling hills and the eclectic mix of restaurants, cafes and bars. Check out the dramatic views of the city with a trip on the iconic Wellington cable car. Thanks to the stunning scenery and wealth of things to see and do, you won’t be short of things to do. 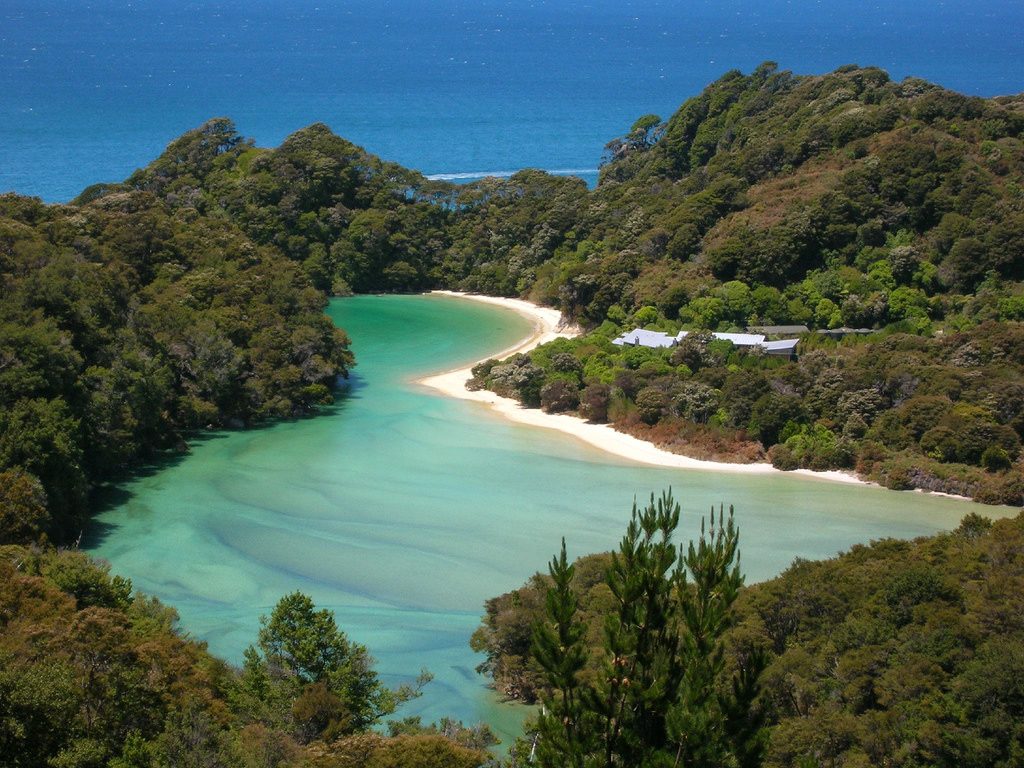 The Duke and Duchess will embark on a bush walk through the beautiful Abel Tasman National Park. Follow in their footsteps and explore this coastal paradise where you’ll see golden sandy beaches, crystal clear water, and luscious greenery among the granite hilltops. Keep an eye out for fur seals along the coastal hike and discover natural rock pools.

Auckland is the gateway to the natural wonders the North Island has to offer. Positioned between two coastlines, this vibrant city hosts a combination of magnificent landscapes, an urban playground, and world-class food and wine. Head to the Sky Tower for the unmissable view of Auckland and beyond where you can do a SkyJump or SkyWalk if you’re feeling brave, or enjoy the 360-degree view with the safety of glass walls. 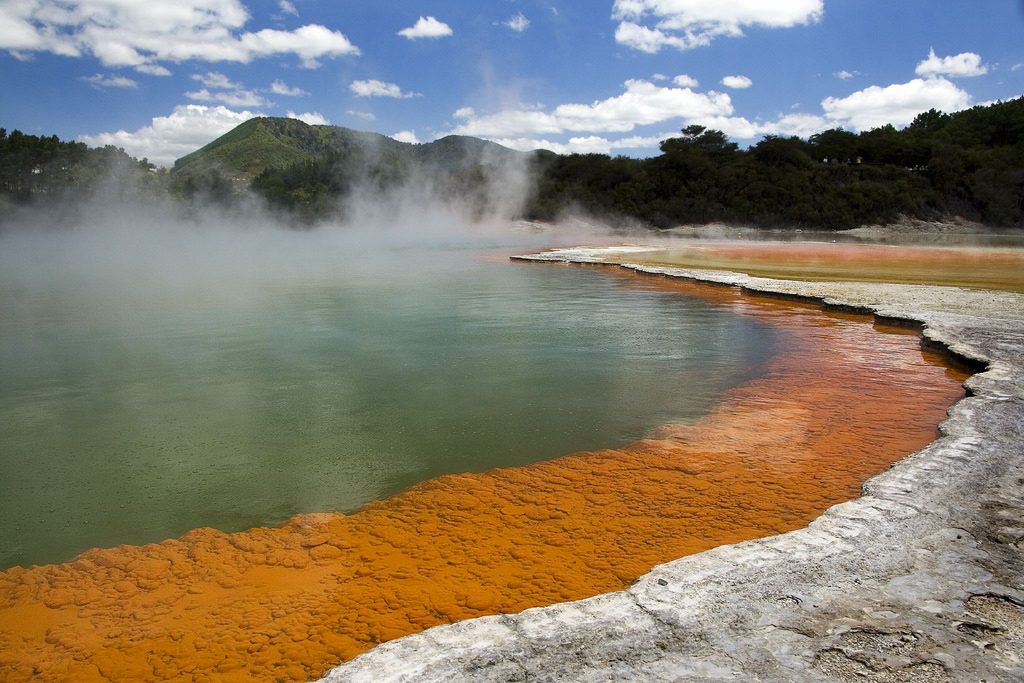 Explore the natural geysers at Rotorua. Photo by Matthew Hunt on Flickr.

Prince Harry and Meghan will spend their last day in New Zealand in Rotorua. Immerse yourself in the Maori culture on your visit to this geothermal town. Spend a day relaxing in the natural spas and enjoy a Maori mud massage, you’ll be sure to leave feeling invigorated. Don’t leave without exploring Lake Rotorua on a paddle steamer.

Make like royalty and embark on your royal tour with DriveNow.

Adelaide is known for its amazing food, wine and culture. Spring is the best time of year to visit Adelaide, as the city comes alive to celebrate those things. Hire a…

Tasmania’s East Coast is the place with all the spectacular scenery, white sandy beaches and ancient forests waiting to be explored. The best way to see it all is with a…