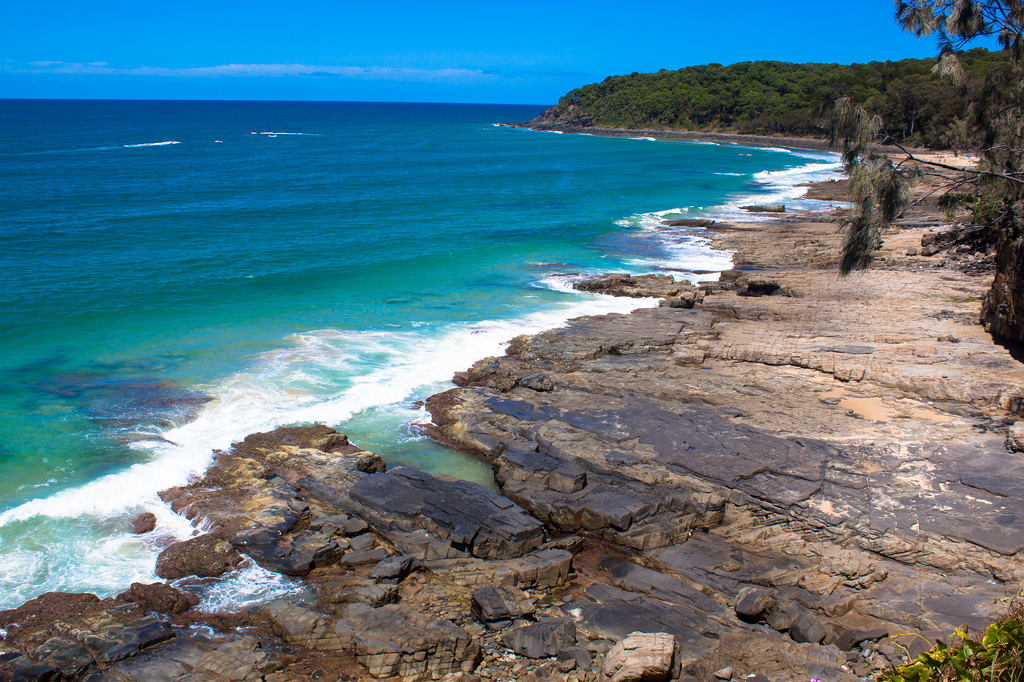 Head north for your southern winter escape in a caravan

It seems just about everyone has the idea to head north for their southern Australia winter escape. Can you blame them? When the north’s tempting you with blue skies, hot days and perfect beach weather, it’s hard not to think about leaving the winter blues behind. But your winter escape holiday to the north doesn’t have to be expensive. DriveNow offers a range of bargain campervan rental deals from Brisbane. Snap up one of these offers and be on your way to one of these adventures.

Have a magical encounter with turtles at Bundaberg 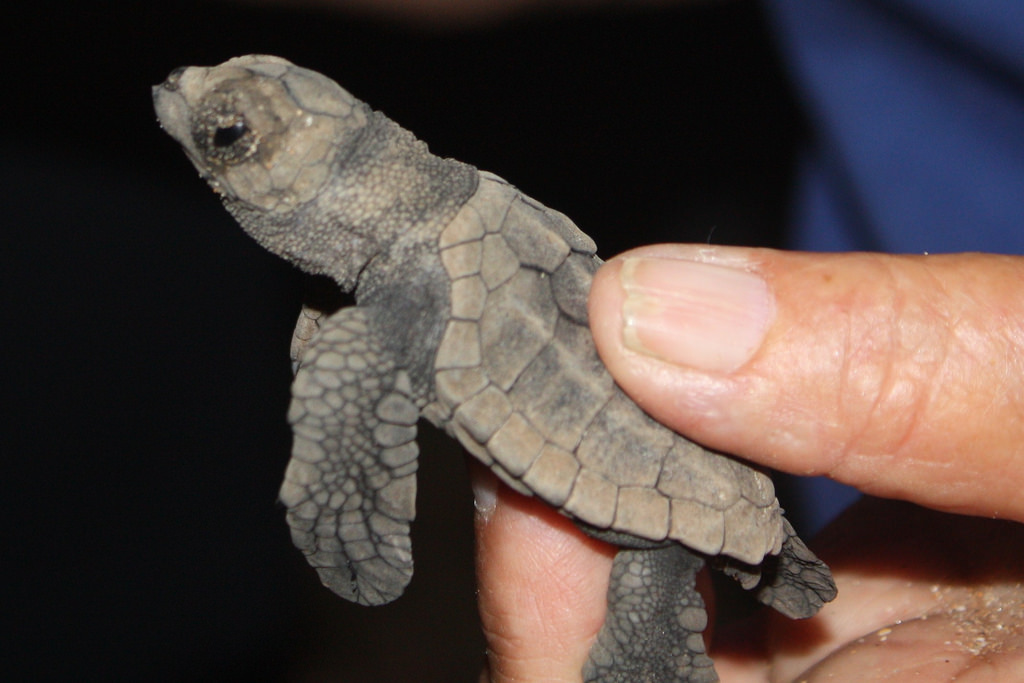 Bundaberg is another destination that doesn’t always rank high on the list of priorities for travellers, but they couldn’t be more wrong. Apart from being home to the Hinkler Hall of Aviation, which pays tribute to one of the pioneers of flight, it’s also the site of the most significant loggerhead turtle nesting population in the South Pacific. Learn about the important work that conservationists are carrying out at Mon Repos. It’s also possible to get actively involved in the project by helping rangers relocate eggs and watching eggs hatch at certain times of the year.

Explore towns along the Sunshine Coast

Drive a couple of hours north of Brisbane and you’ll find one of Queensland’s most beautiful stretches of coast with plenty to do. Noosa is the star attraction of the Sunny Coast, with its boutique stores, upmarket restaurants and glorious surf beaches. However, you certainly won’t be disappointed if you venture into the beautiful villages of Montville and Maleny on the Hinterland. Here you’ll find stunning lookout views of the coast, unique art shops, cafes and other rare treats. 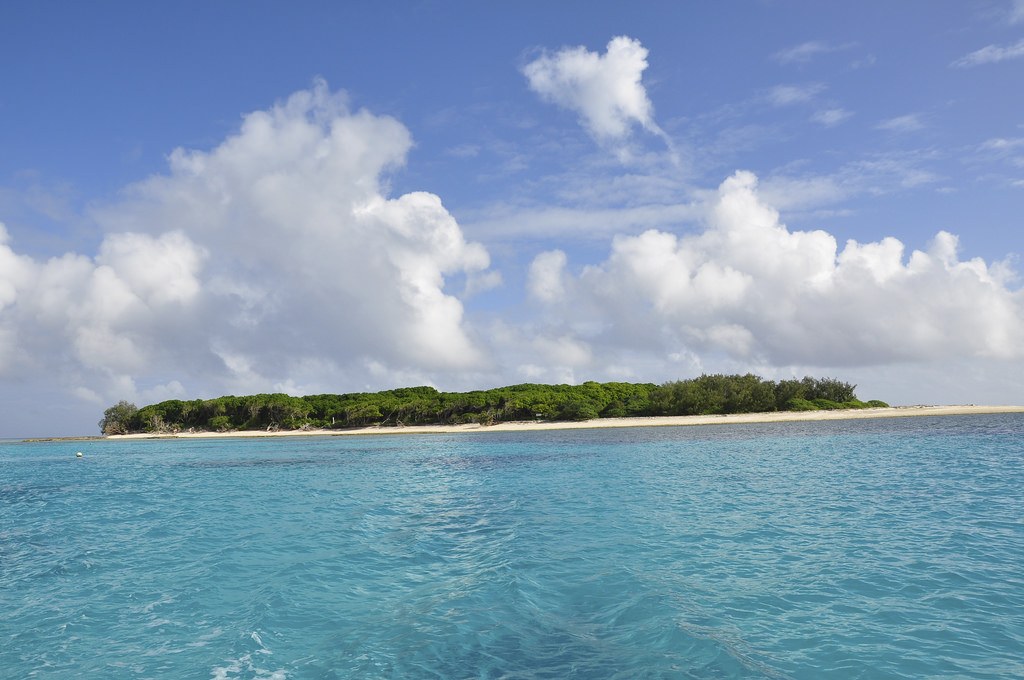 The sleepy town of 1770 near Agnes Water is a five and a half hour drive north of Brisbane. It’s an ideal spot to base yourself while exploring the outer Great Barrier Reef, especially if you’re interested in visiting Lady Musgrave Island. This gorgeous town is known for its natural beauty. It’s surrounded by scenic bush walks and the pristine Deepwater National Park. Yet most travellers have never heard of this incredible place. This also means you can have a relatively quiet winter escape without the crowds.

Get beached at Byron Bay 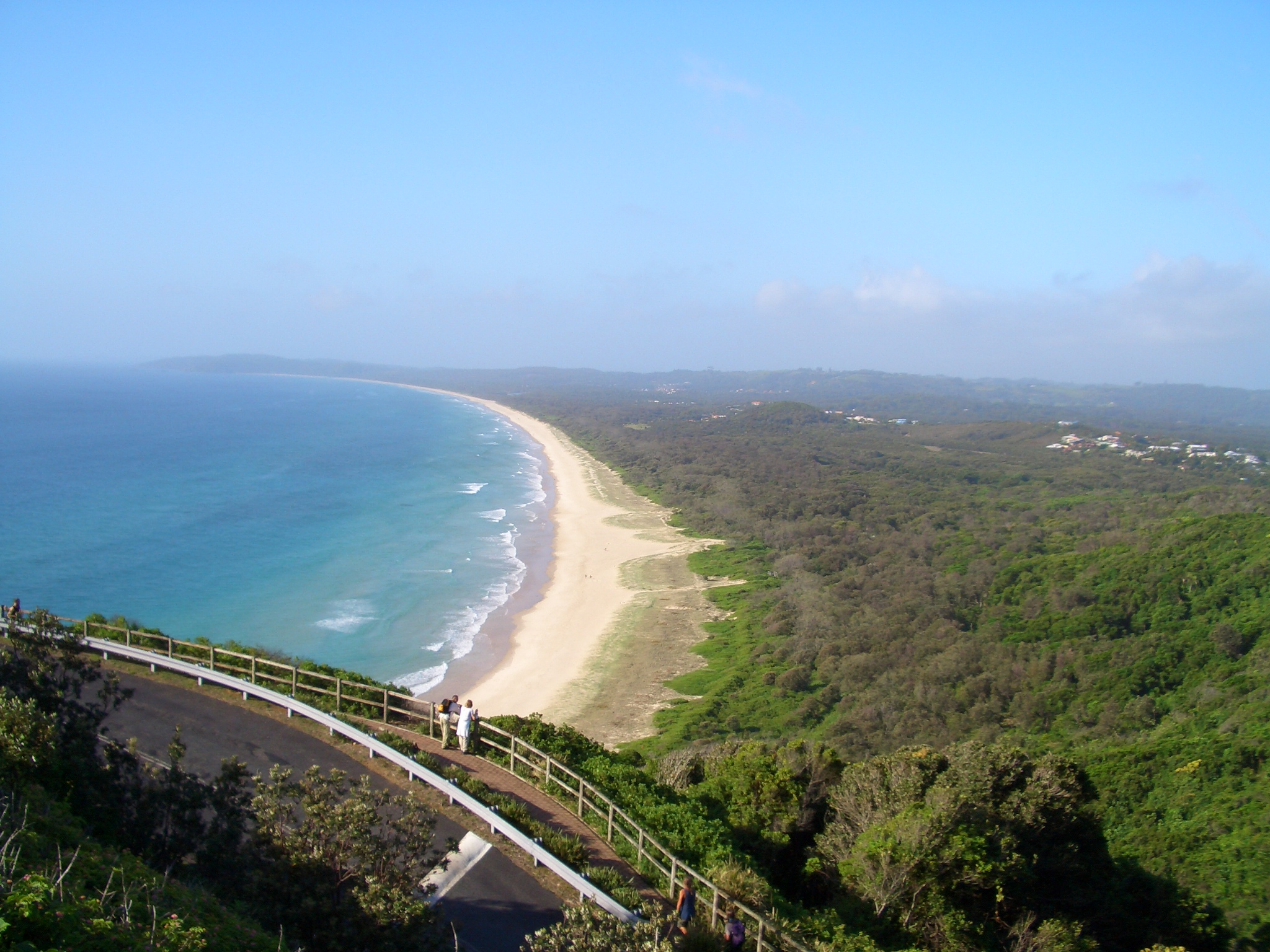 This is the place to go if you want to spend your entire holiday in or by the water. Either relax on the sandy shores or swim at some of Australia’s famous beaches. Learn to surf, kayak, or try stand-up paddle boarding or go scuba diving. Byron Bay is the perfect place for any of these activities. The Arakwal National Park and the Cape Byron coast also have many scenic bushwalks that visitors rave about. Byron is also conveniently just a two-hour drive south of Brisbane.

5 of the best Perth food experiences

You may not realise it, but Perth boasts some of Australia’s most exciting food experiences. Whether you want to visit a fresh farmers’ market, dine in elegance or join in…

Road trip Sydney and beyond – 5 great drives this summer

If you are to Google Earth our beautiful country you would quickly realise we’re spoilt for choice when it comes to road trips throughout our enormous continent. You can get…

5 ways to play in Houston

During your next visit to Texas, make sure you stop over in Houston. Pick up your hire car from Houston Airport. Then just make your way to these exciting destinations. Space Center…