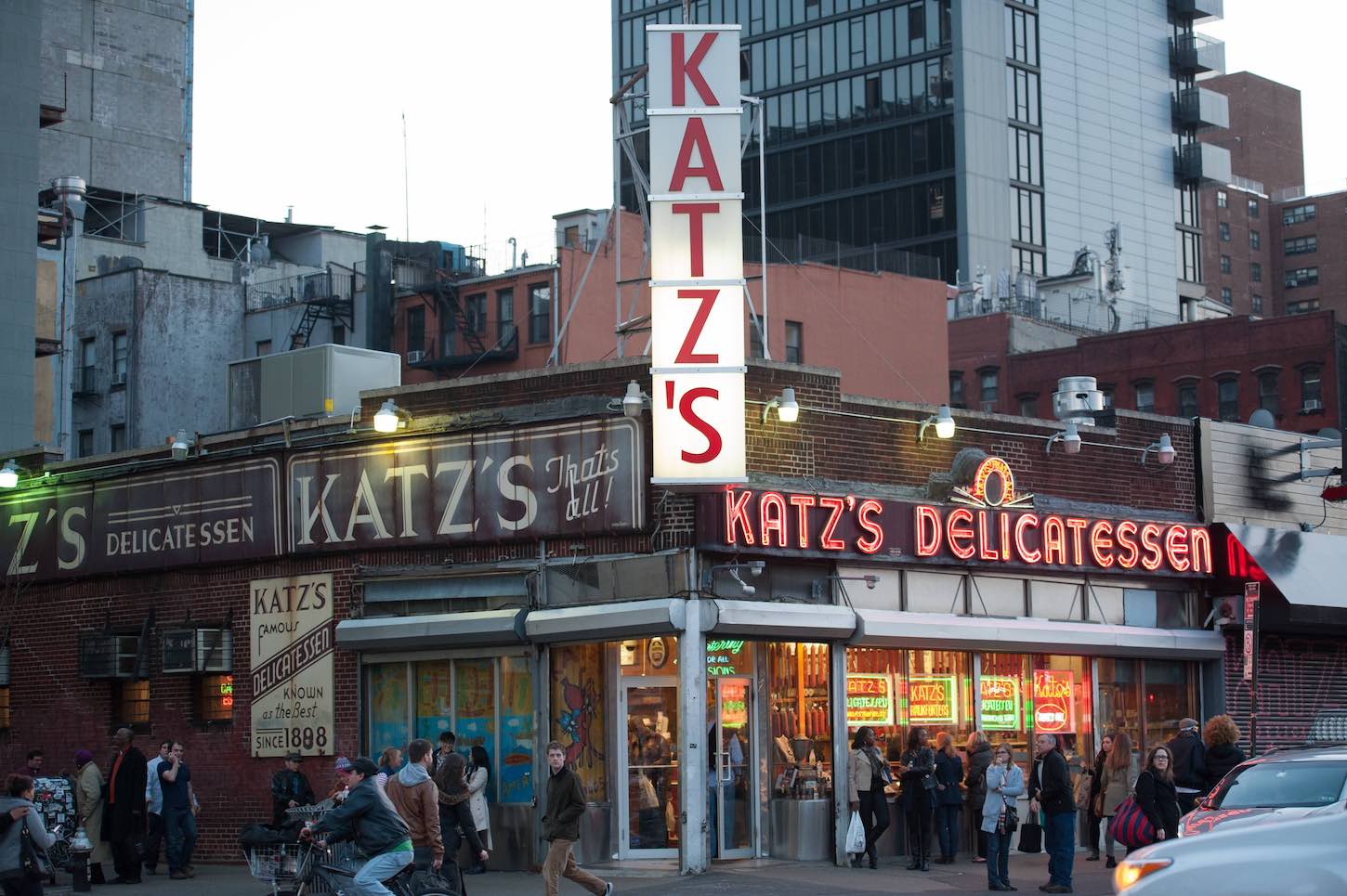 Whether it be an unplanned holiday trip, an epic clash to save the world, friends experiencing daily life in the five boroughs or anything in between, storytellers in film and television have long chosen New York City as their setting.

DriveNow, the go-to team for all your New York car rental needs teams up with the NYCGO team to discover that no matter your favourite genre, a trip to NYC is an opportunity to see where some of these iconic scenes came to life including…

For the sitcom lover

Contrary to Jerry and friends’ experiences, nobody will yell, “No soup for you!” at The Original Soupman on West 55th Street in Midtown or at the eatery’s kiosk in Times Square. Meanwhile, Morningside Heights’ Tom’s Restaurant (Monk’s Diner) has all the great no-fuss comfort food and 75-cent coffee the cast enjoyed on-screen. Finally, Gray’s Papaya really does have some of the best hot dogs in the City – “better than filet mignon!” if you ask Kramer.

For the hopeless romantic

Thirty years later, you can still have what Sally was having at Katz’s Delicatessen on the Lower East Side, double date at the Upper West Side’s Café Luxembourg, and enjoy the beautiful scenery of Washington Square Park, where Sally first tells Harry to “have a nice life” at the beginning of the film.

For the girls’ trip planner

Sex and the City

New York City has often been said to be the series’ fifth character, and fans can get retail therapy at the Greenwich Village boutiques Carrie and friends frequented, snack on cupcakes at Magnolia Bakery, walk with a loved one to the middle of the Brooklyn Bridge, and do your best to catch a foul ball (and a date) at a New York Yankees game—to live like Carrie and the girls.

For the superhero superfan

While the film’s famous battle of New York included scenes all over the City, most of the action takes place in Midtown Manhattan. Captain America, Iron Man, Thor, Black Widow and Hawkeye first meet the alien attackers in front of Grand Central Terminal, while Stark Tower is a couple of blocks west at 4 Times Square, formally the Condé Nast Building. In the end, Hulk defeats Loki for good, with Manhattan still standing, in front of the historic Chrysler Building before Thor beams him back to Asgard for trial from Bethesda Terrace in Central Park.

For the thriller enthusiast

The 1984 paranormal film has found new life in New York City thanks to the Ghostbusters Experience at Madame Tussauds New York in Times Square where visitors can fight ghosts through a hyper-reality experience. In addition, the functioning firehouse Hook & Ladder Company 8 (Ghostbusters headquarters), Spook Central (55 Central Park West) and The New York Public Library – Stephen A. Schwarzman Building are film locations that can be visited.

For the whole family

At the Museum of the Moving Image in Astoria, Queens, The Jim Henson Exhibition provides an illuminating behind-the-scenes look into the creation of iconic productions The Muppets and Sesame Street, filmed to this day at Kaufman Astoria Studios. Character sketches, scripts, clips and unseen footage are among the nearly 300 items on display celebrating Henson’s work and Legacy.

In addition to providing the backdrop to some of the most iconic moments in TV and film history, NYC is home to countless live television experiences and various film and TV festivals. Visitors looking to explore TV and movie locations with the help of an expert can also check out curated experiences by On Location Tours

After COVID: Discover Launceston and surrounds

Launceston is one of the most beautiful places worth discovering in northern Tasmania. This gorgeous riverside city is full of charm and history. Immerse yourself in Launceston and surrounds and…

The dry season is the best time of year to explore the Northern Territory. From May to October, the weather becomes cooler and drier. This makes it easier to go…