By Brianna Piazza October 3, 2018 No Comments 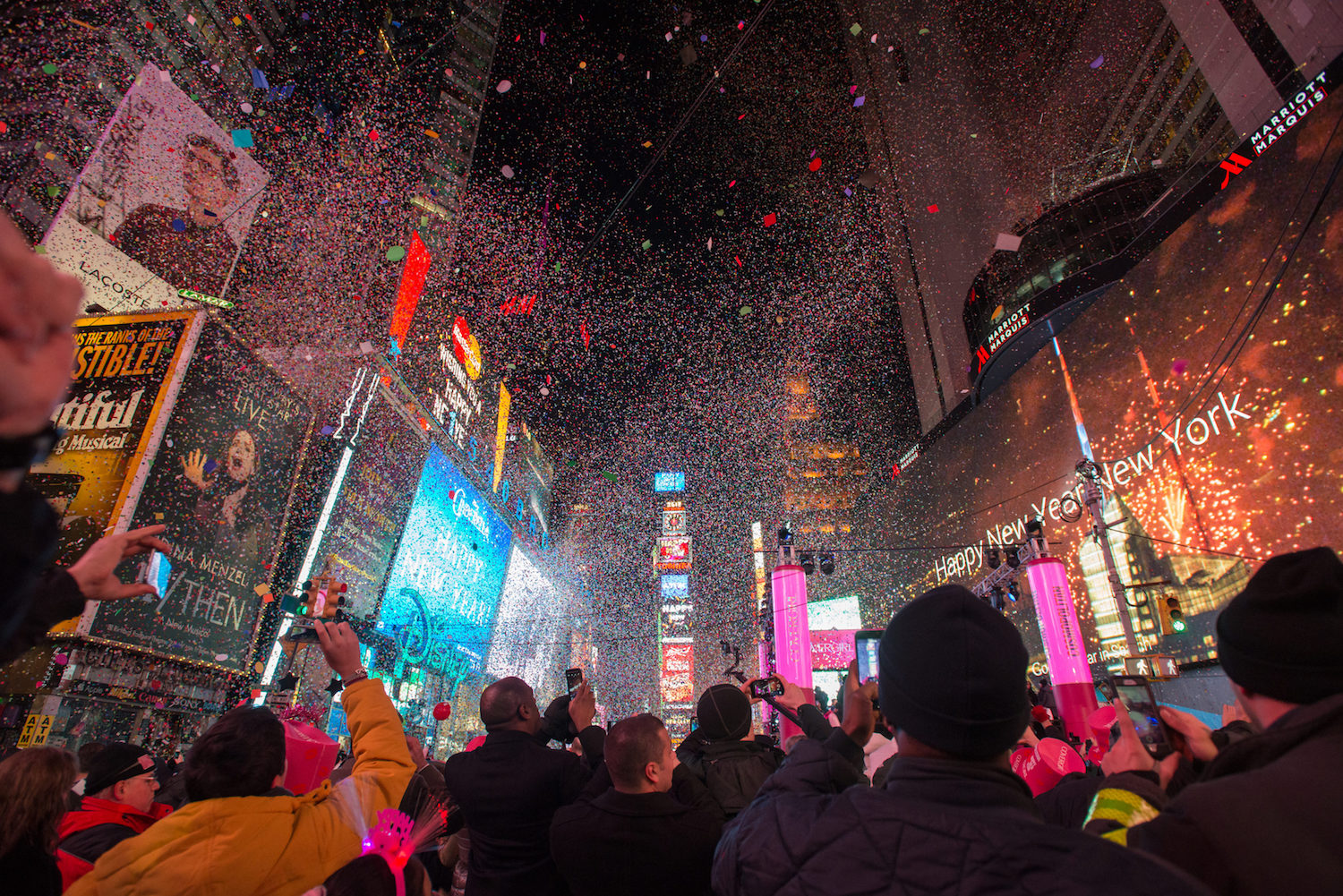 New York City has many charms, but nothing quite compares to the spirit of the holidays. It may be cold and snowing in the winter, but you can simply rug up and wear comfortable footwear to experience NYC’s festive events and decorations.

If you’re travelling around the US, why not find a bargain car hire deal to get you from A to B? Once you’re in New York City, ring in the New Year by visiting some of the best attractions.

This iconic New York site is perfect for a Christmas visit. The huge complex gives you access to panoramic city views. On the ground level there’s an ice-skating rink, where you’re sure to have fun. Of course, you must make time to see the famous Rockerfeller Christmas tree in all its glory.

There are many ways to enjoy New York’s great green space during winter. There’s outdoor ice-skating and the opportunity to hire a sled, snowboard and skies. Where else can you have this much snow action in the middle of a city? Central Park is also a great cultural venue, with many cultural sites and history to be explored with a Conservancy Tour.

The Times Square Ball Drop is one of the world’s most famous New Years Eve traditions. Join thousands of others as they celebrate the night away, in anticipation for the midnight countdown. Just make sure you arrive early to secure your spot and you won’t be disappointed.

Another way to celebrate New Year’s Eve is on the rooftops of New York City! From the top of Empire State building you can view the incredible fireworks from around the city, including Central Park, Times Square and the Harbour. Once again, get yourself through the door earlier in the evening!

While in NYC you simply can’t miss a visit to the Statue of Liberty. It’s full of tourists each day but the chance to hike up to Lady Liberty’s crown is well worth it. However, be aware tickets usually book out more than two months in advance. The good news is the city is investing heavily into a museum which will soon house the Statue of Liberty, coming soon in 2019.

At any given time, DriveNow has an extensive list of bargain campervan rental deals. As the company continues to expand its influence worldwide, we’re able to offer more great motorhome and…

TIME TO DISCOVER CORAMANDAL PENINSULA So you have flown into Auckland in New Zealand and picked up your motorhome rental or car. You’ve done the local sights. Been over the…