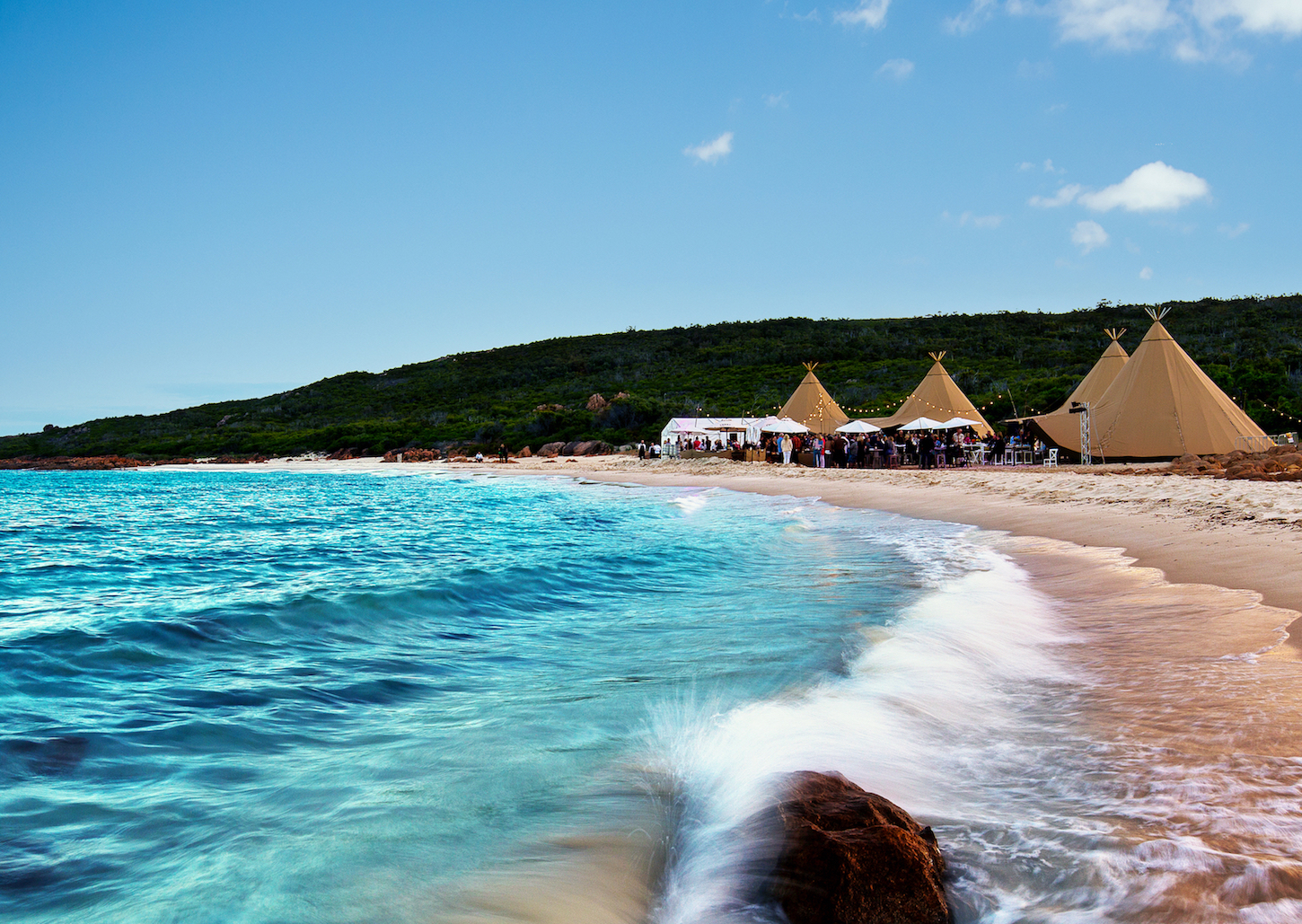 The day has finally arrived when Victorians can officially look forward to direct flights three times a week to Margaret River.

Exploring one of Western Australia’s most diverse destinations just got a whole heap easier thanks to Jetstar’s new direct flights between Melbourne and the Margaret River region.

From March 25 2020, Jetstar begins three direct services between Tullamarine Airport and the Busselton-Margaret River Airport, making it possible for visitors from the Australia’s east coast to travel non-stop to one of Australia’s premium wine regions – either for a short or long break. Great value flights direct to the western hotspot and great value Margaret River car rentals are available so you can hit the road.

Margaret River No.1 for Lonely Planet

Named by Lonely Planet as the No.1 destination to visit in 2019 on its Best in Asia Pacific list, Margaret River is the only premium wine region in Australia where visitors can hop from award-winning wineries, breweries and restaurants, to stunning beaches, tall-timber forests, world-class surf breaks and ancient caves.

Food and wine lovers can visit more than 85 cellar doors with many offering restaurants with vineyard and ocean views; taste the artisanal creations of the region’s boutique breweries and distilleries; or tour the local farmers markets and providores.

The region is home to many of WA’s top producers and suppliers of cheese, chocolate, olive oil, craft beer, spirits, seafood and world-class chefs who draw their inspiration from local fresh produce and the stunning landscapes.

Beyond the great food and wine, there’s the picturesque walk trails, ancient caves and pristine beaches, alongside a thriving art scene, ancient stories from traditional owners, kid-friendly attractions and an underwater playground at the longest timber piled jetty in the southern hemisphere – Busselton Jetty.

Accommodation options in the region range from chalets and villas to farm stays and B&Bs; caravan parks and camping to family-friendly hotels and resorts; or luxury retreats like Cape Lodge and Smith’s Beach Resort, and glamping to secluded private property getaways.

Visits can be timed to coincide with one of the region’s lively annual events including the internationally renowned Western Australian Gourmet Escape (November), Margaret River Pro (May) and Cape to Cape (October), or cosy up in the cooler months for vibrant events including Cabin Fever Festival (July) andCinefestOz Film Festival (August).

The new direct flights will operate Mondays, Wednesdays and Saturdays, departing  Tullamarine Airport at 8.00am AEST and arriving at Busselton-Margaret River Airport at 9.05am WST; then returning to Melbourne at 9.40am WST.

One… Enjoy a long lunch of fresh local produce prepared by award winning chefs at one of the region’s many vineyard based restaurants such as Vasse Felix, Cullen Wines, Leeuwin Estate, Wills Domain and Amelia Park.

Two… Give surfing or stand up paddle boarding a go. Sheltered beaches, bays and epic swells are dotted along the coast.

Four… Stock up on local chocolate, cheese, olives, olive oil, nougat, bread and venison at local providores or the weekly farmers market, then picnic or camp amongst the karri trees in Boranup Forest.

Seven… Jump on a charter boat and watch the whales frolic in Geographe Bay between June and November. There are several whale watching tours operating in the Margaret River region, departing from Dunsborough and Augusta.

Eight… Learn about the Margaret River region on an Aboriginal cultural tour with a traditional owner from Koomal Dreaming and Cape Cultural Tours.

Nine… Sample some of the best local brews, spirits and ciders such as Black Brewing Co, The Beer Farm, Cheeky Monkey, Eagle Bay Brewery and Wild Hop Brewing Co. Or, make your own gin at Margaret River Distilling Co’s Giniversity.

Ten… Since the region is famous for its wine, of course you must taste the region’s premium drops on a winery tour. The region produces around 20 per cent of Australia’s premium wine, and there’s more than 80 cellar doors. Make sure you elect a designated driver, or better yet, join one of the many tours available.

Nothing spells a romantic weekend away like an overnight stay at a B&B in the Blue Mountains. The World Heritage listed region lives up to its reputation as a major tourist…

How to Make the Most of your New Zealand Campervan Rental

Hiring a campervan can be an exciting way of exploring New Zealand with the whole family, especially for your kids – imagine the delight on their faces at the prospect of living in a house with wheels! If it’s your first time travelling in a Campervan in New Zealand or anywhere for that matter, here are some things to keep in mind.