Get excited for these hot Brisbane festivals this summer

By Brianna Piazza December 13, 2018 No Comments 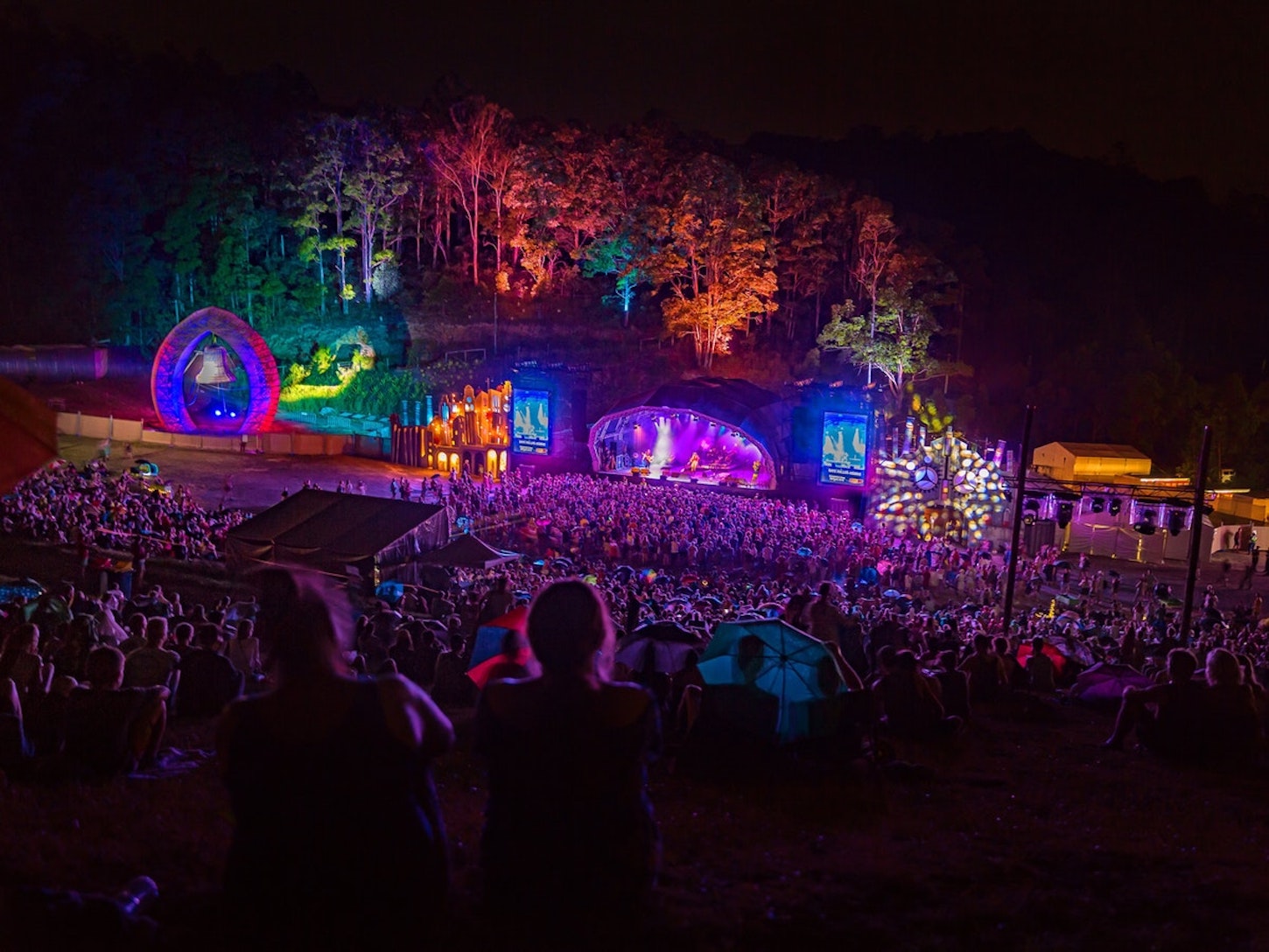 With Summer heating up, it’s the perfect time to get outdoors for some Brisbane festivals. The sunny city has everything from music and art to food and wine events. Most festivals encourage camping, which offers convenience and affordability.

Are you stuck without a set of wheels? Then all you need is a rental car. Grab a bargain car hire deal from Brisbane Airport with DriveNow. Then you’re all set to check out these hot Brisbane festivals!

Dec 27 – Jan 1
Every year the Woodford Folk Festival showcases Australia’s largest gathering of performers. More than 2000 performers come out for six days and nights, which consists of more than 450 acts. Expect not only music and singing, but dance, cabaret, street theatre, comedy and visual arts. The festival takes place on a 500 acre site, about an hour’s north of Brisbane.

Dec 30 – Jan 6
This is one of the Brisbane festivals you definitely don’t want to miss. The Brisbane International is one of summer’s highlight sporting events. Tennis fans can watch world class tennis players battle it out over eight days on the court. Previous champions to dominate the court at Queensland Tennis Centre include Serena Williams, Roger Federer, Any Murray and Kim Clijsters.

Jan 2019
Get ready for some of the most popular local and international musicians. Imagine spending a summer’s day looking at one stage, with headline acts like Nicki Minaj and ‘Gucci Gang’ rapper Lil Pump. You can also expect to see performances from American hip hop duro Rae Sremmurd, Dutch DJ San Holo and the triple J unearthed winner.

Feb 22 – March 24
More than 70 of the funniest up-and-coming and popular comedians will grace the stage at several venues across Brisbane. Share laughs with hilarious stand up, improv and sketch comedy. Don’t miss the opening gala, which will see Charlie Pickering hosting a hilarious night of entertainment.

March 2
Join in this unique festival of dance, colour and unity. The family-friendly Holi festival is part of the BrisAsia Festival, which showcases Asian arts and culture. Expect live music, Bollywood dance battles and heaps of yummy Indian cuisine. Of course, get excited for the colour throwing event! It really is a festival unlike any other.

Five great apps for life on the road

Life on the road can be stressful and difficult at times, especially if you find it difficult to plan ahead and organise what you’re doing. But this can all be…

A drive through New Zealand’s north island in a campervan is one of the best experiences you’ll ever have. Head to DriveNow to hire a campervan in Auckland, then make…

Tranquility on the road to Killarney

KILLARNEY is the jewel of the Queensland hinterland, so we decided to bask in its glow for a while. Only a two-hour drive in a southerly direction in your Brisbane…