Five things to do in Alice Springs and surrounds 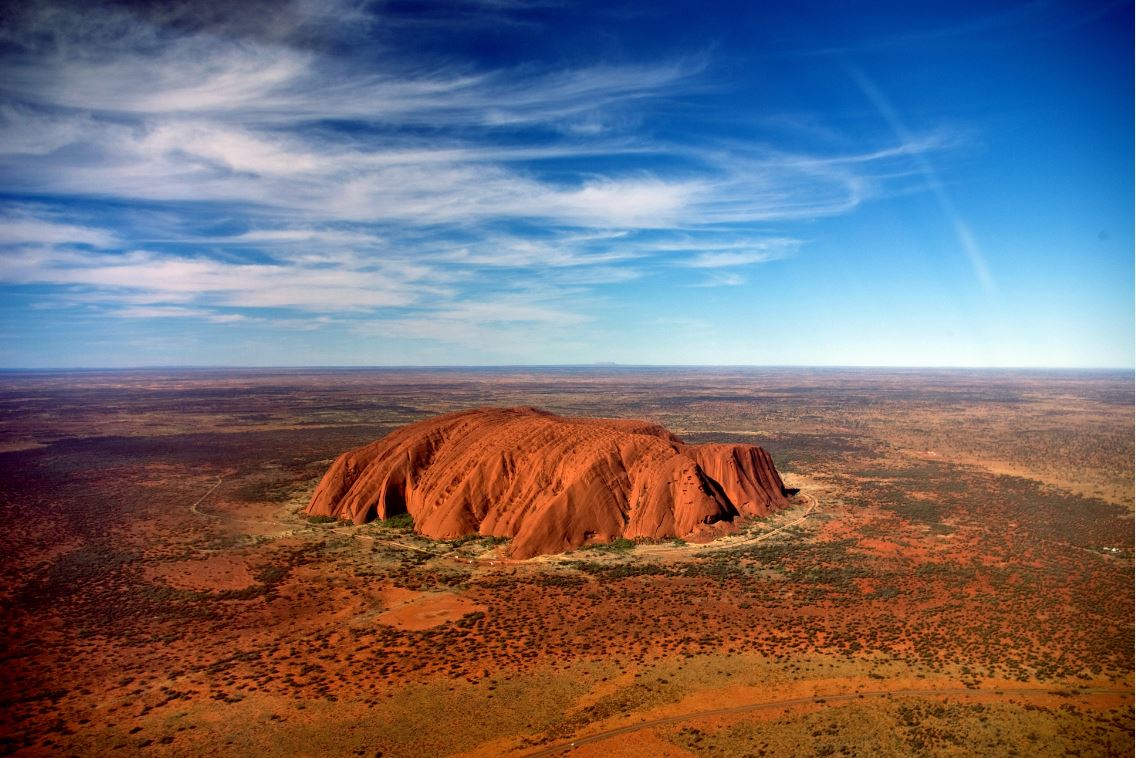 The magnificent red rock of Uluru. [Photo by Wikimedia]

South west of Alice Springs, near the border with South Australia, lies one of Australia’s most iconic landmarks, Uluru. This magnificent rock formation is 348 metres high and is listed as a UNESCO World Heritage Site. Anybody can complete the 10km walk around the base of Uluru. It allows you to explore indigenous rock paintings, learn about indigenous culture and see native flora and fauna.

The Northern Territory’s oldest working cattle station, Undoolya Station, has been operating since the 1800s. It’s only 17km east of Alice Springs and here you can opt for an adventurous quad bike tour of the station. A guide will take you alongside mountain ranges, over bush tracks and riverbeds. It’s also a fun and exciting way to spot wildlife, such as kangaroos. No license is required and all bikes are automatic.

The Alice Springs Reptile Centre showcases more than 100 reptiles and nearly 40 different species. One of the highlights for visitors is getting up close to venomous snakes! You’ll see Eastern and Western Brown snakes, the Inland Taipan, and the Death Adder, to name a few. You can also see and maybe even touch pythons, goannas and frill-neck lizards. Don’t miss one of the centre’s most popular residents, Terry, who’s a 3.3metre long saltwater crocodile.

The Mt Gillen summit offers spectacular 360-degree views of Alice Springs and its vast surrounding landscape. Allow two to three hours to make it from the starting point, Flynn’s Grave, to the summit and back. This 4km hike has a vertical ascent of 300 metres – and while visitors have said it’s a difficult climb, it’s definitely worth it. Birds of prey can be seen soaring around the cliffs, while black-footed Rock Wallabies are frequently spotted sitting on cliff edges on summer mornings.

This is one of the region’s most popular tourist attractions, and when you see the scenery with your own eyes, it’s easy to understand why. Situated in the West MacDonnell Ranges National Park, Simpsons Gap has magnificent cliffs that tower above its waterhole. A great spot for a hot day, and you can also spot some wildlife while you’re there.

Guide to skiing at Whistler

Whistler is one of the world’s greatest skiing destinations. Spend a weekend in the snow and you’ll never want to leave. There’s no need to stress about all the details…

The most magical Christmas markets to visit in France this year

A European Christmas is very different to an Aussie one. There’s no scorching heatwaves, sizzling BBQs or Christmas Day at the beach. But, there are the twinkling Christmas lights, warming…