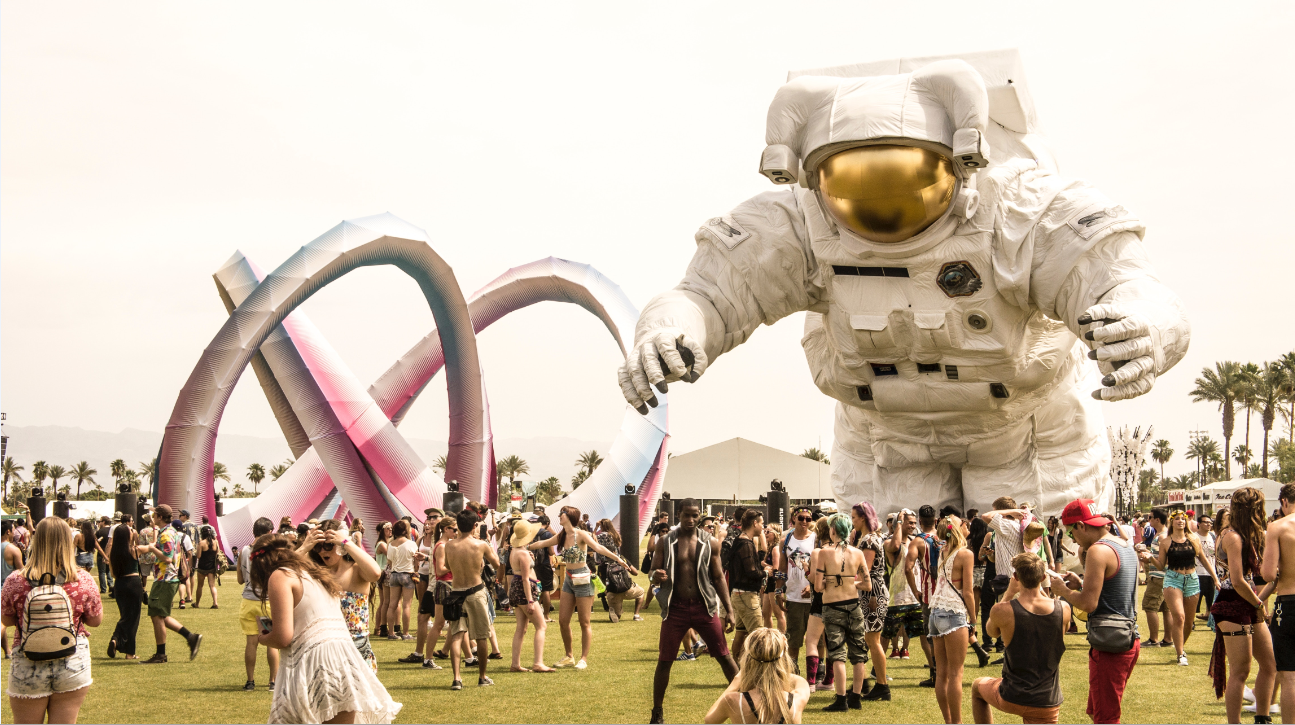 Coachella returns this weekend for its 18th year and if you’re heading to the infamous music and arts festival, you’re in for a treat with our Coachella Spotify playlist. The festival organisers never fail to disappoint on the eclectic mix of unbelievable music talent, and this year isn’t any different. 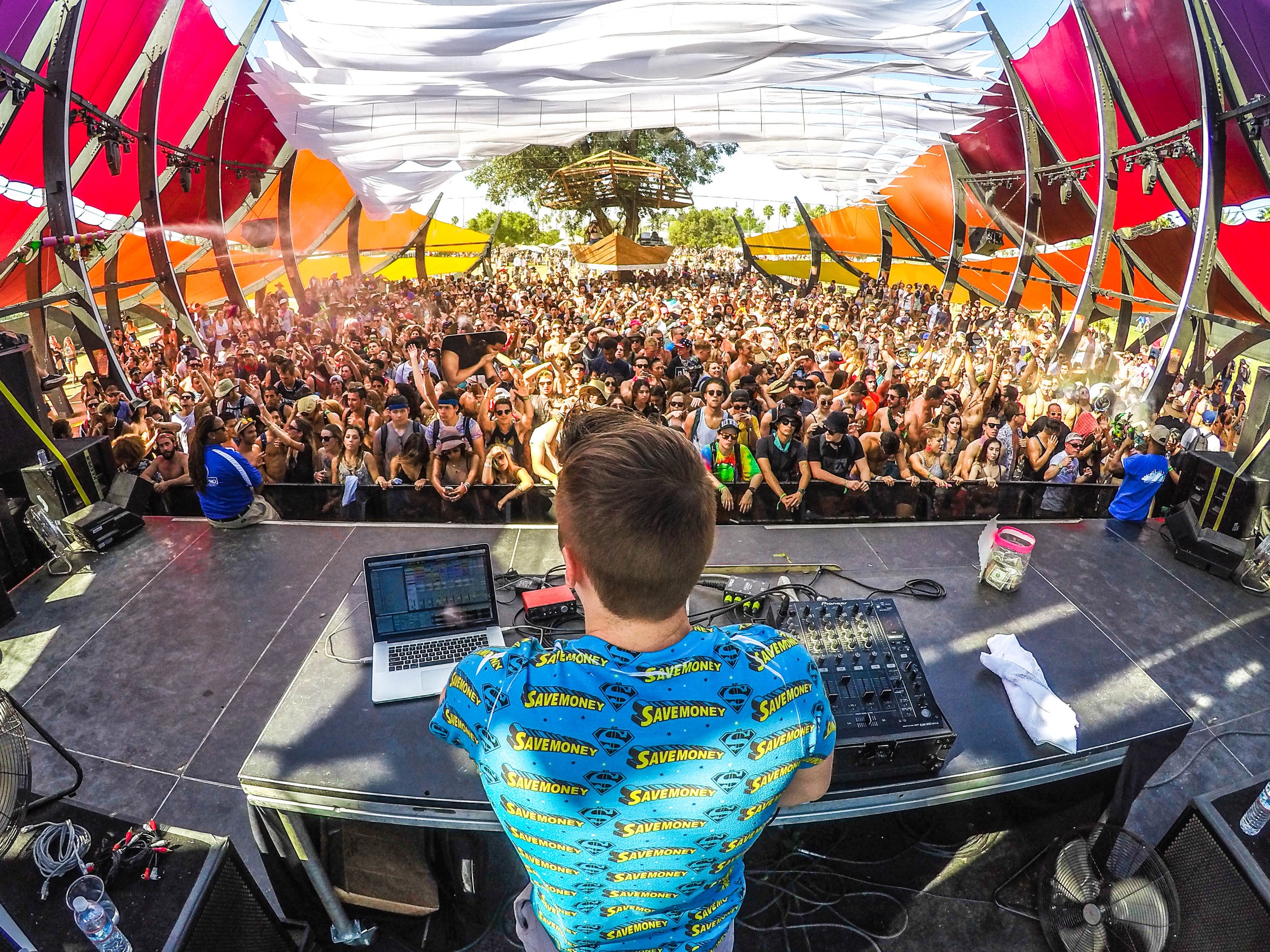 With three incredible headline acts; Beyonce, The Weeknd and Eminem it’s already set to be an unmissable gig.

The Queen B herself had to bow out of the 2017 event due to being pregnant with twins. So, she’s back this year and it’s her first major gig since giving birth which is bound to be as fierce as ever.

Headlining on Friday is The Weeknd who has recently dropped his new single, Call Out My Name just in time for his highly-anticipated performance. And, closing the festival on Sunday is the rap god himself, Eminem. After making a comeback in 2017 and collaborating with some huge talent, we wonder if he’ll bring any surprise guests to the stage?

As well as these colossal acts, the line up has a whole host of brilliant artists and bands, including; Miguel, CHIC, Jamiroquai, Kendrick Lamar and so many more.

If you’re lucky enough to have Coachella tickets and heading to California in your DriveNow hire car, whack on our playlist to get you in the mood. For those who aren’t going, don’t worry! Turn up the volume and allow these tracks to put you in the moment.

Springtime in Melbourne is one of the most exciting times of the year. Fashion, fine dining and racing all combine for an exciting season, which finishes with the Melbourne Cup….

END_OF_DOCUMENT_TOKEN_TO_BE_REPLACED

Tempt your taste buds at the Food Truck