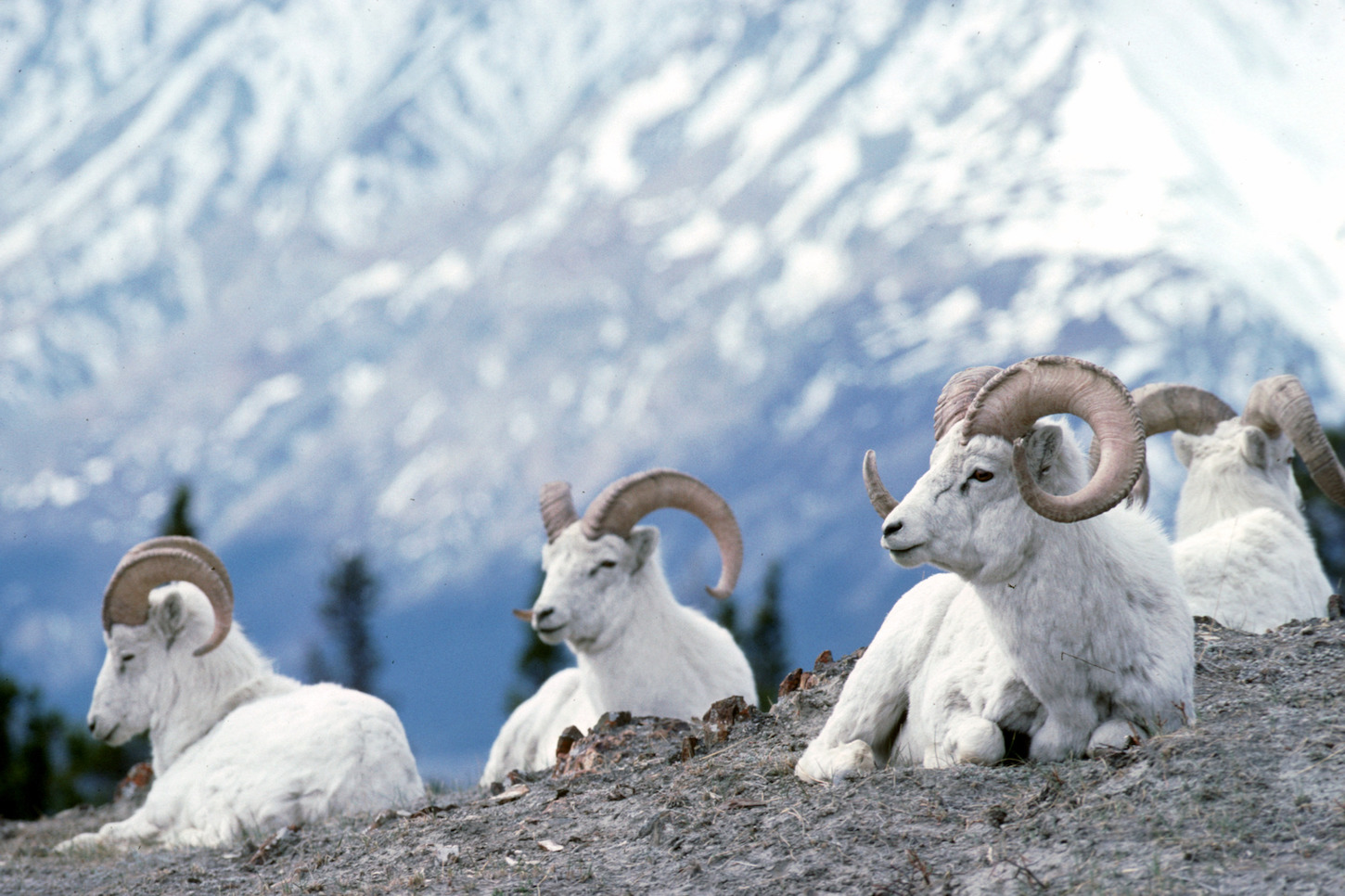 The towering mountains in Canada’s north-western Yukon Territory come alive during the key autumn months in Canada, when the landscape transforms from green to blazing orange, yellow and red. The long hours of sunlight give way to earlier nights, heralding the start of the northern lights season.

One of the best ways to take full advantage of this special, fleeting season, is to jump in a Canada RV rental and chase the foliage through one of Yukon’s scenic driving routes. Read on to discover one of the best.

Even though this is one of Yukon’s most popular RV touring routes, the endless wilderness, vast mountain ranges and clear, open roads along the Golden Circle Route will make you feel like you have the whole Territory to yourself.

The drive from Whitehorse to Skagway during autumn is nothing short of phenomenal. But be warned: the two-and-a-half-hour drive could stretch to an entire day as you stop to capture every breathtaking moment.

The glittering Emerald Lake, framed in vibrant fall foliage is the first photo stop for the day, followed by the intriguing Carcross Desert, affectionately known as the world’s smallest desert.

10,000 years ago, this was the bottom of a large glacial lake. Today, the sand dunes run to the shore of Bennett Lake, known for its beautiful beach covered in fine, white sand. Take a walk along the lake shores and discover the fascinating tales of Klondike gold stampeders who carved a treacherous trail on their way to Dawson City more than 120 years ago.

Next, the historic village of Carcross in Canada will capture your imagination. Check out some incredible Carcross-Tagish First Nations’ artwork, stop for photos at the staggering totem poles towering overhead, visit master carver Keith Wolfe Smarch as he works on his latest creations, stop by the Surly Bird Saloon in the historic (and haunted!) Caribou Hotel and grab an ice cream from Matthew Watson General Store, Canada’s oldest.

The mountain biking and hiking trails in this region are world-class and autumn adds an air of splendour to the experience. The eight-kilometre trail along Caribou Mountain will reward you with stunning views of Bennett Lake, nestled between magnificent mountain

Peaks, while the more difficult trail up Brute Mountain leads you up a rocky peak with sweeping views over Bennett Lake, Montana Mountain and Carcross.

Back on the road, the Golden Circle Route winds past beautiful Windy Arm and Tutshi Lake and on to the Yukon Suspension Bridge. Take a stroll across the bridge for sweeping views of the Tutshi River Canyon below.

The road carries on through alpine scenery over White Pass, alive with the glowing hues of autumn and abundant wildlife, still active as they prepare for the upcoming winter. Keep the camera poised for bears, moose, sheep, mountain goats and deer, to name a few.

Descend into Skagway and feel the desperate hope of the gold-crazed men and women who risked everything for the chance to strike it rich. The steep slopes will help you understand the harrowing reality the Gold prospectors endured along the Klondike Trail of ’98 for the promise of treasure.

Canada’s famous White Pass and Yukon Route Railway also winds the narrow bridges and hair-pin turns, carrying locals and tourists into Skagway, paying homage to the thousands of souls who perished in their futile search for gold.

The narrow gauge railway, built in 1898, is an International Historic Civil Engineering Landmark, a designation shared with the Panama Canal, the Eiffel Tower and the Statue of Liberty.

After exploring Skagway, board the ferry to Haines, crossing the border into Alaska. Watch out for whales, eagles and maybe even grizzly bears fishing for salmon on this scenic trip.

Spend the morning exploring Haines before driving back to Yukon. Autumn is the perfect time to witness the large population of bald eagles along the Chilkat River Flats, right next to Haines Road.

Today’s drive is one of the greatest in North America.  The road continues up and over Chilkat Pass and takes you along some of Canada’s most incredible scenery; Tatshenshini-Alsek Provincial Park, Kluane National Park, and Alaskan national parks Wrangell-St. Elias and Glacier Bay together form the largest internationally protected region in the world.

Stop and picnic at Kathleen Lake, surrounded by snow-capped mountains and walking trails that meander through aspen forests that take on a magical golden glow during autumn. Don’t forget your bear spray!

Watch for grizzlies along the roadsides as you approach the friendly town of Haines Junction, surrounded by the magnificent Saint Elias Mountains. This special town is the gateway to UNESCO site Kluane National Park and home to abundant wildlife, including the highest concentration of grizzly bears in North America.

Being half the size of Switzerland, Kluane National Park is a destination all on its own.   Boasting Canada’s highest peak, Mount Logan, this is an outdoor-lover’s paradise. We’re talking dozens of hiking trails for all levels of ability, abundant lakes framed by autumnal colours for idyllic canoeing, and the Tatshenshini-Alsek river system, fed by ancient glaciers –  the ultimate white-water destination for thrill seekers.

Must do: take a flightseeing tour over Kluane, home to 12 of the 20 highest mountains in Canada, including Canada’s tallest, Mt. Logan (5959m!) and the St. Elias Icefield, the world’s largest non-polar ice cap, to capture this incredible park in all its autumn splendour.

From Haines Junction, finish the Golden Circle Route with an easy two-hour highway cruise back to Whitehorse to complete the autumn road trip of a lifetime.

Getting to Yukon Territory

Air Canada has direct flights to Vancouver from Sydney, Brisbane and Melbourne, with connecting flights to Whitehorse and Dawson City available on Air North and Air Canada.

5 Aussie sites every campervanner should bookmark

Whether you’re roadtripping in Tasmania or at the Top End, way out Wests or on the east coast, Australian campervanners will always have a better holiday experience with a few…

Things to do in Darwin

Darwin is considered the gateway to Asia and it’s one of the must see cities in Northern Australia. It has everything you could ask for – scenery, outdoor adventures, wildlife…

Summer of Aussie music festivals Down Under

When summer hits, Australians are treated to some of the best Aussie music festivals of the year. It’s the time to be outdoors, soak up the festival atmosphere and dance…