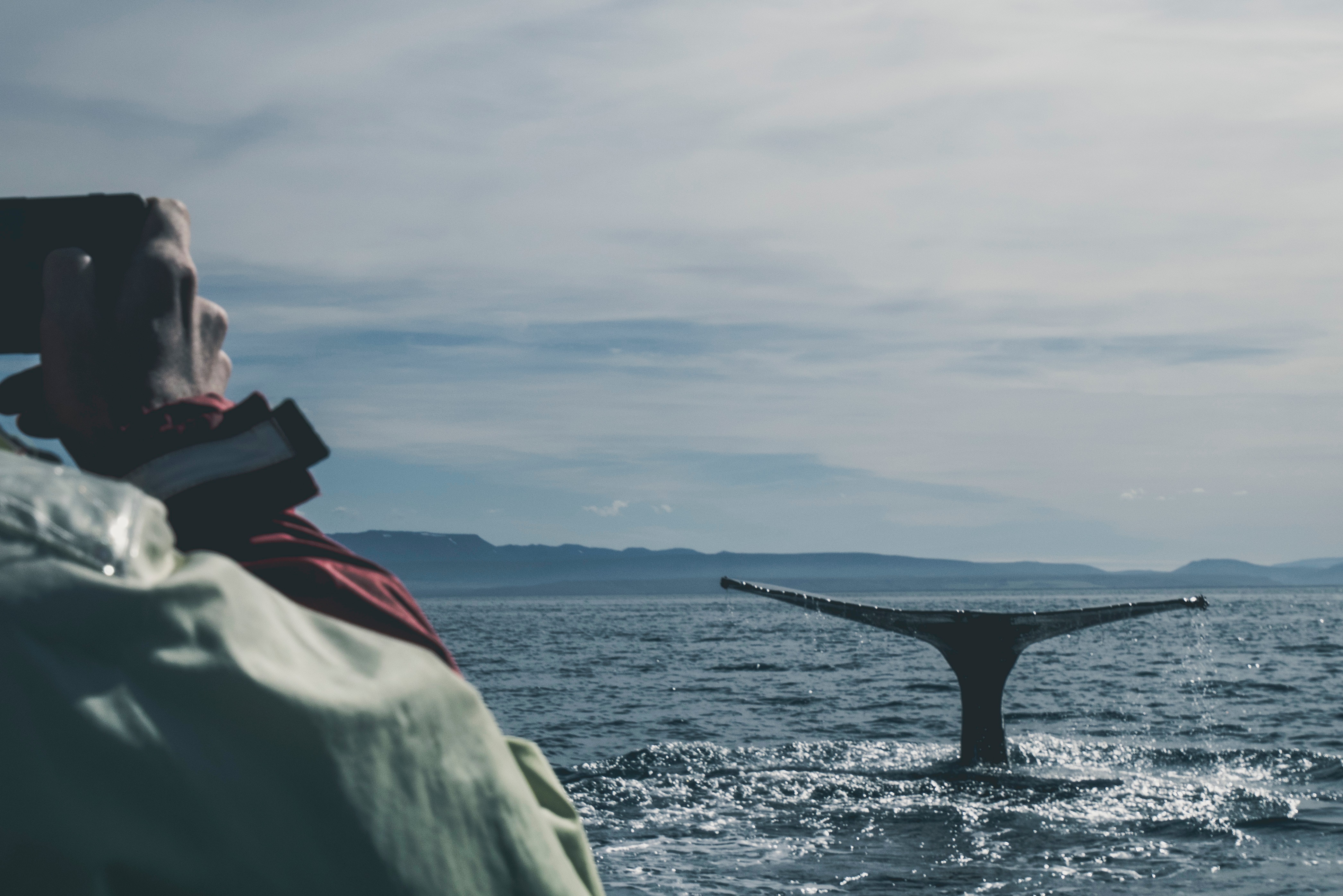 One of the best things about winter in Australia is being fortunate enough to be able to witness the spectacular sight of whales migrating the vast and scenic coastline.  With thousands of the world’s whales found in the nation’s waters between May and October, you’re bound to spot a few humpback and southern right whales at one of our best places for whale watching season. 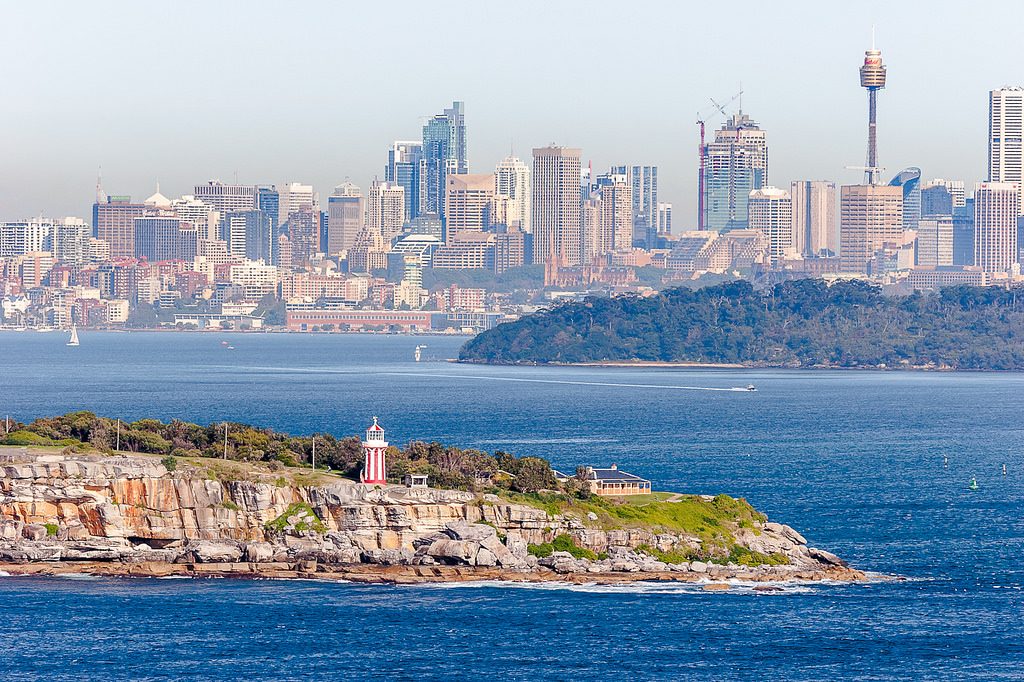 Photo by Martin7d2 on Flikr

There’s an abundance of spots around Sydney to see a whale or two breaching, but our top pick has to be the Fairfax Lookout at North Head. Its infinite ocean views and panorama of the Sydney harbour and skyline make it one of the best viewpoints in the city. Spend a sunny winter’s afternoon up on the clifftops and you’re bound to see at least one whale fin slap, tail slap, or if you’re really lucky breach. North Head is about 11km from the city and you can drive all the way up to the car park before a short five minute walk to the lookout point. 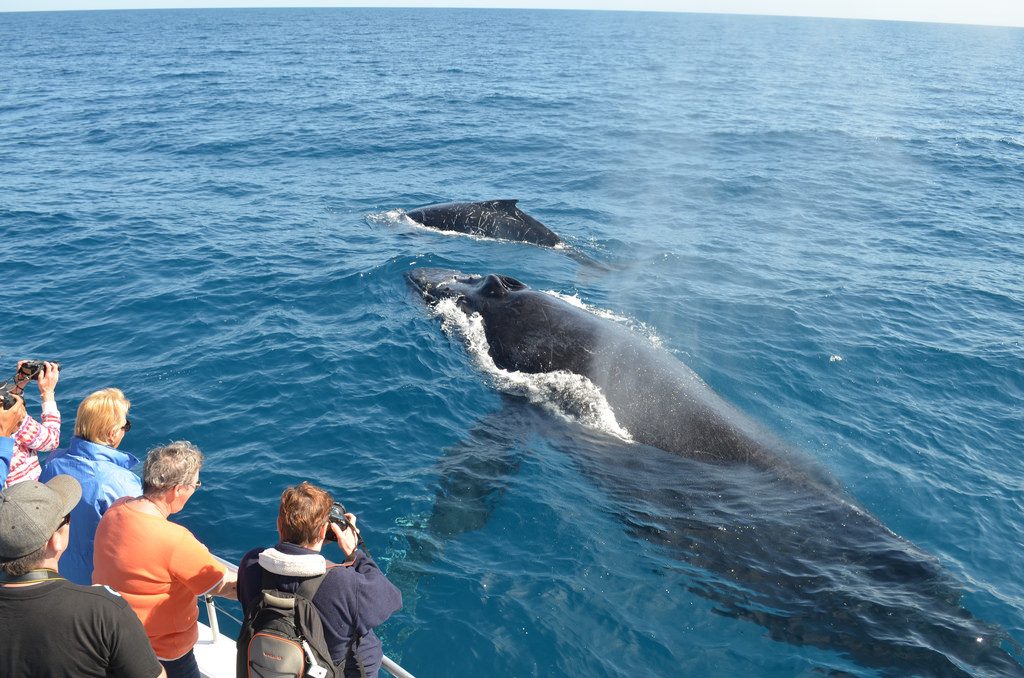 Photo by eguidetravel on Flikr

Heading up North to Queensland for some winter sun? Head to Hervey Bay for an almost guaranteed sighting of humpback whales, these wonderful creatures use the calm waters around Fraser Island to teach their young the adult whale ways. Expect to see blow-hole spurts, out of the water breaching, and the odd tail slap. Hervey Bay can be reached in just under 3.5 hours by car north from Brisbane. 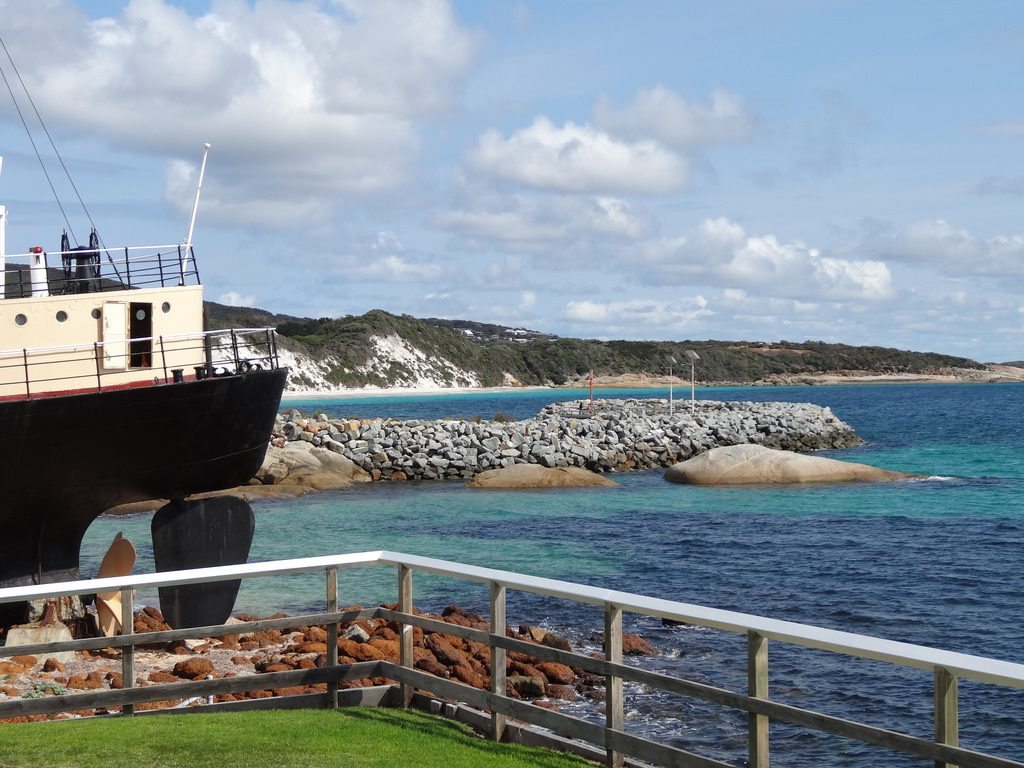 Photo by Denisbin on Flikr

Western Australia is one of the best places to go whale watching in the world with its yearly migration of humpback and the rare blue whales gracing Albany’s waters. There are some prime viewing spots around Albany’s coastline where you won’t even need to pack the binoculars. Some of the best spots to catch a sight from the shoreline include: Discovery Bay, Marine Drive lookouts, Bald Head, and Ellen Cove Boardwalk. Albany is about 400km south of Perth. 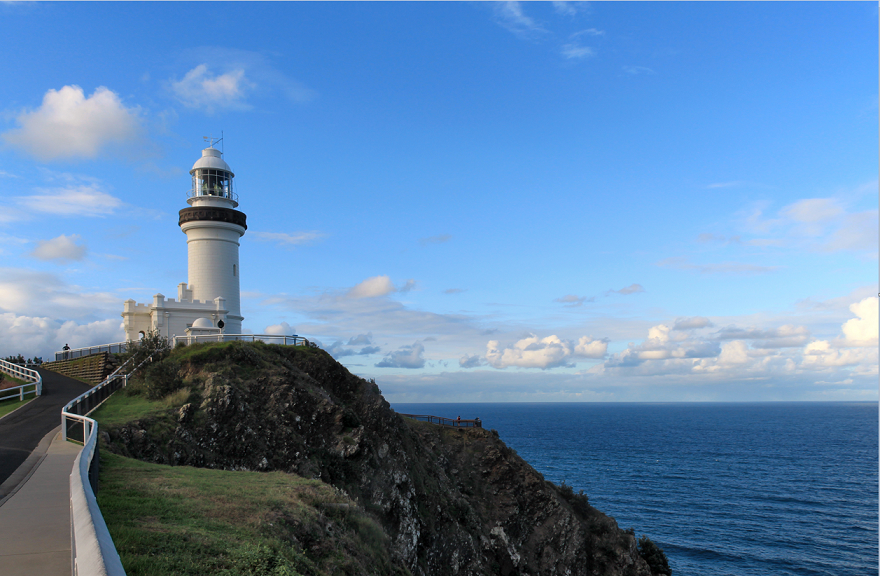 Between May and November head to Australia’s most easterly point to see whales migrate in their thousands at the beautiful Byron Bay. For those who want to stay on land take a drive up to the Cape Byron Lighthouse for extensive ocean views and of course to see the iconic lighthouse. Head for Lighthouse Hill and the viewing platforms at Angel Beach to spot whales frolicking in the bay. Or if you’re feel adventurous book on to a Cape Byron Kayaks tour to observe these majestic mammals up close.

Now you know where the best places are for whale watching season are, what are you waiting for? Book your hire car with DriveNow and tick seeing these magnificent marine mammals off your bucket list.

Looking for some great travel apps? Here are seven to consider for iPhone and Android

Prince Harry and Meghan are set to embark on their first official Royal tour since getting married in May. The newlyweds will follow in the footsteps of Prince Charles and…

END_OF_DOCUMENT_TOKEN_TO_BE_REPLACED

Darwin the pearl of Northern Australia. Yes, it’s a gateway to the unique and beautiful wetland National Parks of the Northern Territory, but, it’s also an unconventional quirky city with…