5 unmissable Melbourne events in the lead up to Christmas 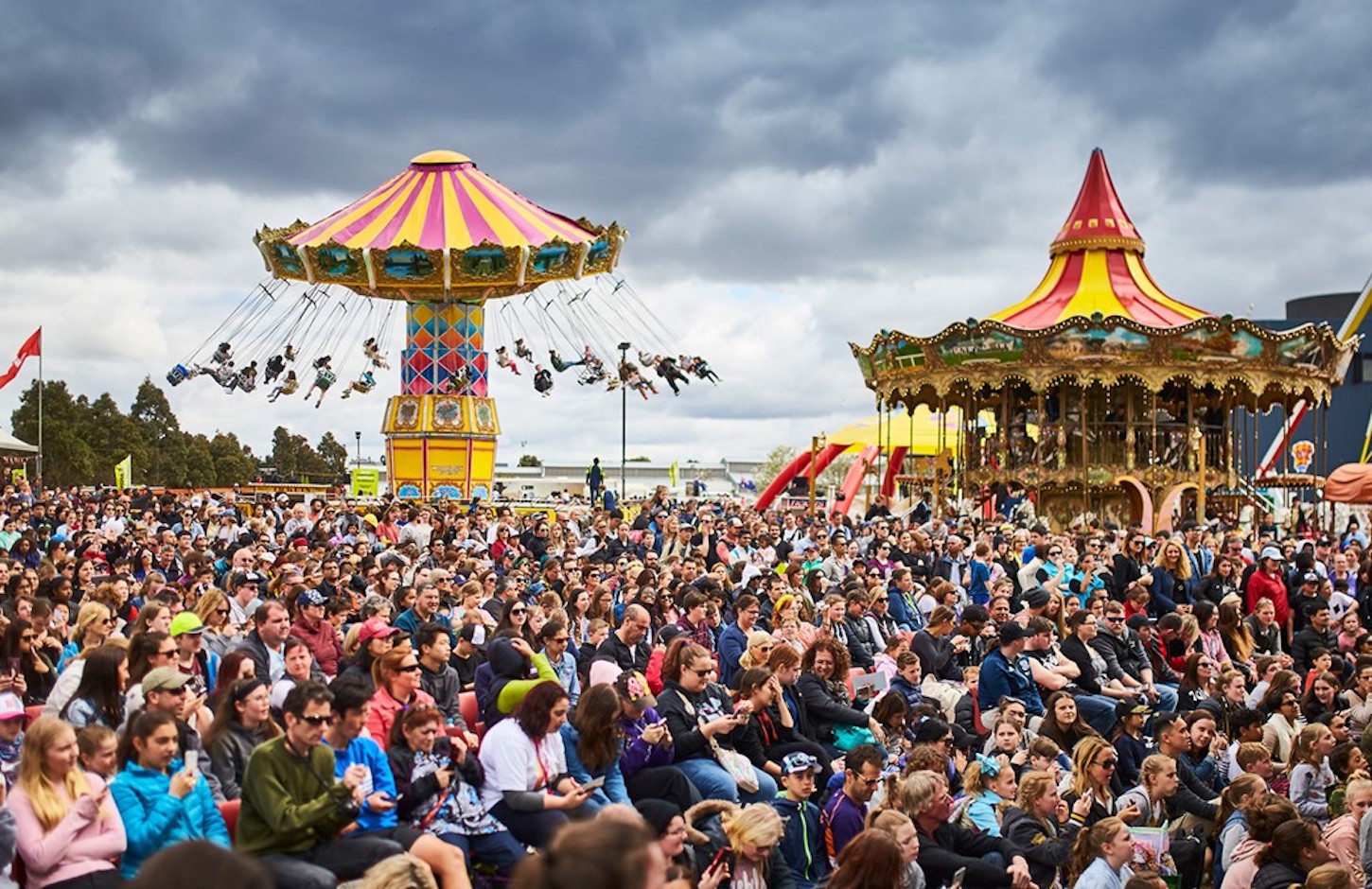 ‘Tis the season to be jolly! With a heap of events taking place across Melbourne in the lead up to Christmas, why wouldn’t you be happy?! It’s the time of the year when people are feeling festive, the weather is warming up and world-class events and festivals draw thousands of people to the city.

As the race to Christmas begins, look into hiring a car from Melbourne Airport to easily get around to some of Melbourne’s highlight events. Here are five fantastic events you can’t miss!

‘The Show’ as Melburnians affectionately call it, has been running for more than 160 years. It’s Victoria’s largest annual celebration of agriculture, while tempting families with rides, stunts, live performances, animals and all kinds of entertaining activities. The carnival atmosphere is exciting for kids of any age. Before you leave, don’t forget to swing by the pavilion to bag a showbag!

Join thousands of other people as they hit the streets of Melbourne in mid October. The running event has been going since 1978, with options to run a full marathon, half marathon or a 3km walk. The entire 42km marathon is wheelchair friendly, which means anybody can participate. This sporting event is a fun day out for families.

Thousands of racegoers flock to Flemington Racecourse every year for one of the best events in horse racing history. It truly is the race that stops a nation, as people all over Australia gather around TVs to witness jockeys and their horses compete for first prize. But it’s even better to be in the crowd at Flemington to soak up the atmosphere! This world-class, glamorous event isn’t just about racing. In fact, it’s almost just as much about the fashion, entertainment and food and wine. It’s a must-do event

After launching in recent times, the Night Noodle Market continues to return to the Birrarung Marr because of popular demand. It runs for a couple of weeks in November, offering hawker style food stalls which offer a variety of noodle dishes that it’s hard to keep track! It’s a great atmosphere, with coloured lanterns, music and entertainment out in the open.

It’s one of the city’s biggest events, and it never fails to disappoint. It’s even considered to be one of the city’s iconic traditions at Christmas. Celebrate the magic of Christmas with a vibrant night of singing and dancing at the Sidney Myer Music Bowl. The event has a long, proud history of making kids and adults alike smile at this wonderful time of the year.

5 Great Places To Stay On The Tweed Coast

The Tweed Coast is home to many amazing, natural treasures. The area is known for its stunning golden beaches, surf competitions and great restaurants. The Tweed Coast sits in northeast…

#Holiday Here This Year and take a weekend escape!

If you’ve dreamed of taking an Australian holiday escape, now is the time to #HolidayHereThisYear! Whether it’s a city escape, bush bashing trip or perhaps you have an empty esky…

END_OF_DOCUMENT_TOKEN_TO_BE_REPLACED

New Year’s Eve is perhaps the most exciting time of the year in Sydney and surrounds. Whether you want to watch the spectacular fireworks at Sydney Harbour, or celebrate quietly on…