5 incredible sights to witness at this year’s Vivid Festival 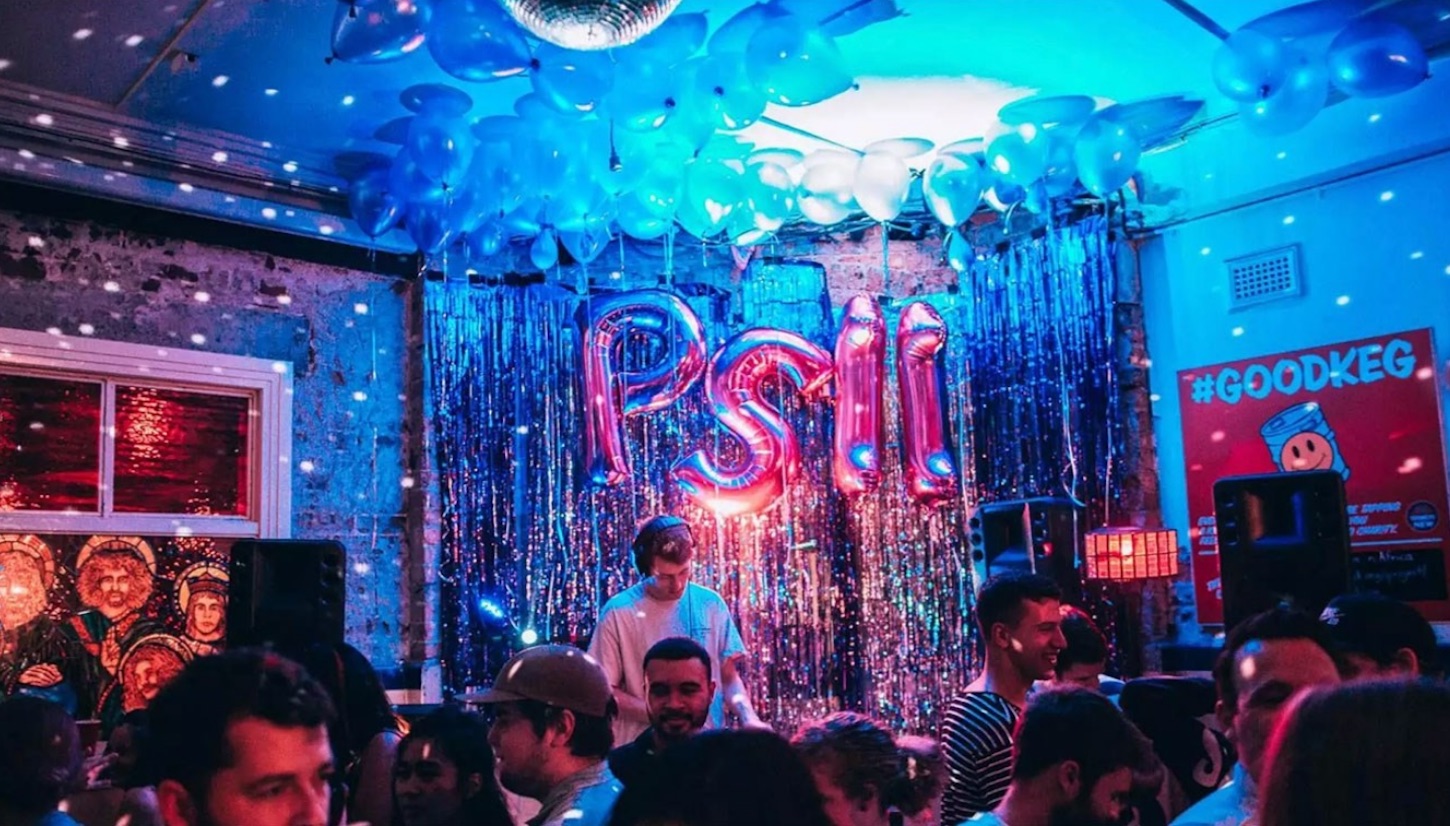 Vivid Festival is back for 2020 through to 13th June and every year it gets bigger and better. Get ready for three weeks of spectacular light displays which illuminate Sydney’s famous landmarks in what has been described as the largest festival light and music in the Southern hemisphere. There’s also an exciting showcase of more than 180 music events across Sydney.

Vivid Festival runs from 22 May to 13 June 2020. Hire a car from Sydney Airport and add Vivid Festival to the list of destinations for a NSW road trip. If you want to avoid crowds, visit early in the week and avoid the weekends.

Here are five things you’ll want to see or do at Vivid Festival.

Every year thousands of people flock to Sydney just to see one of Australia’s iconic masterpieces lit up. In 2019 Chinese-American artist Andrew Thomas Huang designed the stunning Lighting of the Sails display, a beautiful and colourful tribute to Australia’s native flora and it’s bound to dazzle Sydneysiders like never before. What will light up the Sails in 2020 is still to be unveiled.

Expect larger-than-life displays at one of Australia’s most stunning city gardens. Everywhere you look inside the Royal Botanic Gardens is a photographer’s delight. It will feel as if you’ve walked into a fairy garden party.

Sydney’s ultimate amusement park made its stunning Vivid debut in 2018, as the festival marked its 10th anniversary. Now Luna Park is back and it’ll no doubt impress with something different. The ferris wheel will light up with stunning colours and design, while offering unique views of the Harbour Bridge.

This popular walk stretches from the Rocks to the Royal Botanic Garden. Pass exciting attractions along the way, like Circular Quay, and check out the Museum of Contemporary Art Australia. It’s also a good vantage point to see the Harbour Bridge’s dancing beams and interactive sparkling lights that dazzle Sydney’s skyline.

If walking isn’t exactly your thing then look no further than a Sydney Harbour cruise during Vivid Festival. You’ll see Vivid from a completely different perspective, while enjoying food and drinks as part of your ticket. With a cruise, you’ll get to see some of the best illuminations up close. For example, you won’t just be looking at the stunning Harbour Bridge, you’ll be passing under the bridge!

NEW South Wales has loads of quirky accommodation whether it’s camping out with bison or stretching out in a private treehouse, say the Destination NSW who know better than anyone…

As summer comes to an end, it’s easy to fall into the trap of thinking the holiday period is over. That’s not true. The West Australian coast is home…