5 great restaurants to kill for in Melbourne 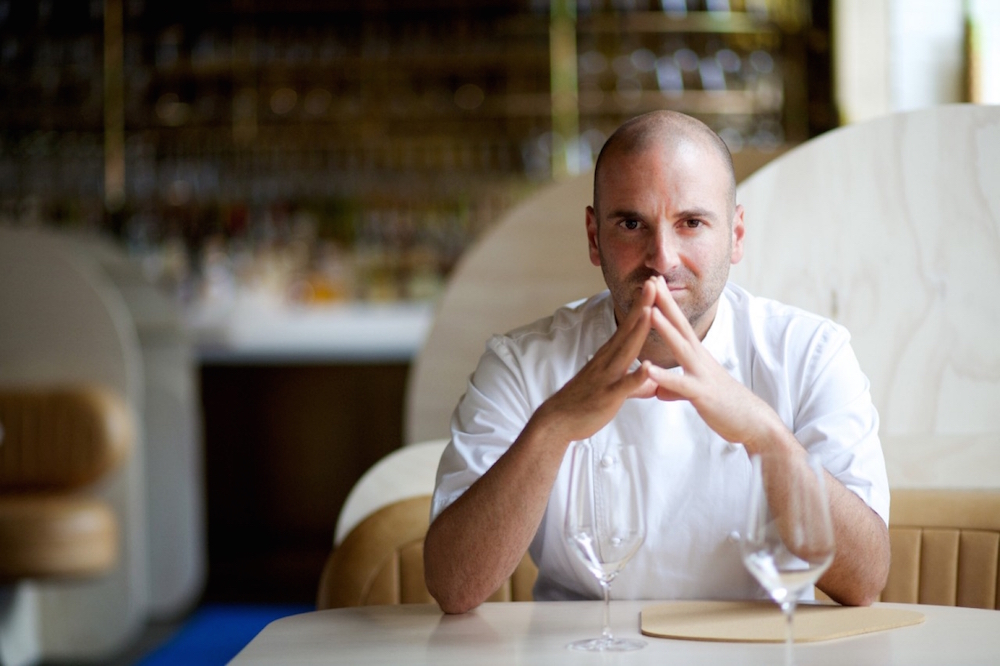 Luckily for Melbournians, there are so many amazing restaurants to kill for – and they’re spread throughout the city. You’ll find dishes from every culture, including Chinese, Vietnamese, Italian and Greek. Here are five of the best restaurants.

Owner and Masterchef star George Calombaris loves to make others happy through the love and emotion of hospitality – so much that this is even stated in his menu. He draws on his Greek heritage to bring you Greece’s exquisite flavours and aromas. Delicious sweets and flavours such as Psari with plum and yoghurt are always popular with diners. The Press Club offers between four and six course meals.

Rice Paper Scissors is modelled on South East Asia’s hawker dining bars, with the focus of its offering being a shared-eating concept. Fresh and organic ingredients are plentiful, and the homemade sauces, pates and relishes are a must-try. Rice Paper Scissors is open every day from noon until 3pm, and 6pm until late.

Scopri proudly boasts its menu as “a reflection of the seasons”, serving up the freshest produce, which is sourced locally. Scopri offers an interesting interpretation of classic Italian food, producing dishes that originate from across Italy’s many different regions.

Benjamin Cooper is the executive chef of Chin Chin Restaurant in Flinders Lane, serving South-East Asian cuisine with a shared-eating concept. Some of Chin Chin’s amazing dishes include the crispy Barramundi and green apple salad, and then there’s the spicy corn and coriander fritters. The restaurant has a walk-in only policy, but one table of 10-12 people is available for bookings. It’s open 11am until late every day of the week.

Coda is hidden in Oliver Lane, only minutes away from Federation Square and the Yarra River. Coda’s innovative menu draws influence from flavours and spices that originate from all corners of the globe. However, the restaurant is mostly listed as offering French-Vietnamese and Modern Australian cuisine.

Taking your rental car on a New Zealand ski holiday

If you are planning on taking a skiing holiday in New Zealand in 2013, why not consider booking a car rental?

END_OF_DOCUMENT_TOKEN_TO_BE_REPLACED

Campervan of the Month: August – 3 Berth Cruiser from Around Australia Motorhomes

A relative newcomer to the DriveNow family, Around Australia Motorhomes offer a great Campervan for every road trip right Around Australia!  For August’s Camper of the month we’re focusing on…

Western Australia’s third largest city, Bunbury, has everything you’d ever want for your dream holiday destination. You’ll arrive for only a few days, but you’ll want to stay forever. Here…