The 5 Great Comedy Festivals of the World 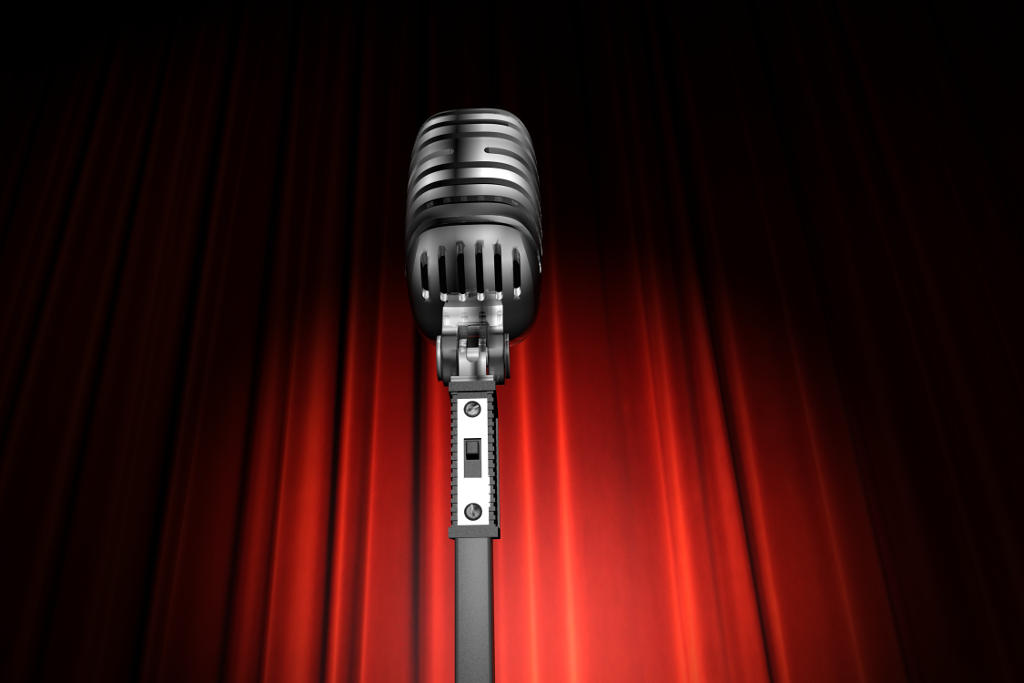 If you love a good time and a good laugh then you’re sure to love a night out at one of the world’s top comedy festivals. Across the world different events bring talented comedians together. The end result? So audiences can laugh their socks off.

One of the most famous comedy festivals is Edinburgh, which takes place in August. Edinburgh Festival Fringe is the largest arts festival in the world, offering music, dance, comedy and other entertainment. Many people go to see family-friendly events on stage like Absolute Improv. There are also stand-up acts like the Amused Moose Comedy Award Grand Final.

It’s best to start preparing your trip six months in advance because this festival draws big comedians and easily sell out shows at the larger venues. Accommodation and DriveNow’s cheap car hire deals in Edinburgh can also book out well in advance!

Here are some other comedy festivals to put on your radar, if they aren’t already.

Melbourne will be turned into a barrel of laughs in March and April when Australia’s most popular comedy festival showcases some of the best Aussie stand up, film, theatre, cabaret and workshops for the world to see and hear. Come and giggle and laugh uncontrollably as the plethora of comical talent takes over every corner of Melbourne. Kicking off the festival is The Opening Night Allstars Supershow which is set to be a one-night only bonanza of comical legends and emerging talent. This will really set the tone for the rest of the month which will have the city in stitches with the most prominent performers on the Australian comedy scene and international talent to keep an eye out for, and free events for the whole family.

For 10 days in July, Canada comes alive with comedy as some of the world’s best acts travel from across the world to Montreal. It’s the world’s largest comedy event, attracting two million fans to see the likes of Jerry Seinfeld, Tim Allen and Jim Carey, to name a few. You can pick from funny films and television specials, to an incredible open-air theatre on the streets of Montreal’s Quartier Latin. Here’s a fun fact for you, back in 1989 Rowan Atkinson tested out the ever-popular Mr. Bean character on the Montreal audience. Continuing with the last 34 years of showcasing the legends of the comedian world, this year will not disappoint.  Expect to see comedy greats, old and new take the stages of this side-splitting festival.

The New York Comedy Festival is one of the city’s milestone events in November each year. Performances for this laugh-fest are held at comedy clubs across New York, including Manhattan’s stunning Carnegie Hall and Beacon Theatre. It’s a perfect five-day showcase of local talent alongside some of the top names of comedy in the United States. The line up is yet to be released but if previous years are to go by you can expect to see the likes of Brian Regan, Grammy nominated Ron White, among hilarious female duo Corrine Fisher and Krystyna Hutchinson. 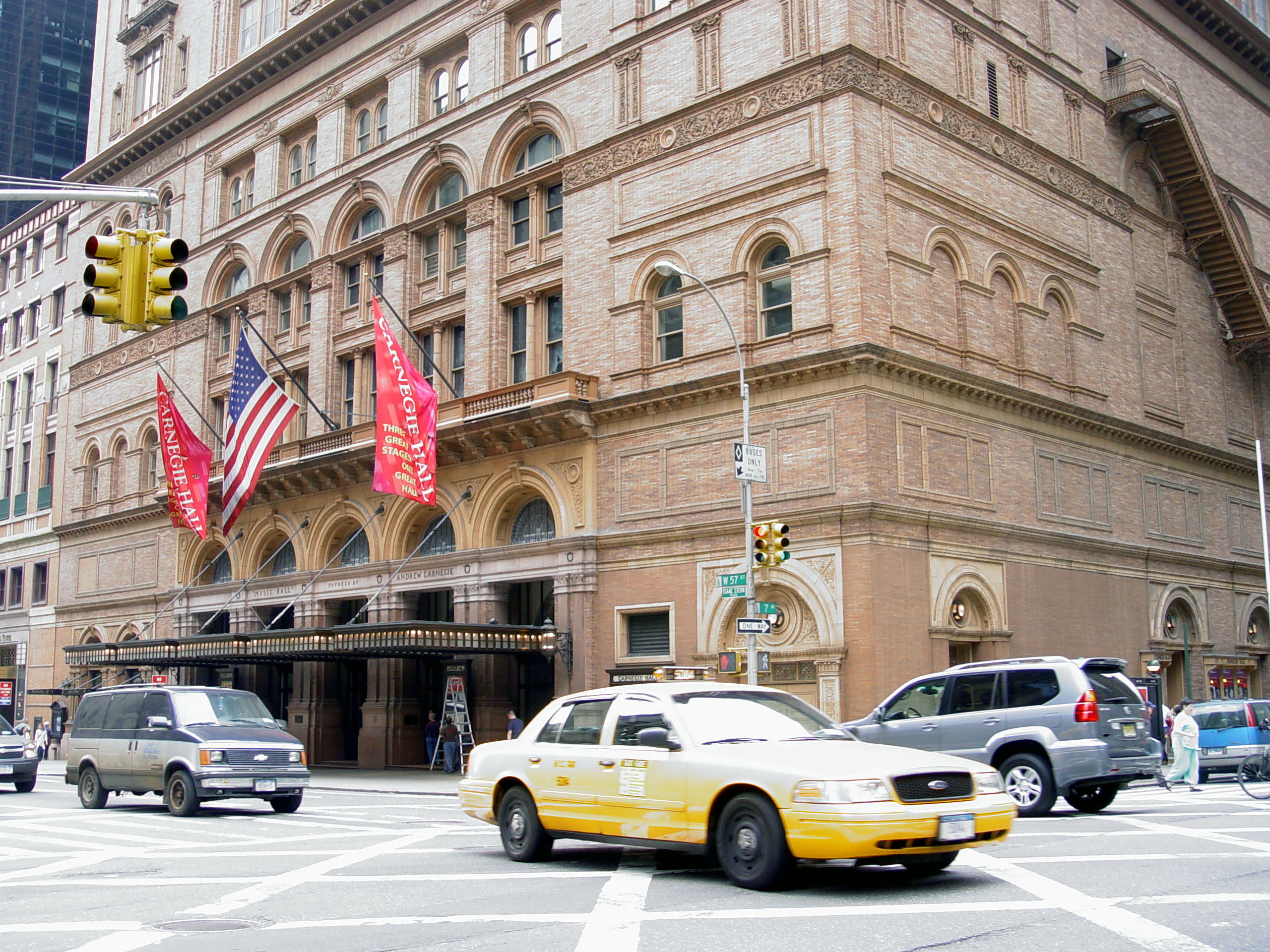 This is Europe’s only comedy festival that’s dedicated to boosting women’s presence on the international comedy scene. Since launching in 2013, founded by Dulcet Sounds’ Hazel O’Keefe, the profile keeps growing every October. The event features stand-up, open mics, and training events and workshops. Previous year’s festivals have taken place in Manchester featuring a tonne of female comedic talent with the likes of Jo Brand, Jayne Godley, Zoe Lyons and Andrea Barnes. Keep an eye out for this year’s line up.

As with most countries, the holding and use of a mobile phone whilst driving has been banned in Australia for a number of years, with 3 License demit points and…

END_OF_DOCUMENT_TOKEN_TO_BE_REPLACED

What makes a Hybrid tick and where do we go from here?

A Guide to … Hybrid Cars… what makes a Hybrid tick and where do we go from here? NRMA offer some insight on this and what we can expect We…

East Coast events to keep you busy this autumn

The great thing about living on Australia’s East Coast is that there are East Coast events year round. It doesn’t matter whether it’s raining or the sun is shining. You…