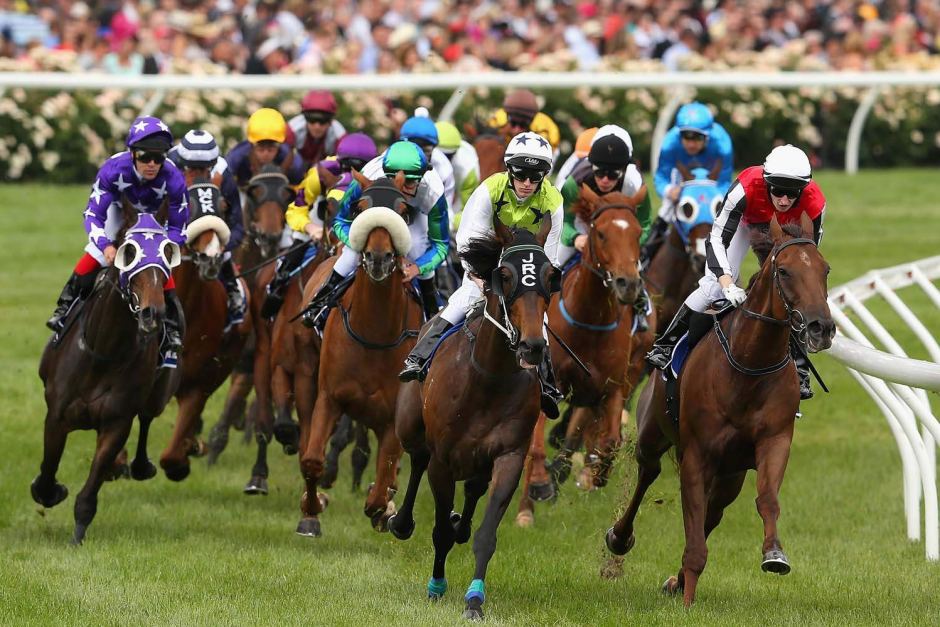 Springtime in Melbourne is one of the most exciting times of the year. Fashion, fine dining and racing all combine for an exciting season, which finishes with the Melbourne Cup.

Hire a car from Melbourne Airport and make sure you don’t miss these events this racing season.

Cox Plate
October 21 at Moonee Valley Racecourse
There’s a reason the Cox Plate is known for being ‘the race where legends are made’. The Cox Plate was first run in 1922. Since then, there have only been three horses who won the Melbourne Cup and went on to win the Cox Plate – Phar Lap, Might and Power and Makybe Diva. There’s something for every racegoer, whether you want a day of fine fining or a family picnic on the lawn and you watch hours of excitement on the track unfold.

Caulfield Cup
October 15 at Caulfield Racecourse
The Caulfield Cup has become one of the country’s richest Thoroughbred horse races. The 2400m race is considered one of the great horse races on the Australian calendar. It’s also the richest turf race for that distance in the world, with prize money worth $3m.

Oaks Day
November 3 at Flemington Racecourse
Crown Oaks Day has long been known as ‘ladies’ day’. Women flock to Flemington in their most expensive and majestic pieces to indulge in glamorous fashion, fine food and racing. It’s one of the biggest days in fashion, with the highlight of the day being the Myer Fashions on the Field. Apart from the social occasion, the racing highlight is the Group 1 Crown Oaks with $1m in prize money.

Emirates Stakes Day
November 5 at Flemington Racecourse
This is known as the ‘family day’ of the Spring Racing Carnival. There’s the Emirates Stakes Day Fashions on the Field for younger racegoers along with live entertainment. There are also free activities for children of all ages. While on the track it’s a packed day of exciting action, including the $2m Group 1 Emirates Stakes.

Melbourne Cup Day
November 1 at Flemington Racecourse
The Melbourne Cup is ‘the race that stops the nation’ well and truly. People from all over the country have their eyes glued on the screen at 3pm as up to 24 horses gallop more than 3,200m to take out the prestigious title. The race has been running since 1861 and even earned the title of a public holiday in 1877, truly making it a part of Australian culture.

4 of the hottest new hotels and resorts in Queensland

AUSTRALIA has an endless feed of new hotels and resorts, but it shouldn’t come as any surprise Queensland often leads the pack with the most interesting and alluring. Looking for…

END_OF_DOCUMENT_TOKEN_TO_BE_REPLACED

Coachella returns this weekend for its 18th year and if you’re heading to the infamous music and arts festival, you’re in for a treat with our Coachella Spotify playlist. The festival…

After COVID: Discover Launceston and surrounds

Launceston is one of the most beautiful places worth discovering in northern Tasmania. This gorgeous riverside city is full of charm and history. Immerse yourself in Launceston and surrounds and…