4th of July events and attractions in New York City 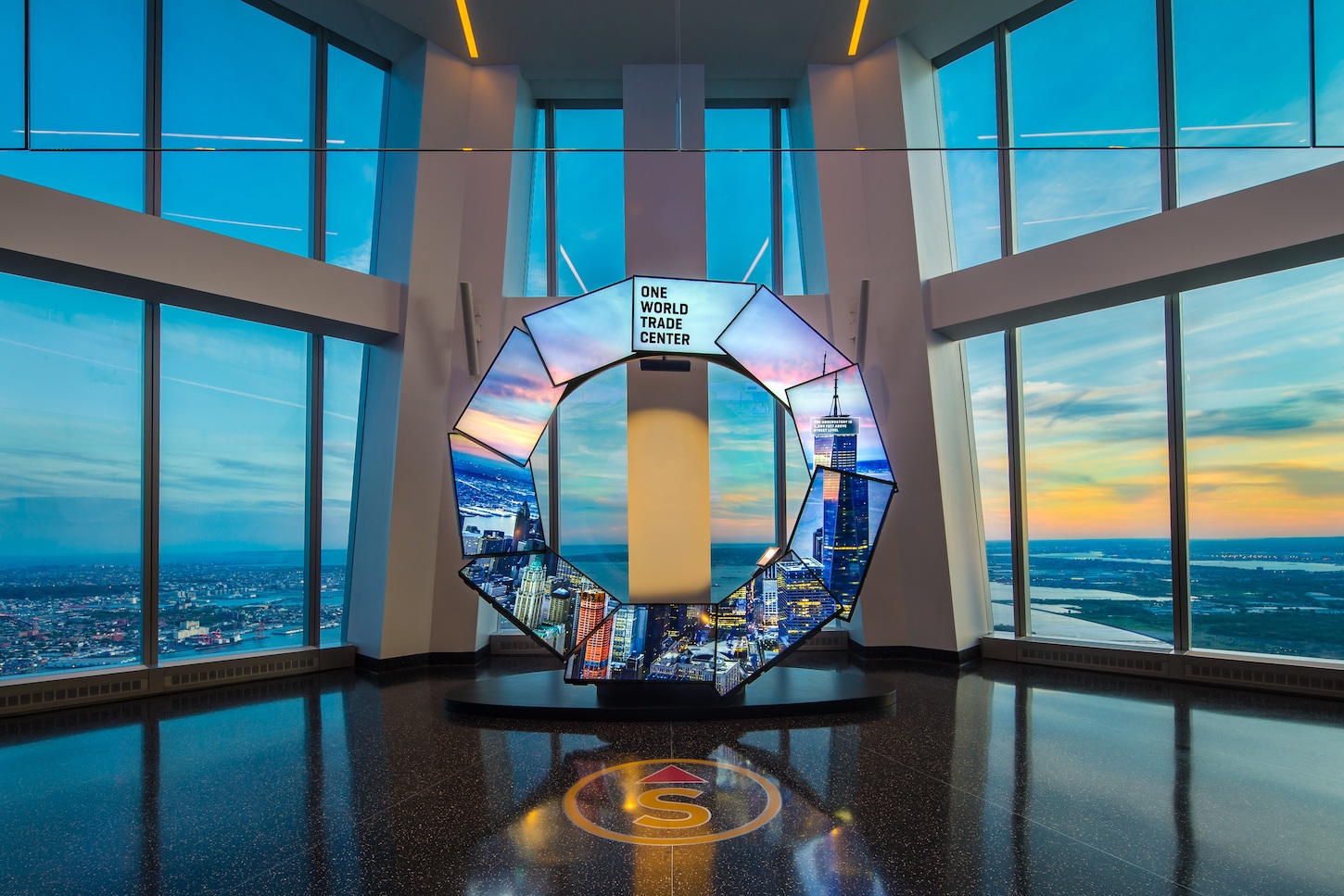 Heading to New York next month and wanting to know where all the action will be? The good news is NYC & Company, New York City’s official destination marketing organisation, has just announced a line-up of events and attractions that make the 4th of July weekend in New York City irresistible.

Every Independence Day, all eyes are on the City thanks to classic events watched around the world, including Nathan’s Famous Hot Dog Eating Contest and the annual Macy’s 4th of July Fireworks—this year launching from the Brooklyn Bridge.

Check out these key events and attractions to explore for a complete NYC 4th of July experience.

The nation’s largest Independence Day celebration lights up the New York City skyline for the 43rd time this year from the East River, making a triumphant return to the Brooklyn Bridge to present this unparalleled display of light, sound and colour. This year’s musical score honours classic American cinema featuring compositions from films like Star Wars, Superman and E.T., with Oscar- and Grammy Award–winning artist Jennifer Hudson performing the most beloved song from The Wizard of Oz, “Over the Rainbow,” as the centrepiece of the show. The fireworks can be seen from any area with an unobstructed view of the sky above the lower East River at or below the Brooklyn Bridge. For a complete guide to viewing locations for this show and others throughout the City.

The world’s most iconic hot dog stand kicks off New York City’s 4th of July festivities with its traditional hot dog eating contest at the Nathan’s Coney Island flagship. Preshow festivities will begin at 10am with a variety of music and dance performances before the women’s competition begins at 10:45am and the men try to take the Mustard Belt from 11-time champion Joey Chestnut at noon. For a complete 4th of July experience, fans should head down the boardwalk to Luna Park and the Brooklyn Cyclones game complete with a post-game fireworks show.

4th of July at the Seaport District

The Seaport District offers some of the best views of the Macy’s fireworks show, and the neighbourhood is celebrating in style. The outdoor Garden Bar will feature DJs from noon–9pm as the neighbouring 10 Corso Como Restaurant & Café hosts an all-day Aperitivo Hour featuring traditional Italian bites and cocktails. Maker’s Mark, Pepsi, Big Gay Ice Cream, by CHLOE and others will host patriotic pop-up activations as well.

The 1,776-foot-tall tower (which pays homage to the Declaration of Independence) is the ideal location to celebrate the holiday: 100 stories up with 360-degree views of the New York City skyline and all the fireworks displays that will go off throughout the night. The observatory is specially opened until 11pm on the 4th to allow guests to enjoy the display from some of the best viewpoints in the City with cocktails and all-American food served.

Statue of Liberty Museum and Monument

The brand-new Statue of Liberty Museum, opened in mid-May, enables visitors to learn more about the patriotic landmark’s history and inception than ever before. With an interactive theatre, curated audio and visual lessons, original sketches and the original torch, this Fourth of July guests have access to the most information about the American landmark in the statue’s nearly 150-year history. Transportation to the museum is by way of Statue Cruises and admission to the museum is free.

Looking to go further afield? Check out this New York down to orlando self drive itinerary.

Hervey Bay Ocean Festival arrives next week with oceans of fun and a jam-packed 9 day program of events highlighting the Fraser Coast’s deep connection with the sea, according to…

DRIVE the Great Ocean Road, a stunning, dramatic stretch of coastline in south-west Victoria. With several natural and historical attractions, it’s without a doubt one of the most amazing trips…

Sydney to the Blue Mountains: 5 ways to play

The beautiful Blue Mountains are known for dramatic cliffs, lush forests and pristine waterfalls. The national park sits one hour west of Sydney. This World Heritage Site is ten times…